The latest issue of the LEGO® Star Wars magazine is here. The March issue includes a new Limited Edition minibuild of the a Boba Fett’s Slave I ship. The famed Bounty Hunter’s ship has been a part of the Star Wars universe since the original movies and has seen a number of different LEGO forms. If a nice little set and makes a change from some of the other Star Wars vehicles and ships, which are often overused. 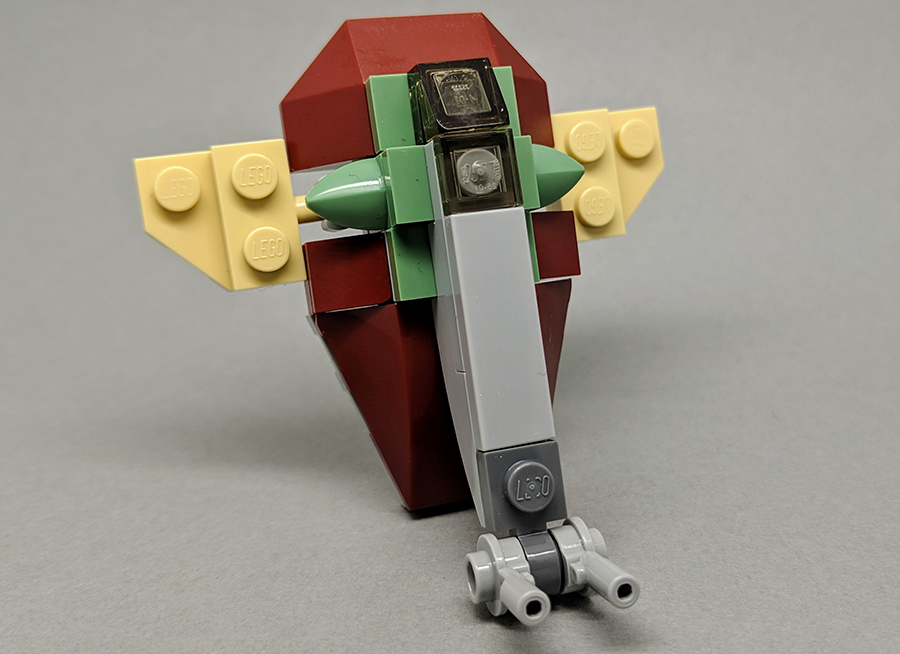 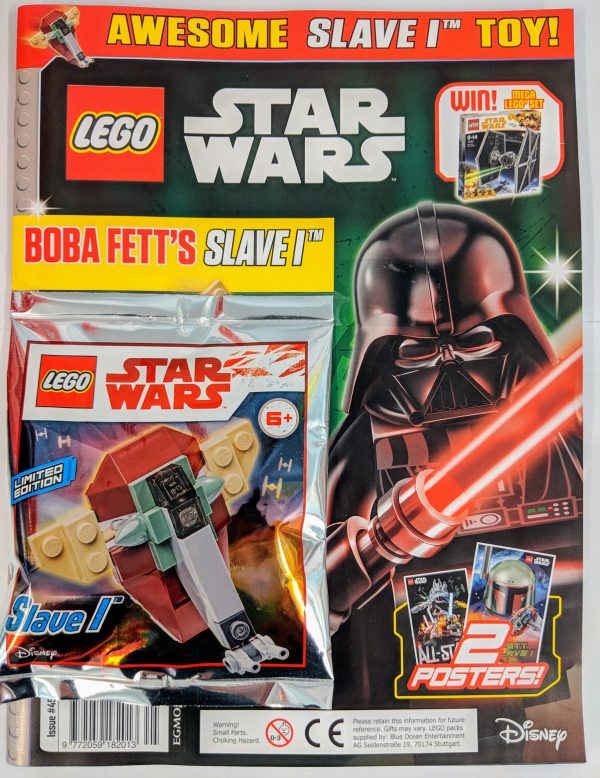 Next month’s magazine will include a mini U-Wing and judging by the price it may also include a bonus. Issue 46 will be in stores on April 3rd 2019, priced £5.99. 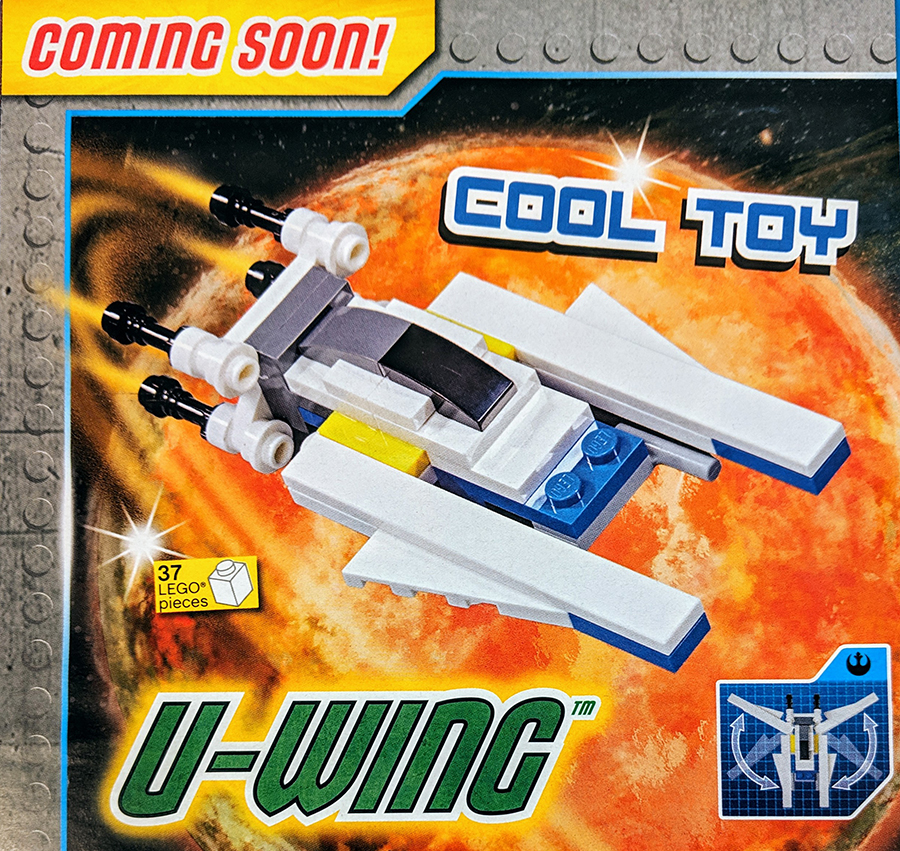