The new issue of the LEGO® Star Wars magazine is here and the latest issue includes another exclusive minibuild. This month’s minibuild is based on a ship which spent mere seconds on screen in The Force Awakens. As well as these Limited Edition LEGO Star Wars build, issue 36 includes usual mix of comic strips, puzzles, posters and a chance to win LEGO Star Wars sets. 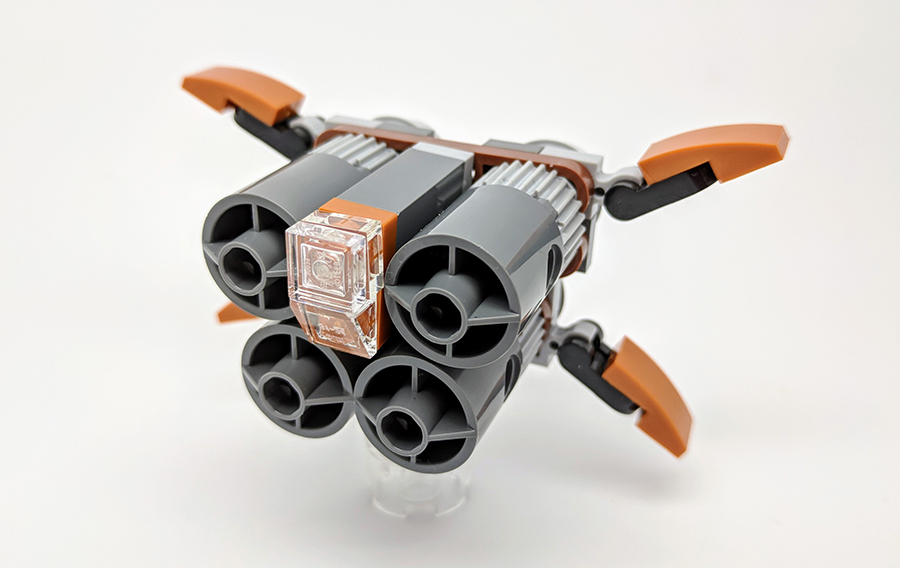 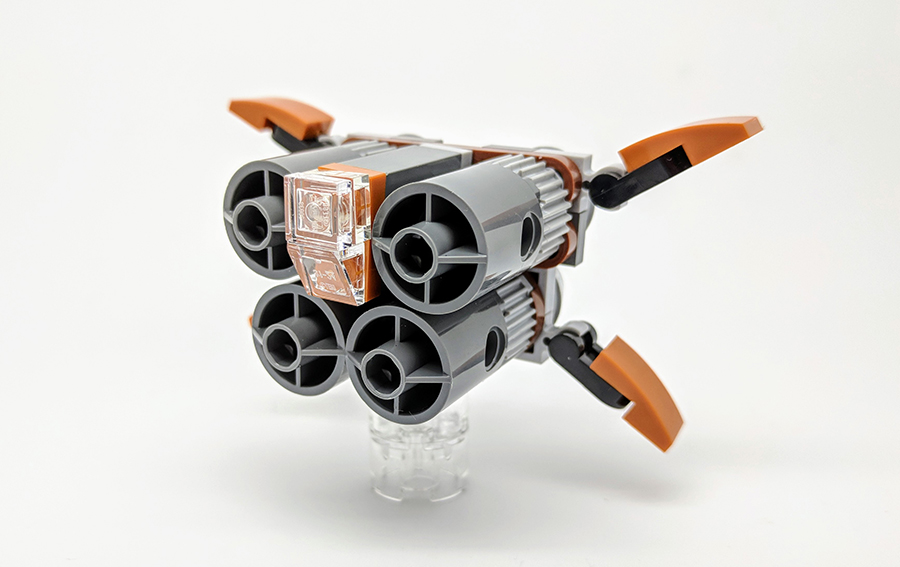 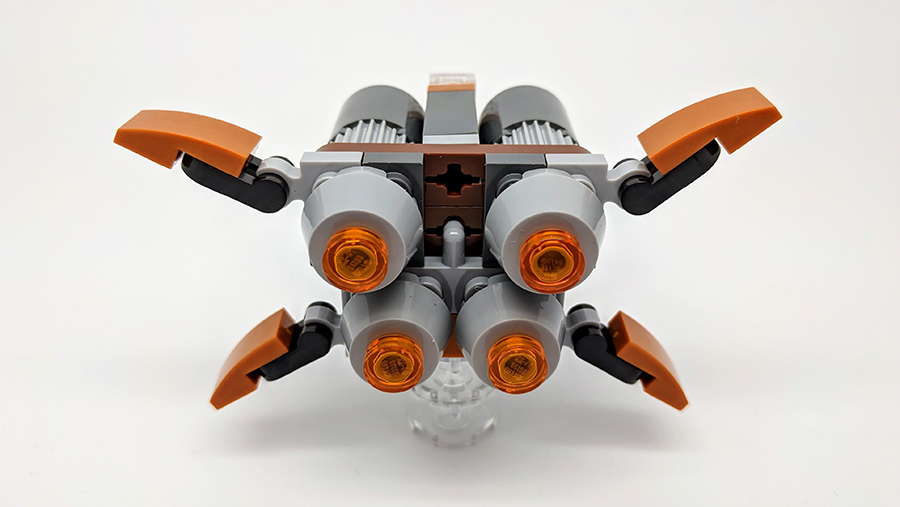 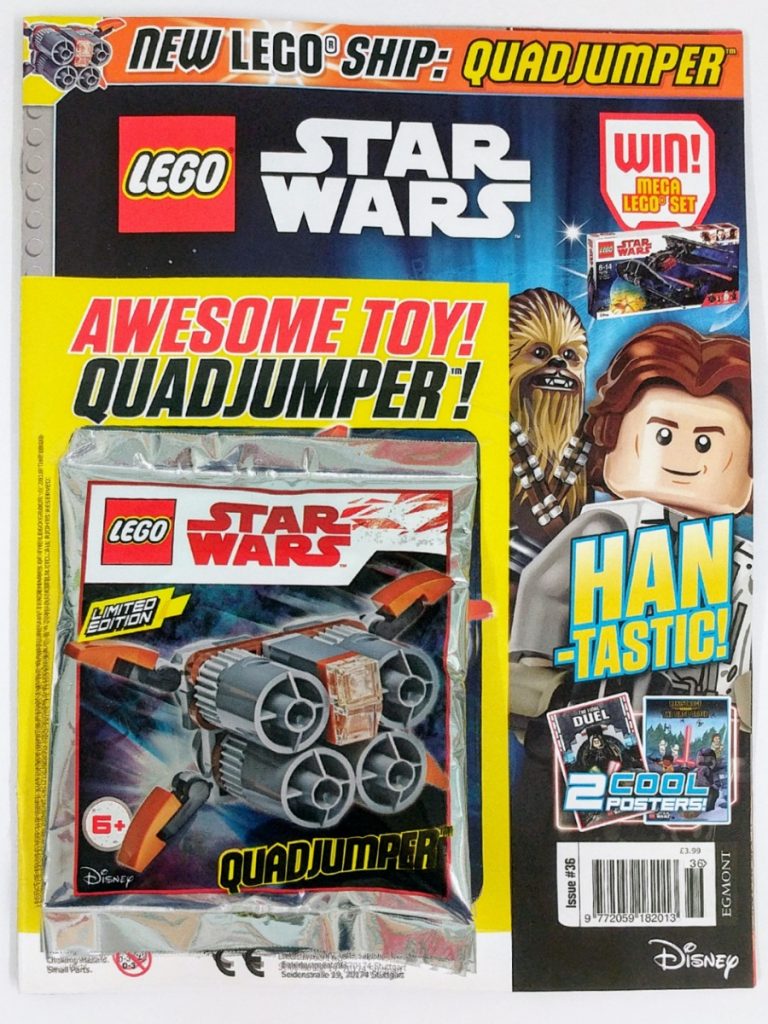 Next month’s issue include an AT-AT minibuild, Issue 37 will be in stores on July 4th, priced £3.99. 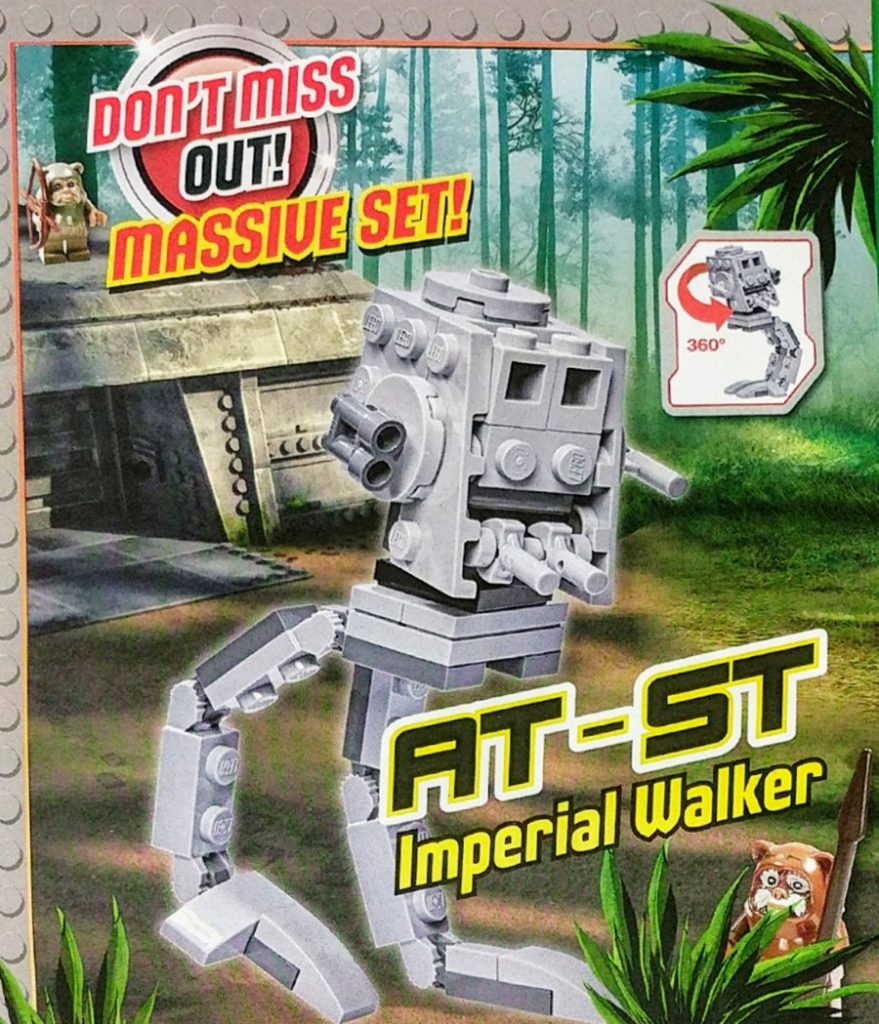