The latest issue of the LEGO® Star Wars magazine is here. The February issue includes a new Limited Edition minibuild of the a Resistance Bomber. This recent addition to the Star Wars universe, first appeared in The Last Jedi and played a key role in the attack on the First Order’s war fleet. In the movie there are two colour schemes of the StarFortress Bombers, the one her is part of the Cobalt Squadron. If a nice little set and makes a change from some of the other Star Wars vehicles and ships, which are often overused. 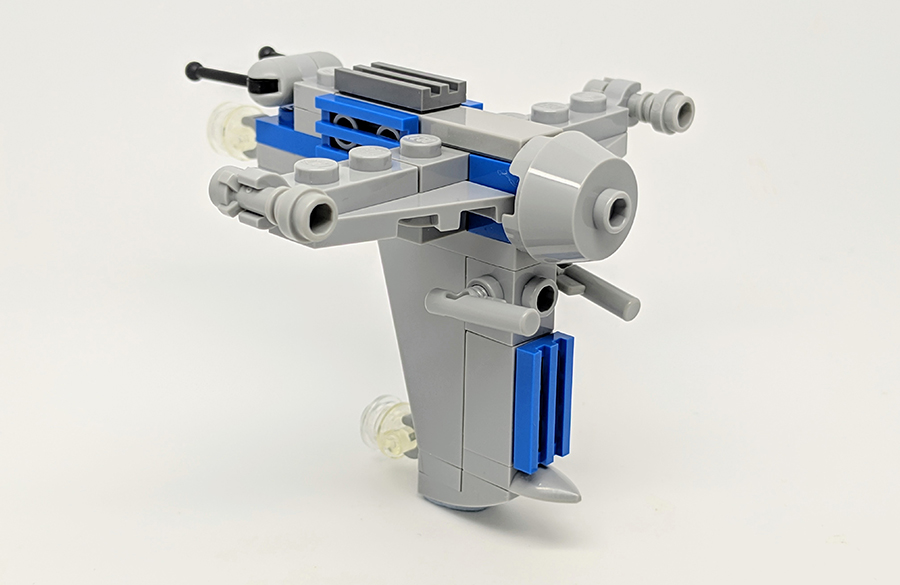 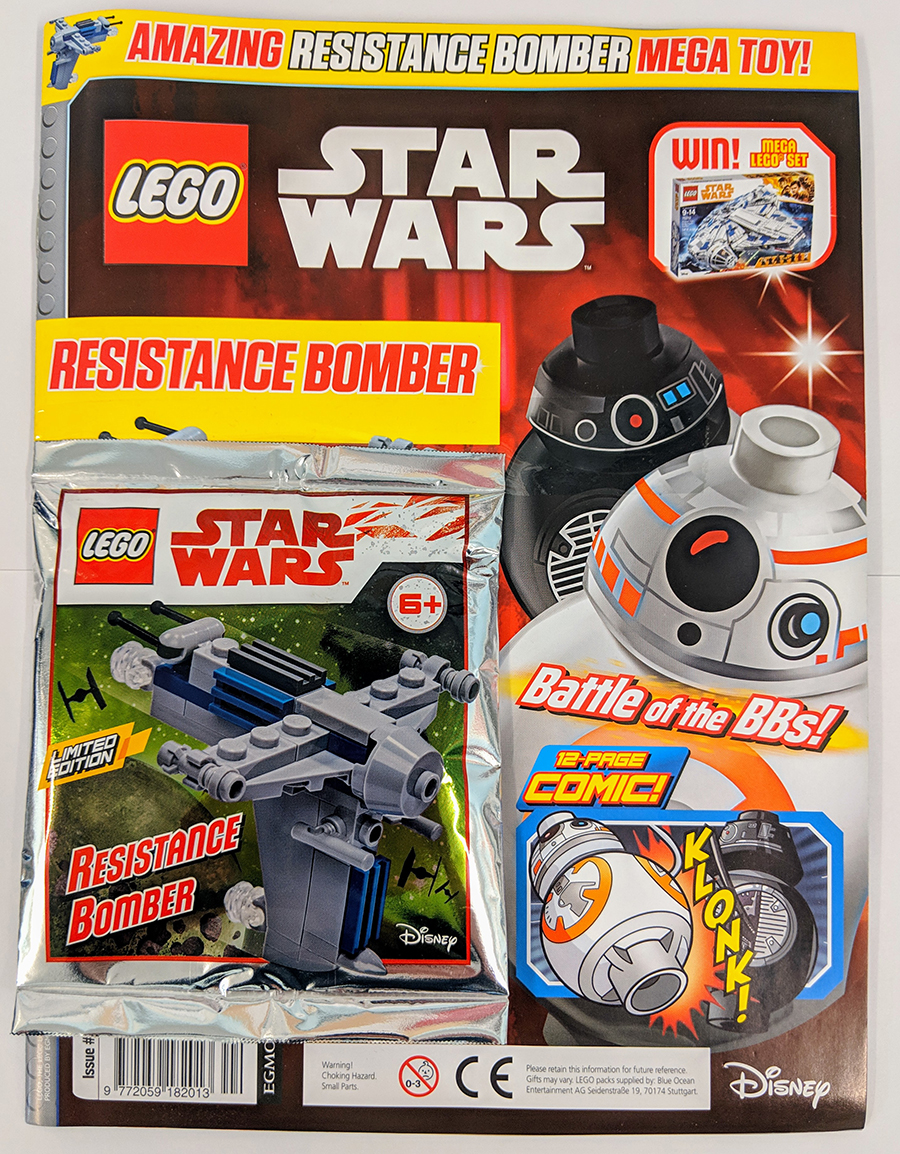 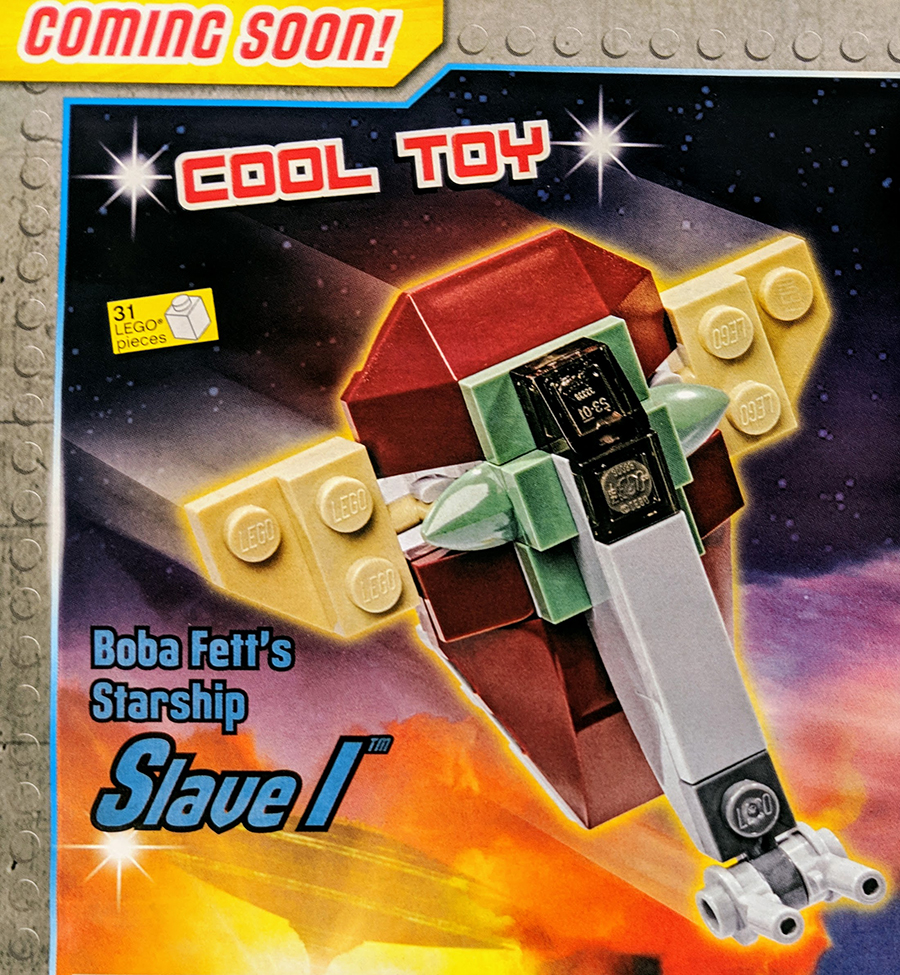