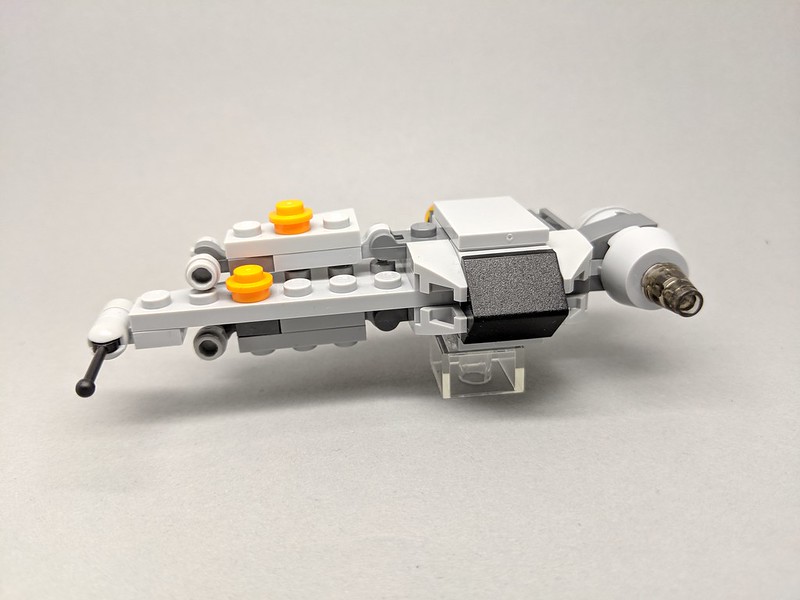 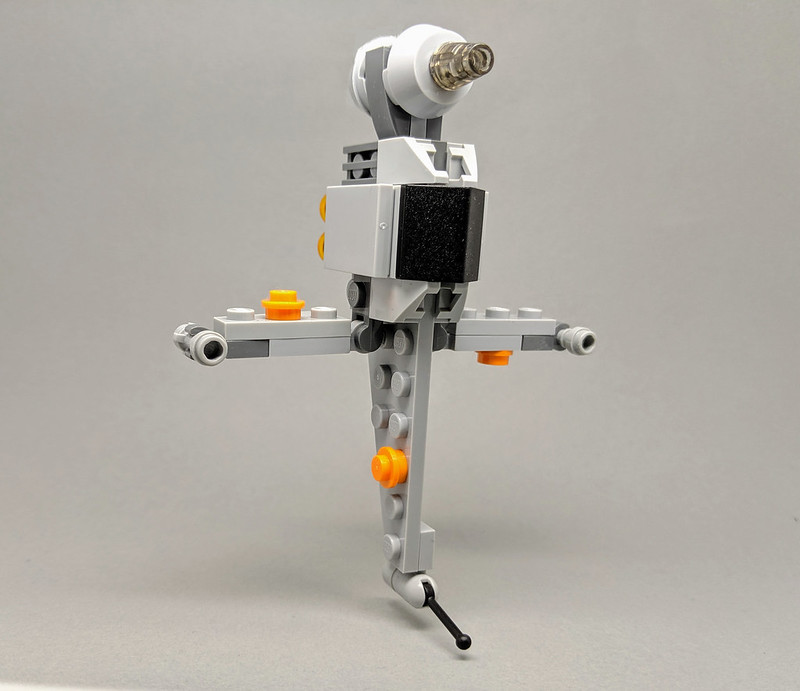 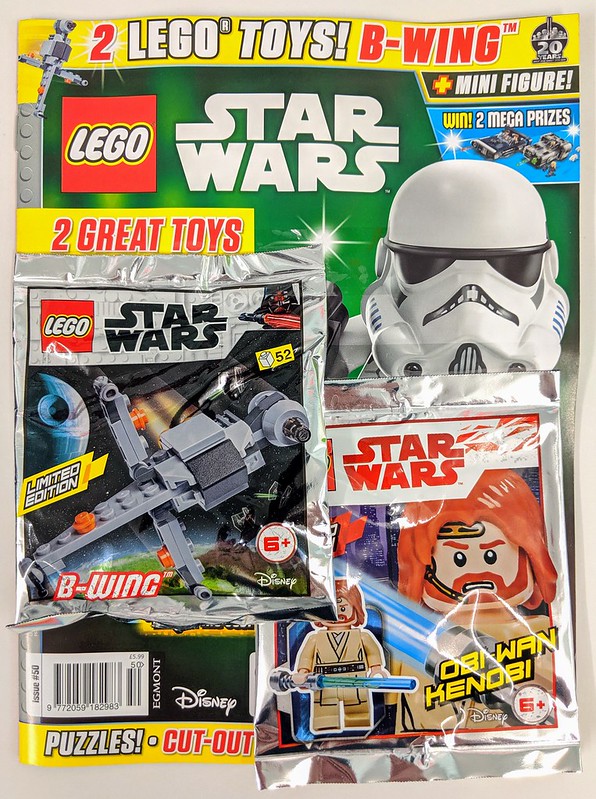 Next month’s magazine will include a First Order Minifigure. Issue 51 will be in stores on September 4th 2019, priced £3.99. 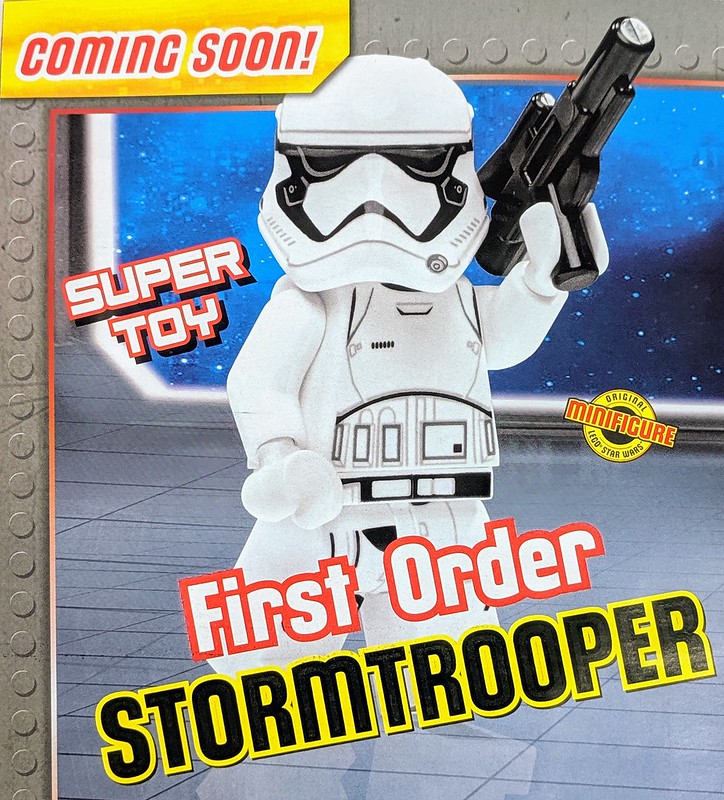