The latest issue of the LEGO® Star Wars magazine is here. The April issue includes a new Limited Edition minibuild of a U-wing ship. The U-wing is sturdy troop transport and gunship used by the Rebel Alliance, in their ongoing battle against the Empire. It made its debut in the first Star Wars Story spin-off, Rogue One. The long front facing wings can also be opened out and folded towards the rear of the craft. 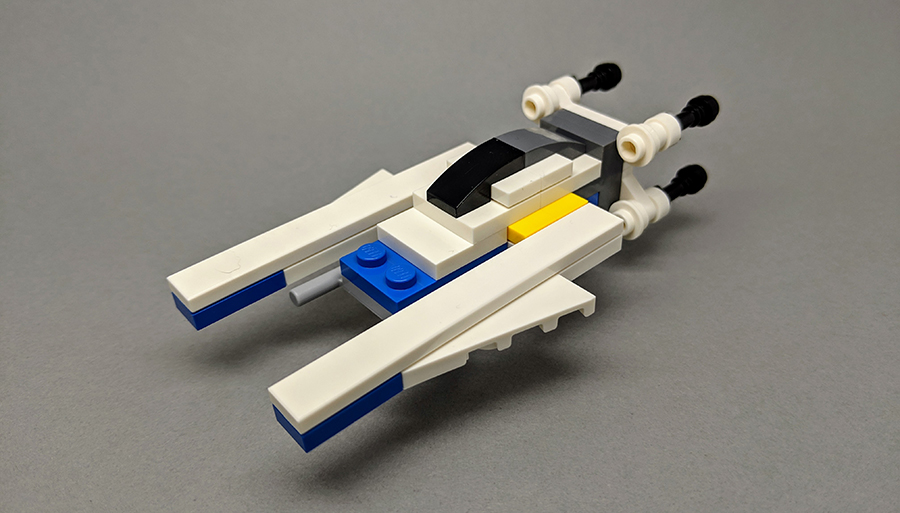 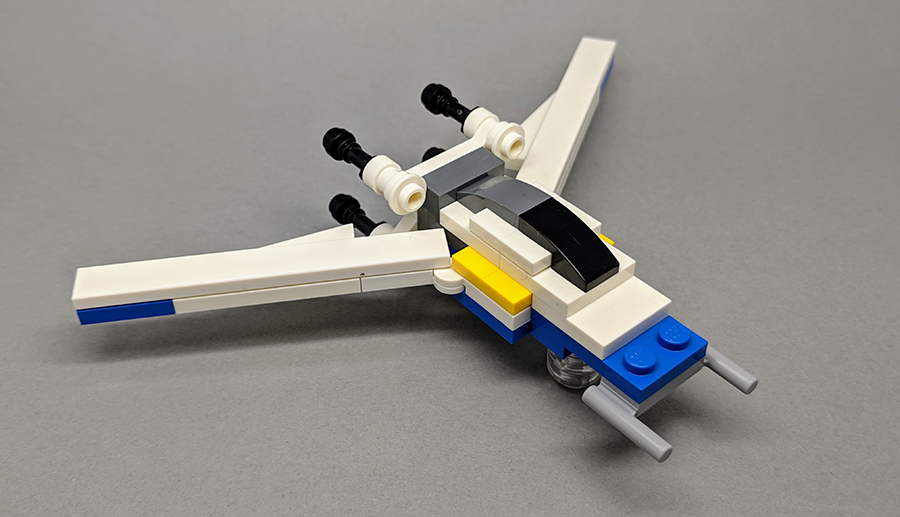 LEGO Star Wars Magazine issue 46 is on-sale now until May 8th, priced £5.99 and can be found in WHSmith, Asda, Sainsbury’s, Tesco, Morrisons and all good newsagents. LEGO Star War magazine can also be delivered worldwide by Newstand.co.uk. 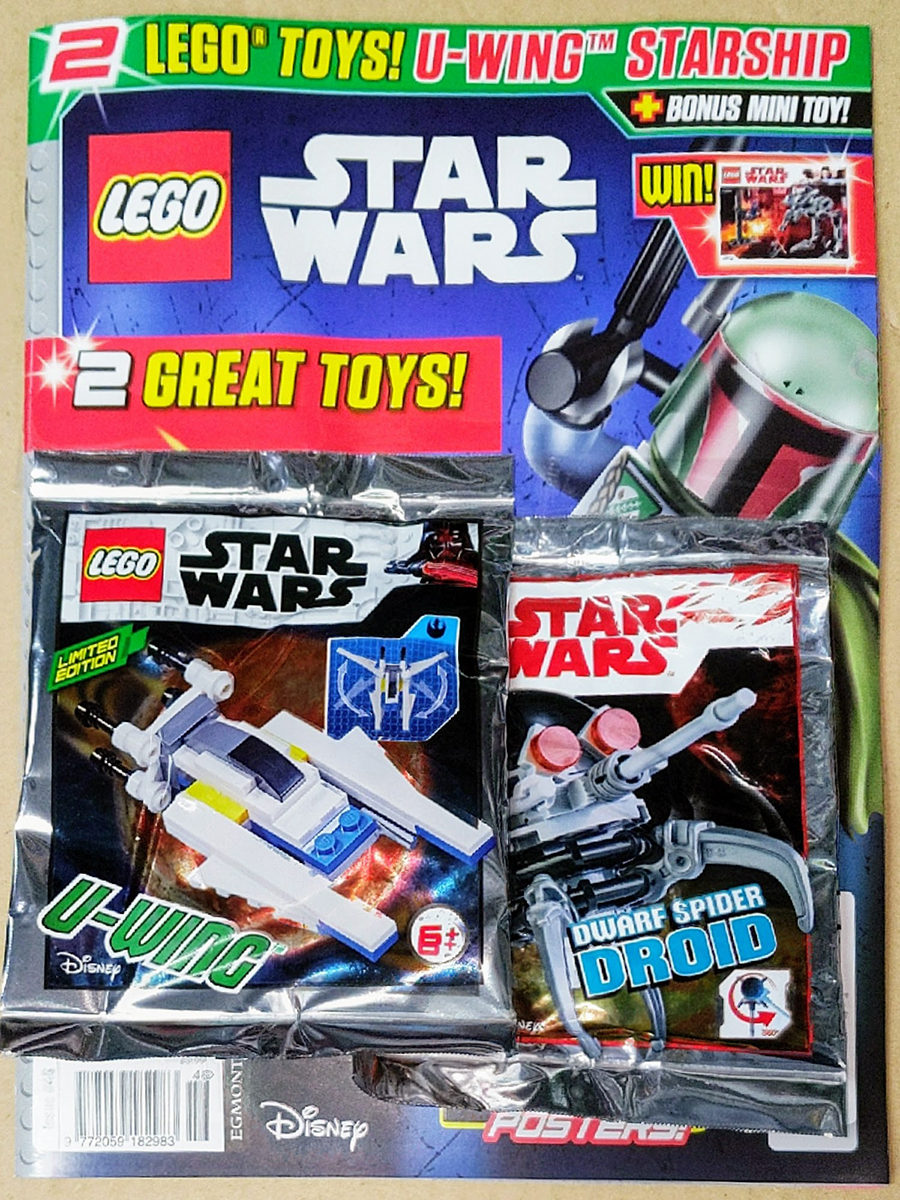 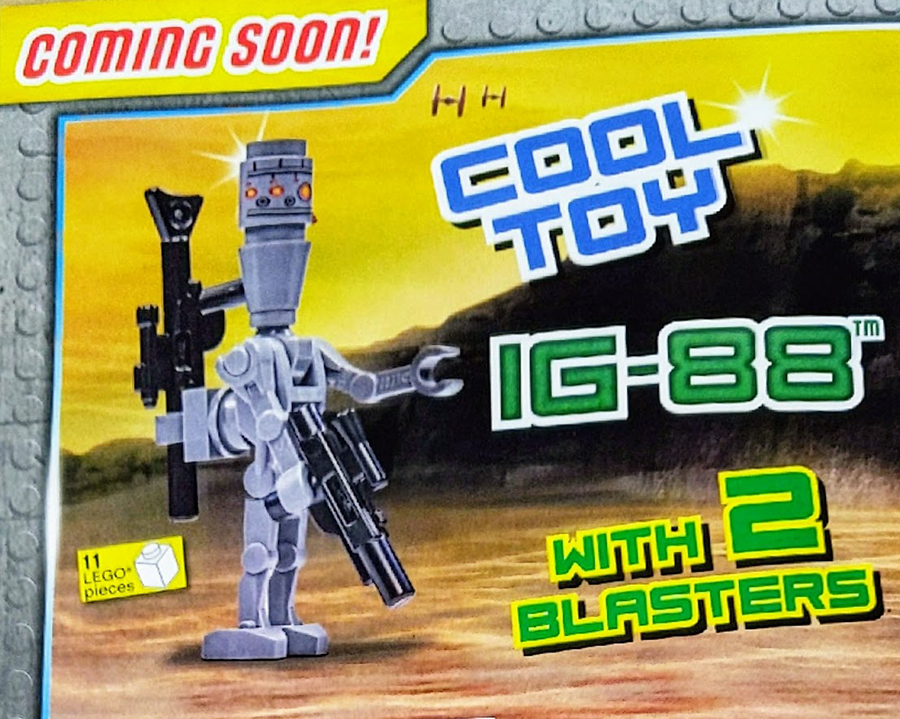