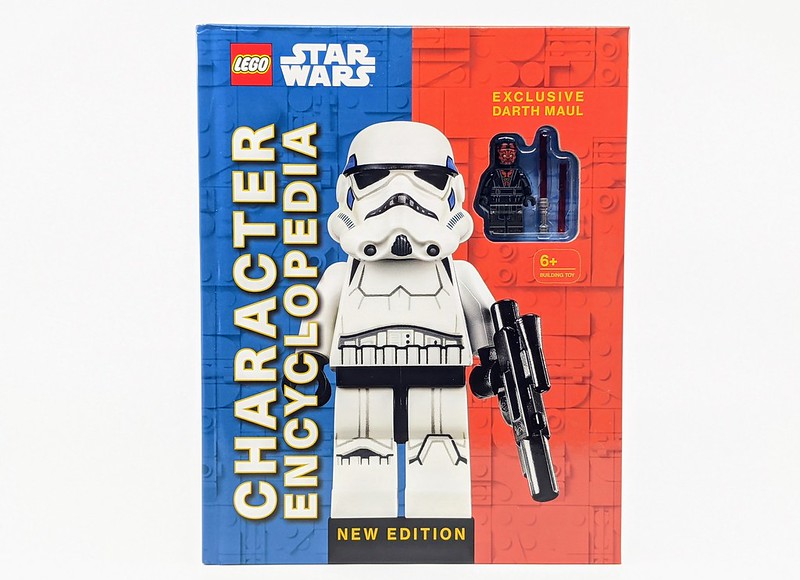 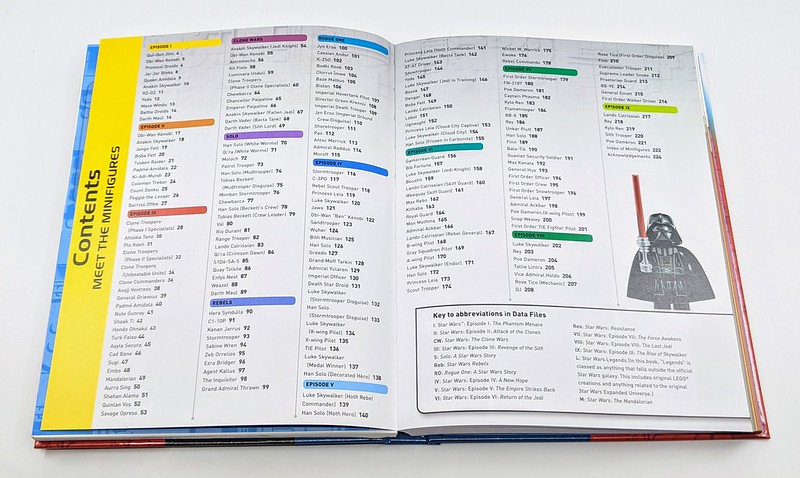 The book is set out in the chronological order of the movies and TV shows so begins with the Prequel Trilogy and concludes with the Disney trilogy. Most of the pages are dedicated to a single character and mainly focuses on this most recent appearances. Each character image is accompanied by a Data File box, which includes information on which sets they are from and when they were released, as well as which eras they are tied to. Some Minifigures also include additional snippets of information more focused towards their LEGO connections. 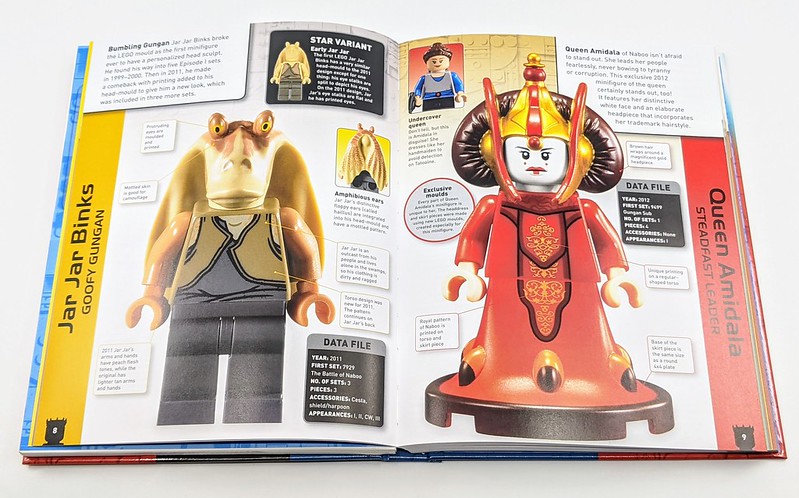 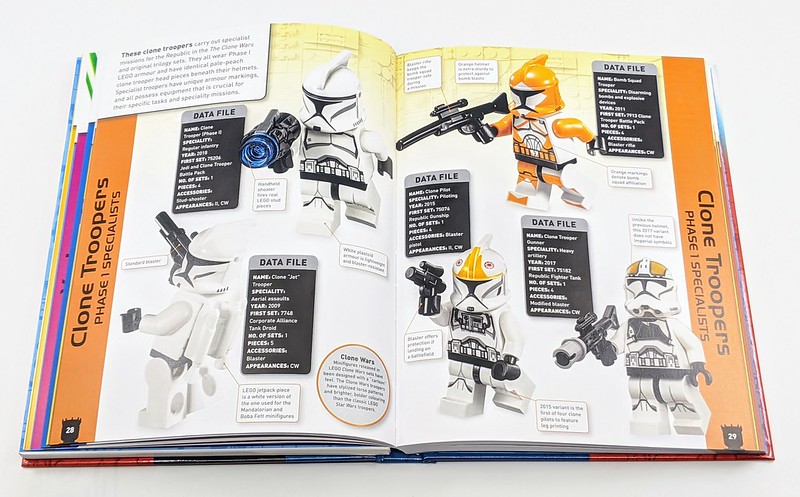 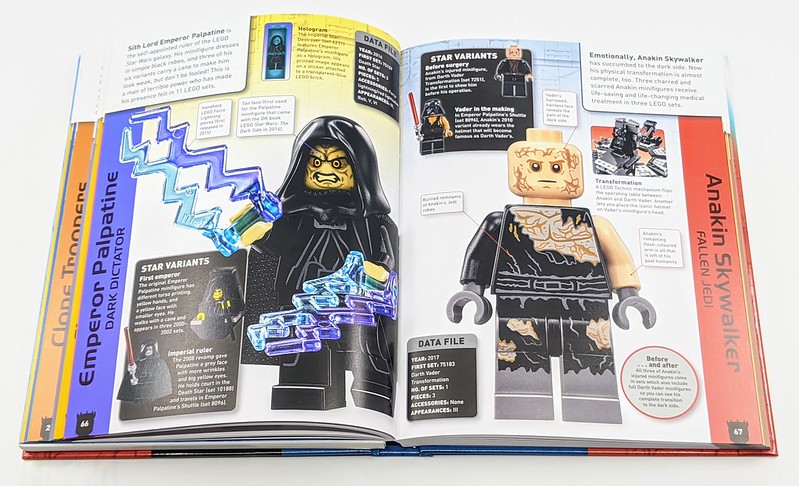 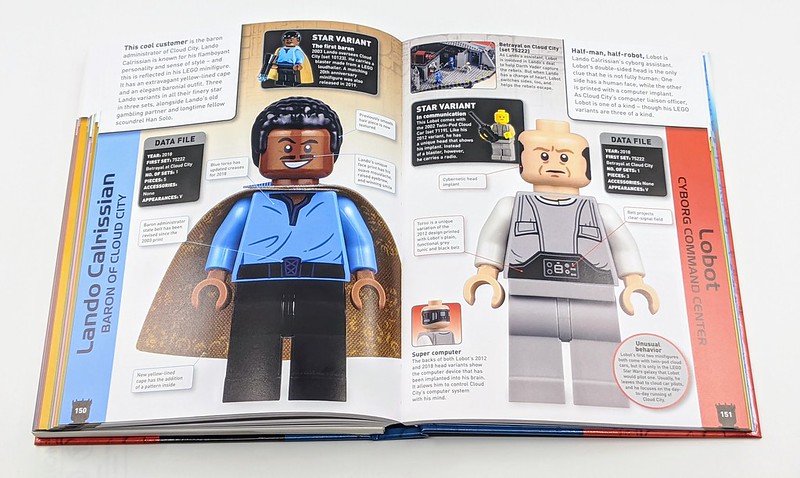 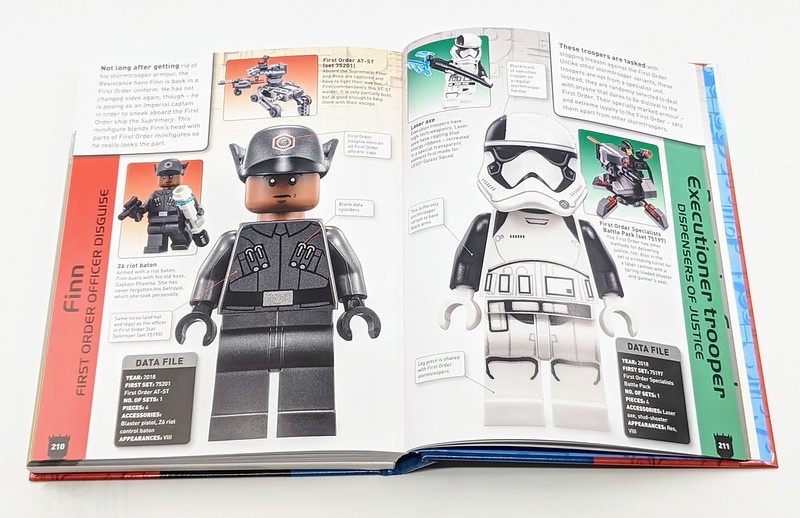 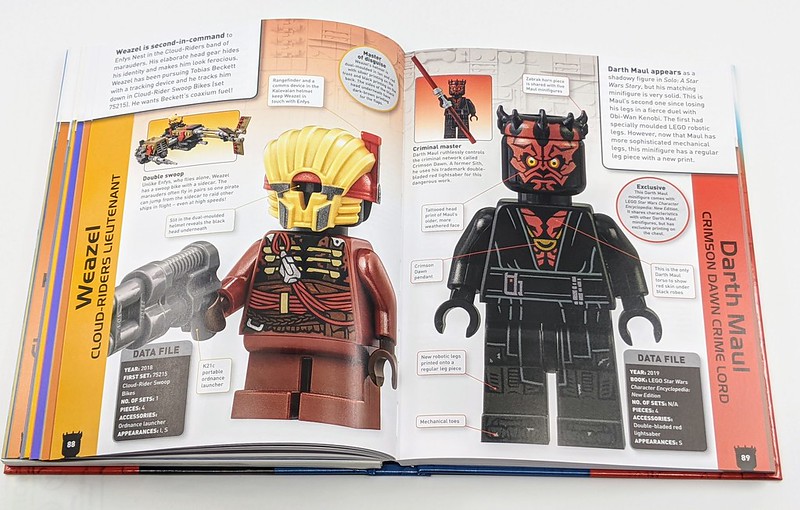 As with many of the LEGO titles from DK Books, the Character Encyclopedia includes an exclusive Minifigure. Darth Maul has become a prominent part of Star Wars lore since first appearing in The Phantom Menace. His most recent appearance was in Solo: A Star Wars Story. Which has inspired the Minifigure included with the book. This features exclusive print detailing such as the Crimson Dawn pendant on the torso. Maul also comes with this iconic dual-bladed Lightsaber. 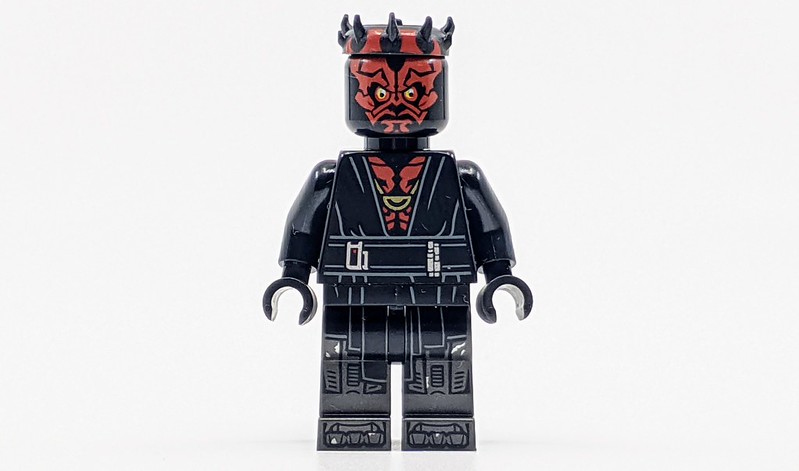 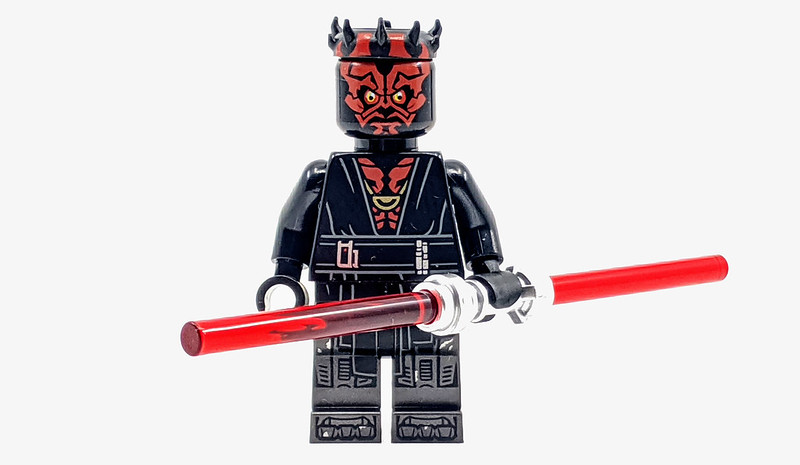 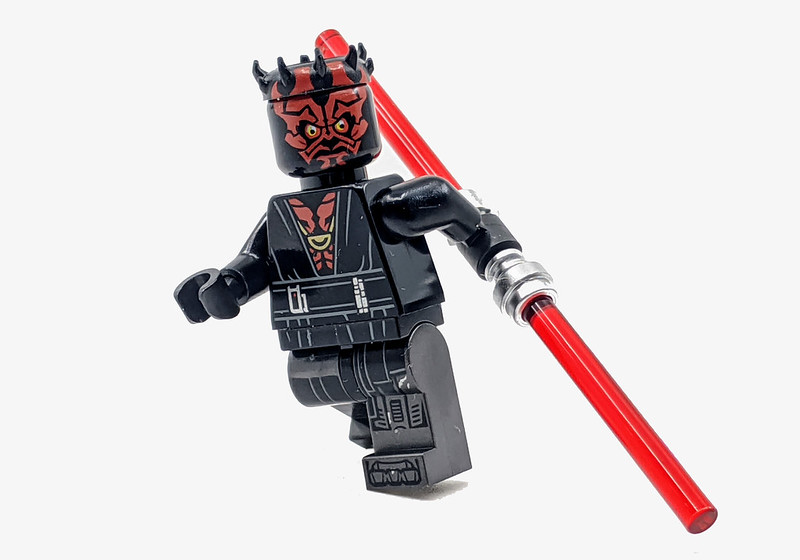 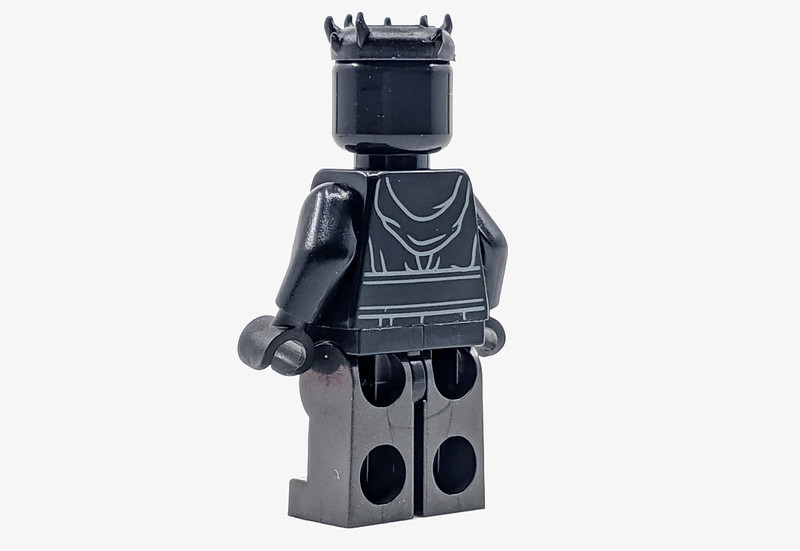 If nothing else, the book is a great resource for those who collect LEGO Star Wars Minifigures. It gives a concise and easy to follow guide to where Minifigures have come from and in some cases, the slight variant or rarer versions. Be warned the images throughout the book will have you finding a way to get hold particular characters. It’s often easy to overlook them when sets are revealed, here the Minifigure is front and centre, which offers a much more detailed look at them and makes them much more desirable. The addition of an exclusive Minifigure is often the biggest draw for many LEGO fans. Although Maul isn’t as exciting as previous Minifigures featured in past books, it’s nice to have a variant character. Especially since Maul never appeared in the Solo sets. The book is available now in the UK and April 7th in the US. 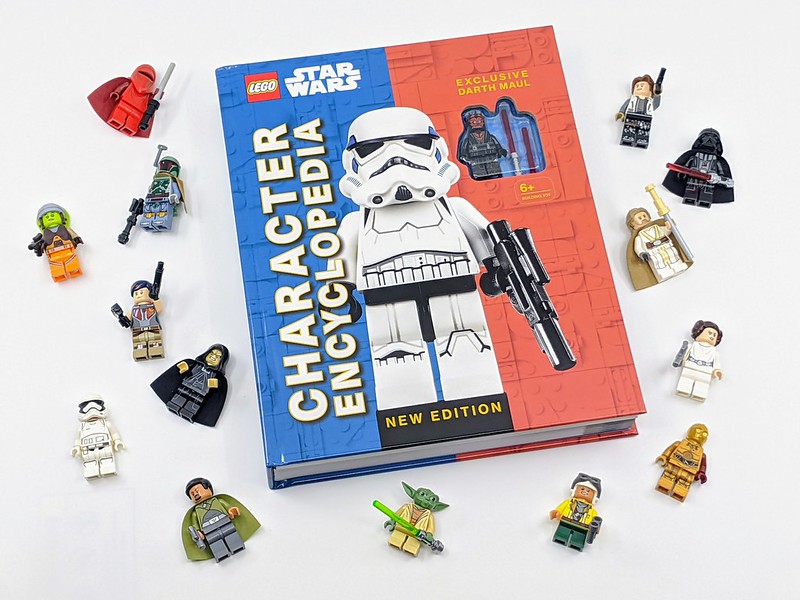