Apple Arcade is fast becoming the home of LEGO® Gaming as an all-new LEGO title has been announced for the subscription service today. LEGO Star Wars Castaways is a holiday-themed social action-adventure game. You build a Minifigure and chill out on a tropical planet far, far away. Take part in races, throw a party and learn about a mysterious threat to your idyllic new home. LEGO Star Wars Castaways will be available to play on Apple Arcade. It’s amazing to think two new LEGO Star Wars games have been announced and launched, with still no sign of the Skywalker Saga. 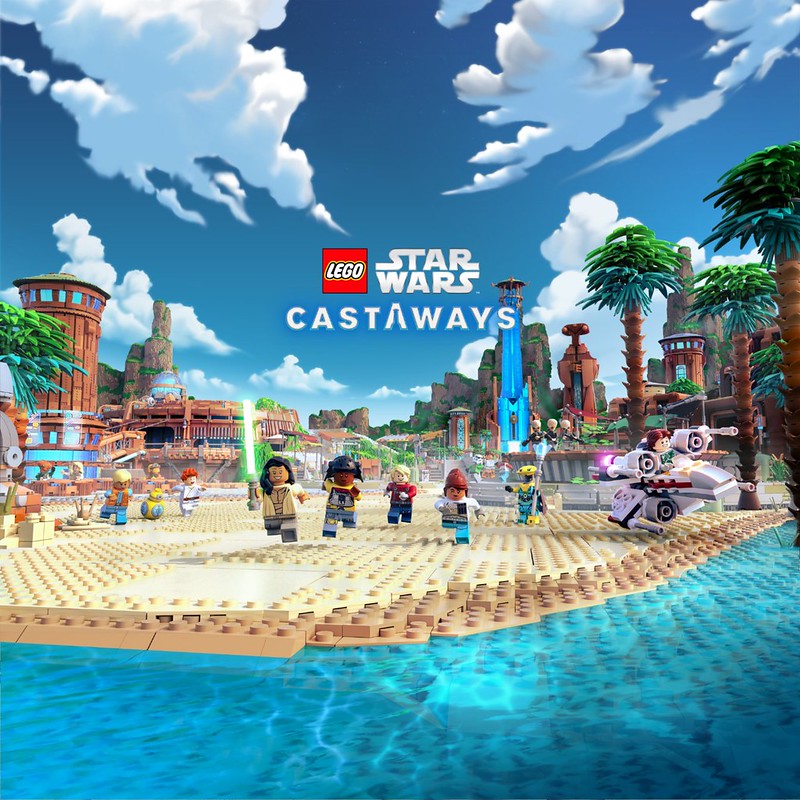 Explore a mysterious new planet and meet new friends along the way in LEGO® Star Wars™: Castaways. By customizing their character, fans can live out their Star Wars fantasies in the first social, action-adventure LEGO Star Wars game, available only on Apple Arcade.

Build your own in-game LEGO minifigure from hundreds of LEGO pieces in a new Star Wars game on Apple Arcade. Discover a secret world, now home to fellow Castaways, and build a life in this new home! Explore a new island, meet new characters, race Microfighters and even throw a dance party on the island! Team up or play solo and immerse yourself in simulations, recorded by the technology of an ancient civilization, spanning moments across the Star Wars universe. Battle foes, solve puzzles, build your skills in battle arenas and learn to pilot your way through flight simulations! Unearth mysteries and discover a growing threat to life on the planet.

Join the ranks of Castaways and write your Star Wars destiny in a new, never-before-seen LEGO Star Wars adventure! 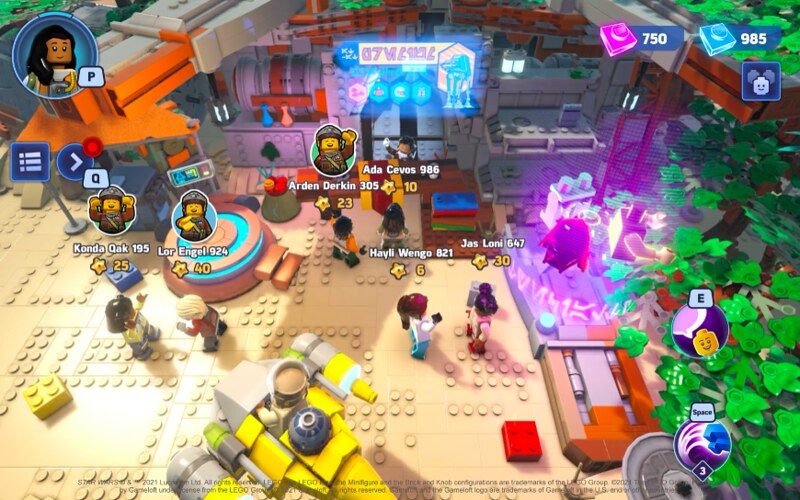 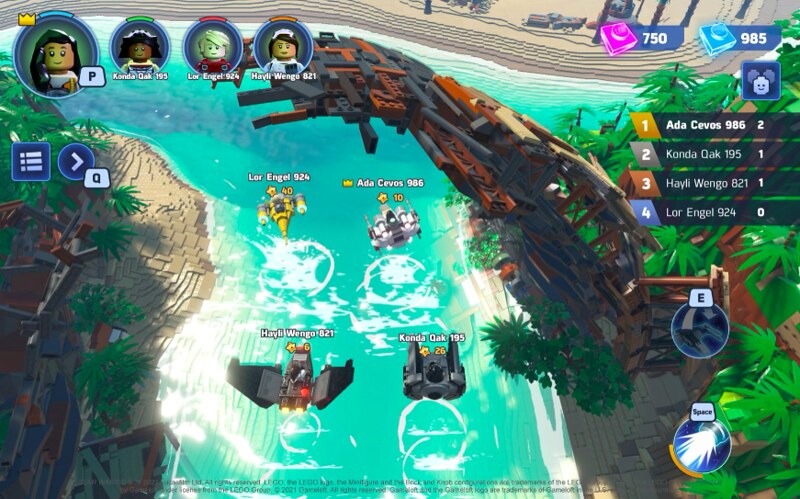 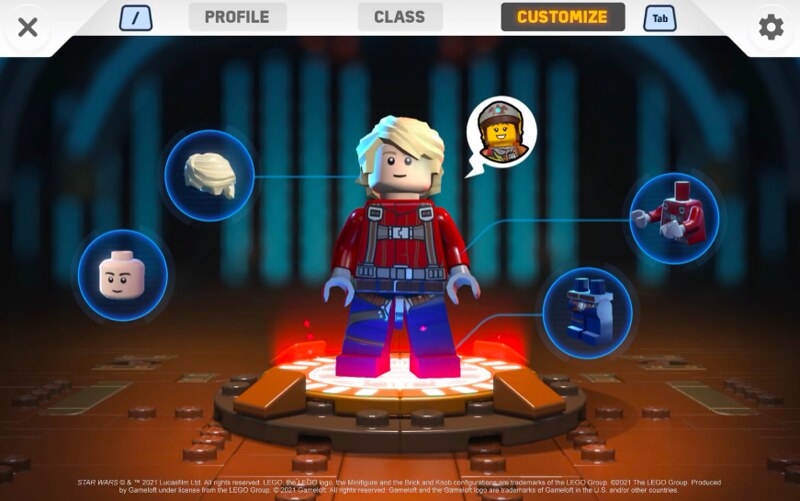 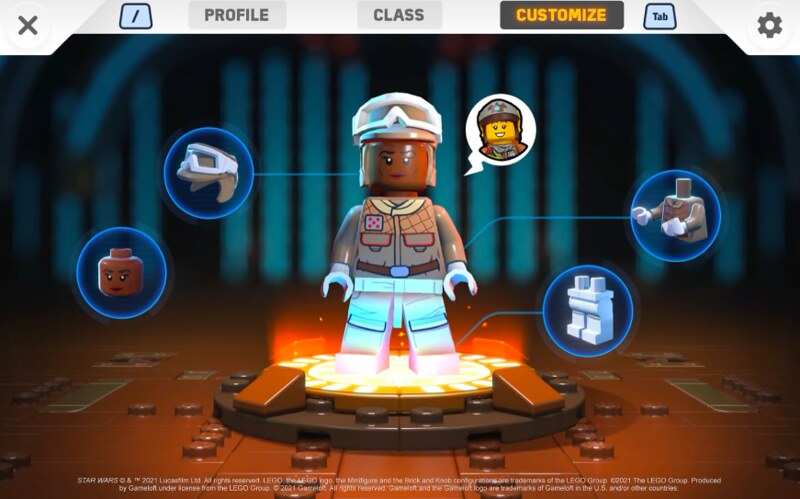 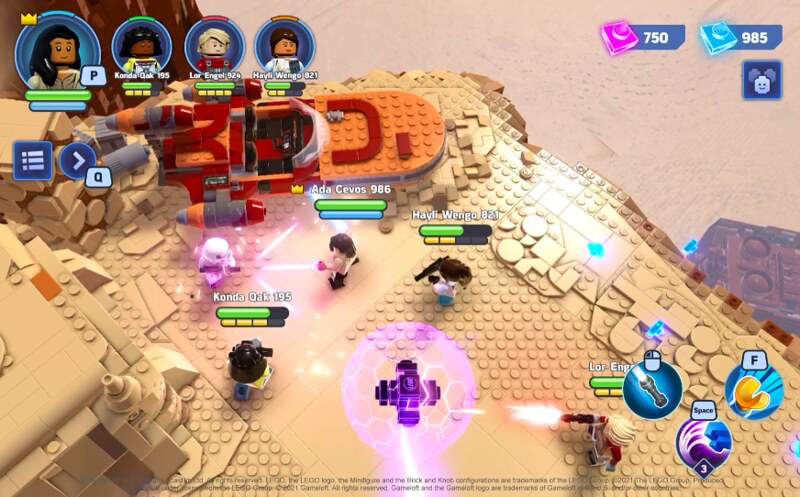 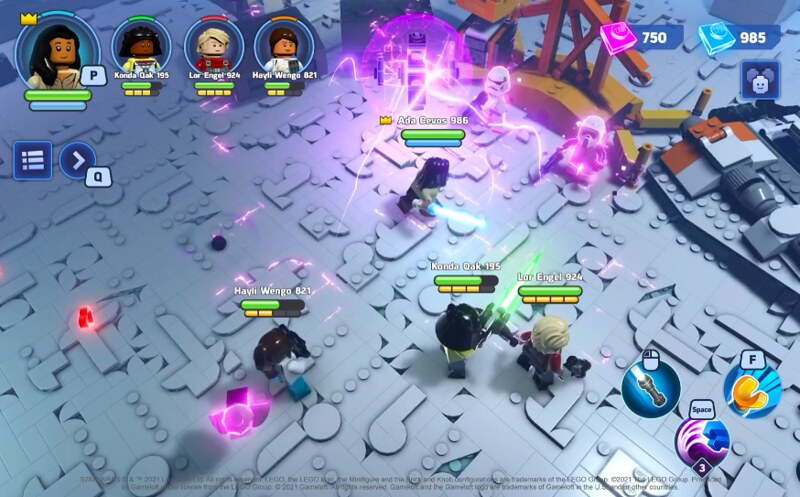