This December there will be another licensed LEGO® BrickHeadz set to add to your collection as a new LEGO Star Wars double pack is released. Inspired by the upcoming final chapter in the Skywalker Saga, set 75232 includes Supreme Leader Kylo Ren and a new crimson red Sith Trooper BrickHeadz. The twin pack could be the final LEGO BrickHeadz release, although there are mixed rumours of the theme continuing into 2020. This LEGO Star Wars BrickHeadz set will be available from December 1st in the UK, Europe and Asia, just ahead of the release of Star Wars IX: The Rise of Skywalker on December 19th. LEGO fans in the US and Canada can purchase them right now using the links below. 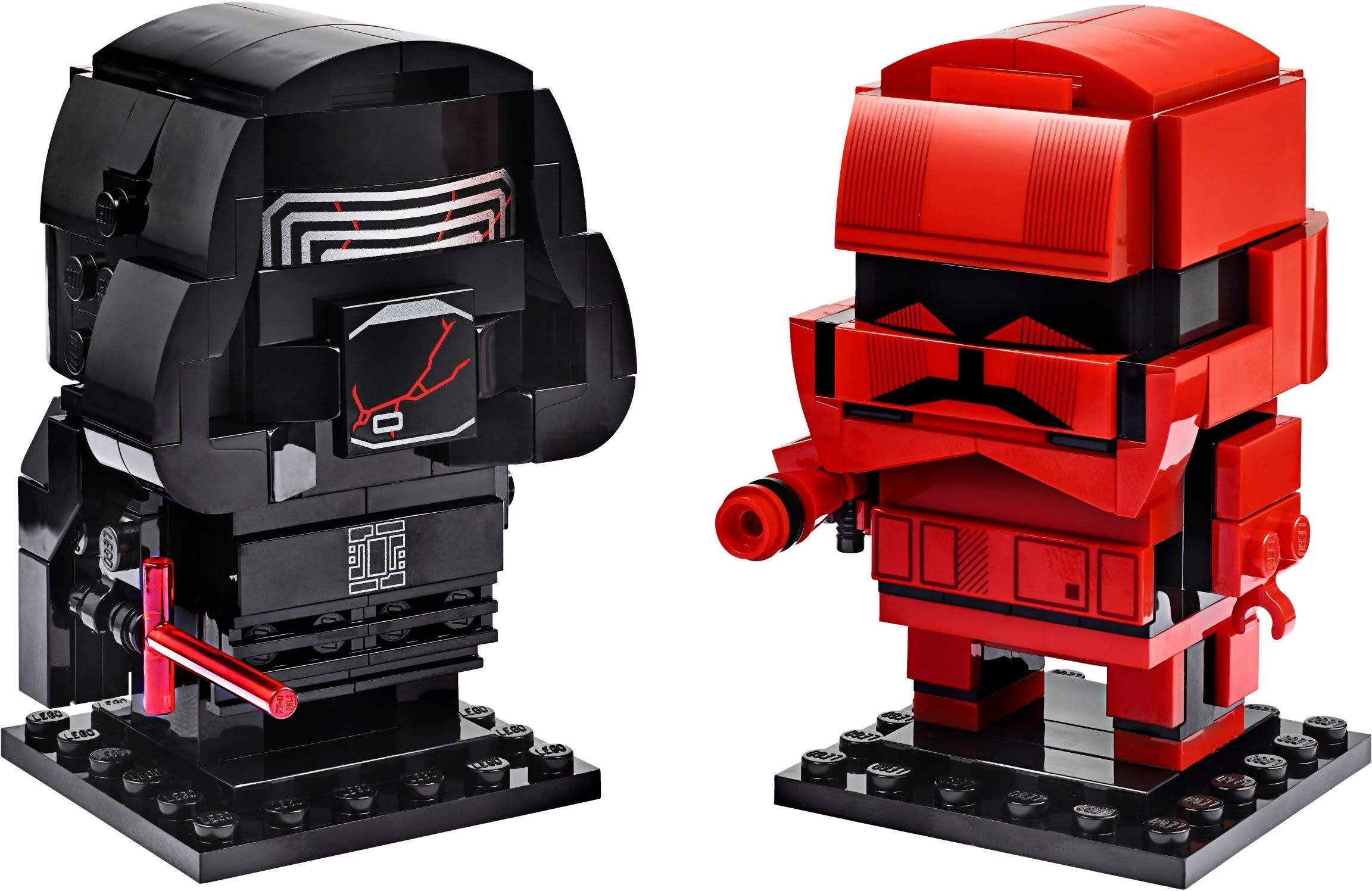 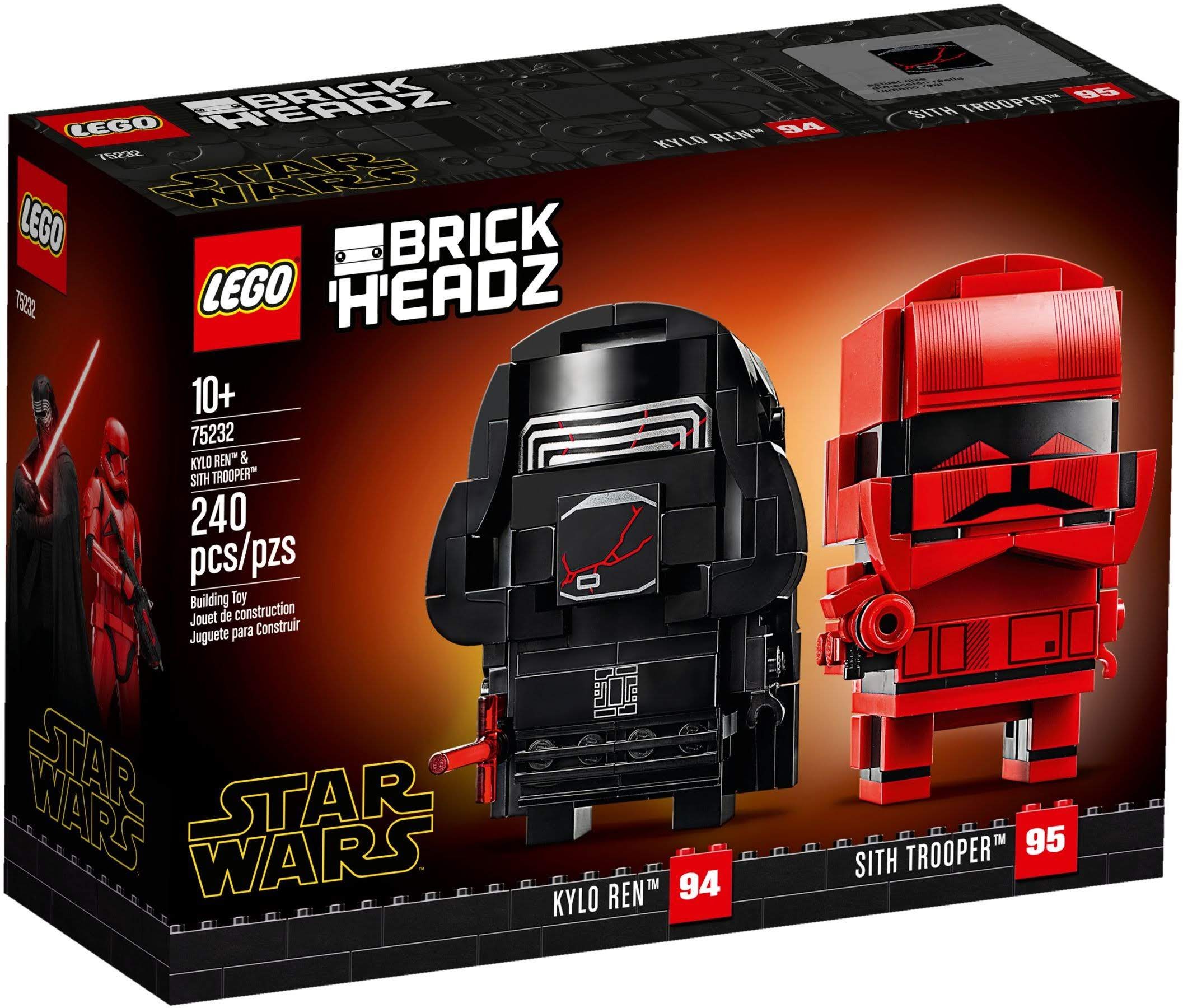 Build and display legendary Star Wars™ villains Supreme Leader Kylo Ren and a Sith Trooper. This LEGO® BrickHeadz™ 75232 set features brick-built versions of the characters from the blockbuster Star Wars: The Rise of Skywalker movie, plus fun details like Kylo’s signature Lightsaber and helmet, and the Sith Trooper’s weapon and unique red armor. Fans can also mount these LEGO Star Wars building toy construction characters on the included baseplates to show their devotion to the mighty First Order. 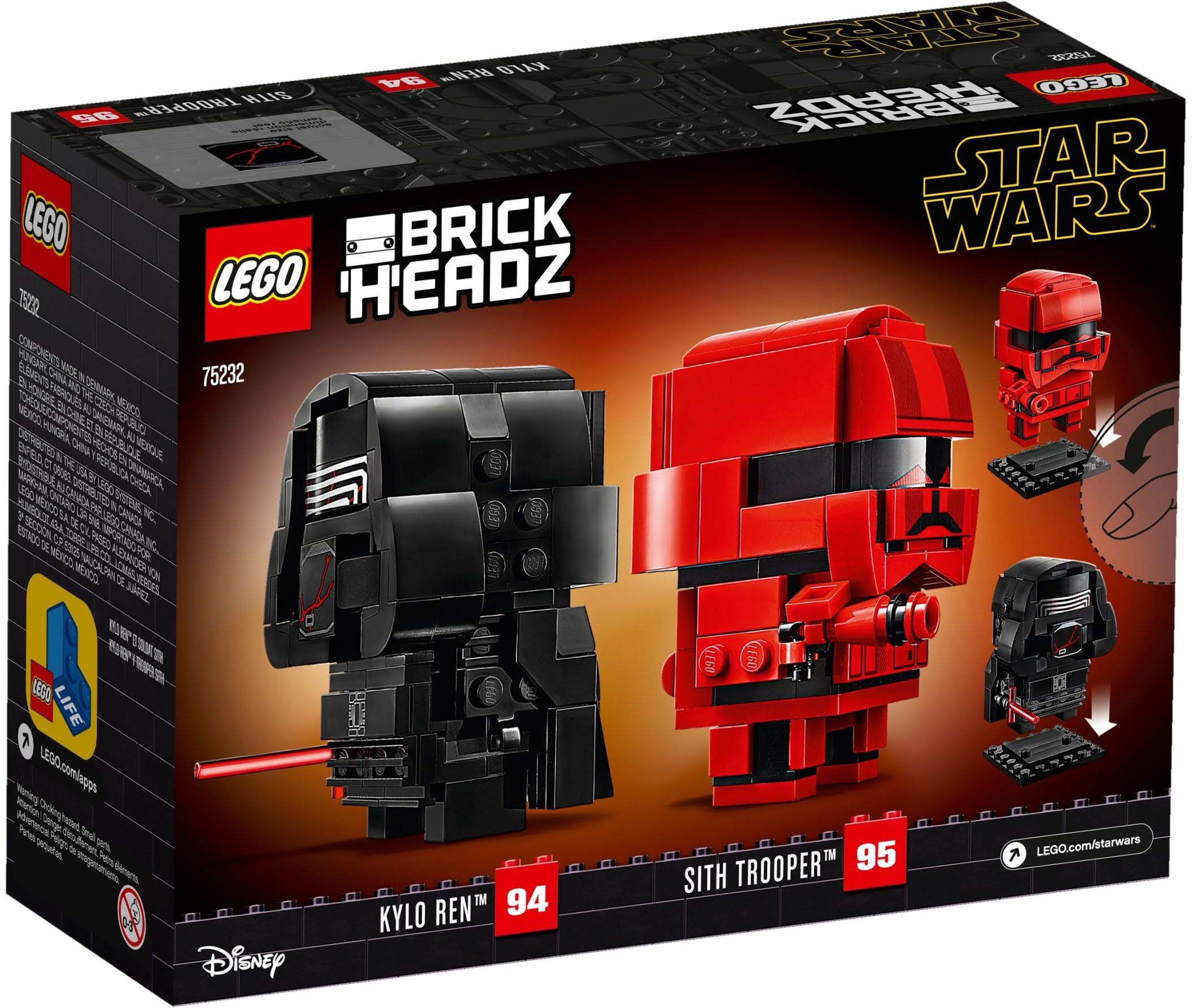