It seems the newly announced LEGO® Education set, LEGO SPIKE Prime is causing a little excitement thanks to its funky range of new elements it will be introducing. You may remember a few months back LEGO featured a Technic connector board in a social media puzzle. Well it turns out it’s a real element and if you have been reading New Elementary yesterday, they featured another new element, which many assumed was an April Fools prank. Those elements and more will all be included in the new LEGO SPIKE Prime set and it’s possible some of these new parts will also arrive in standard LEGO sets. Other new parts include new wheels, a 2×4 brick with cross axis holes and a few Technic elements are being introduced in cool new colours. Check some of them out below. 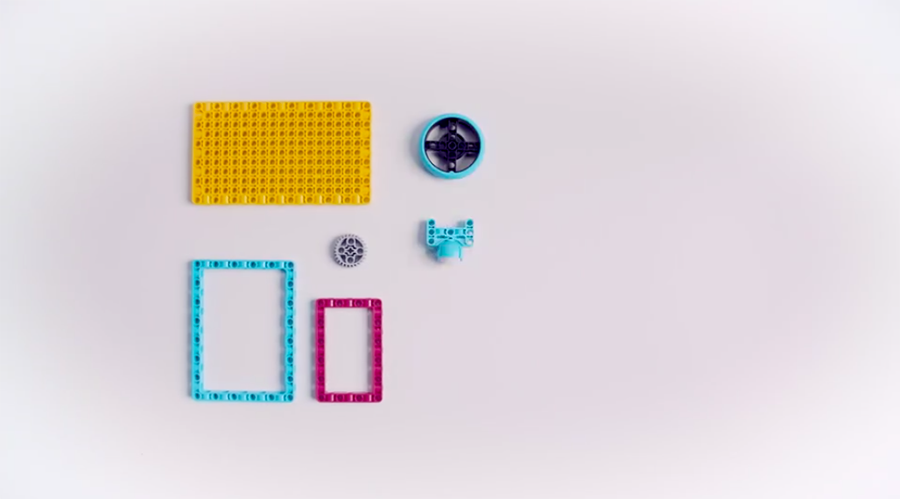 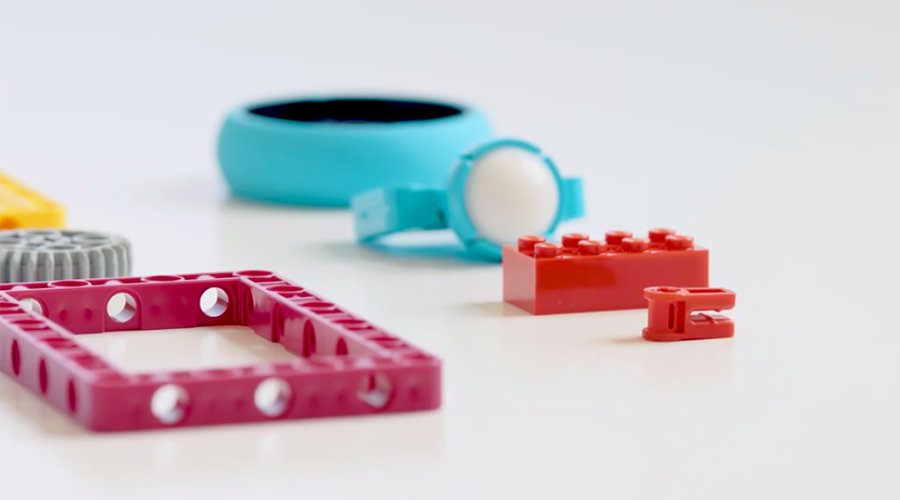 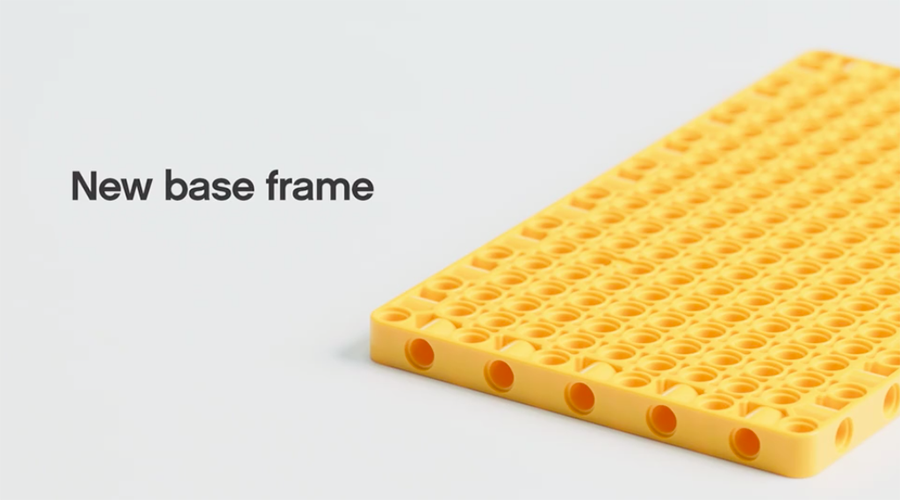 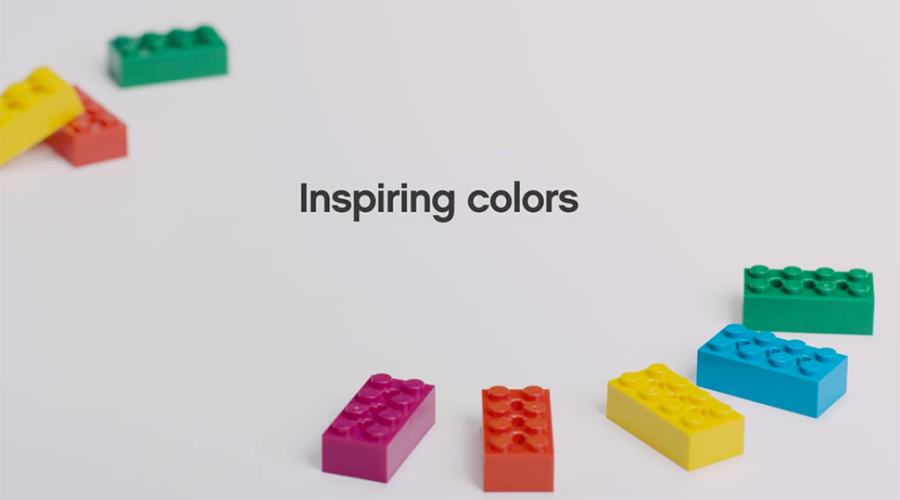 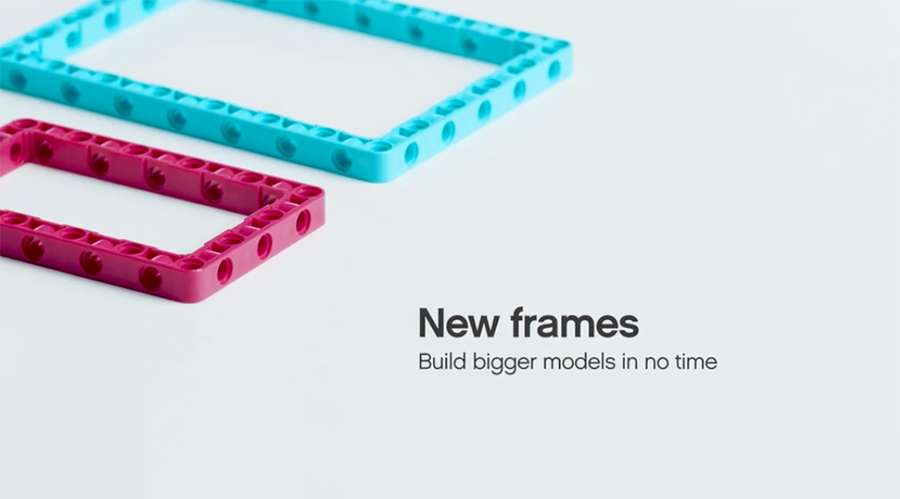 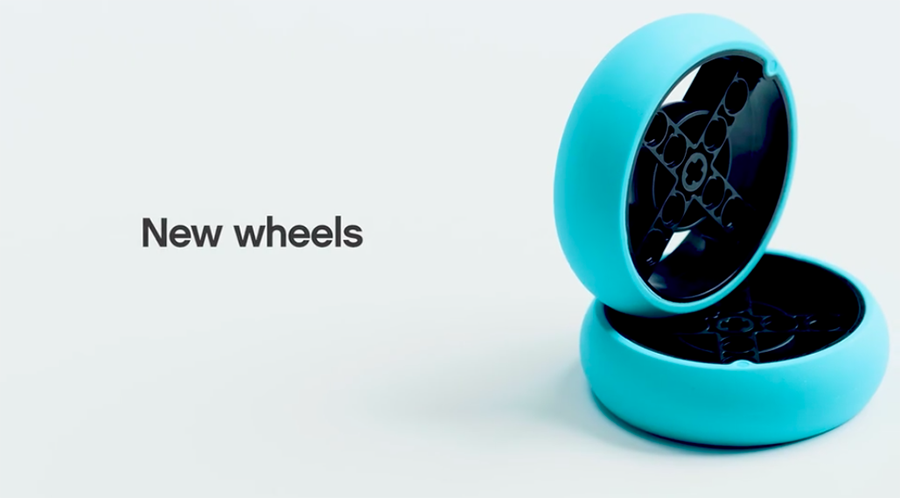 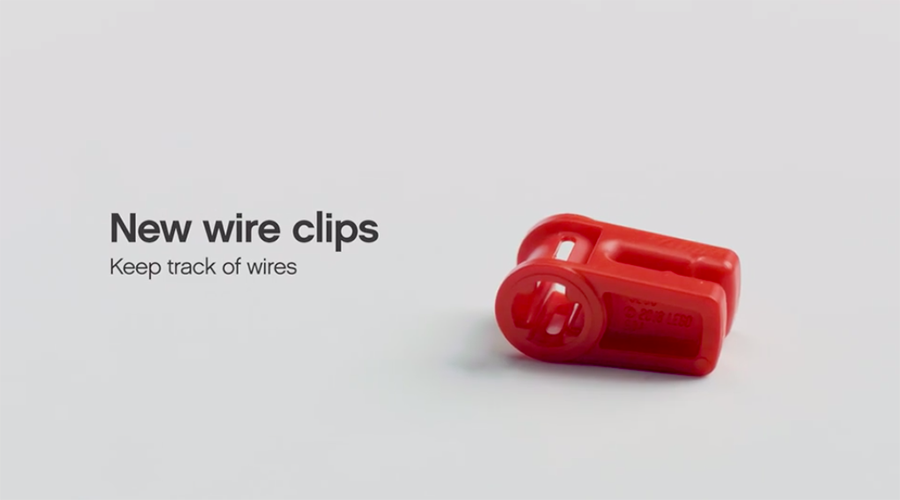 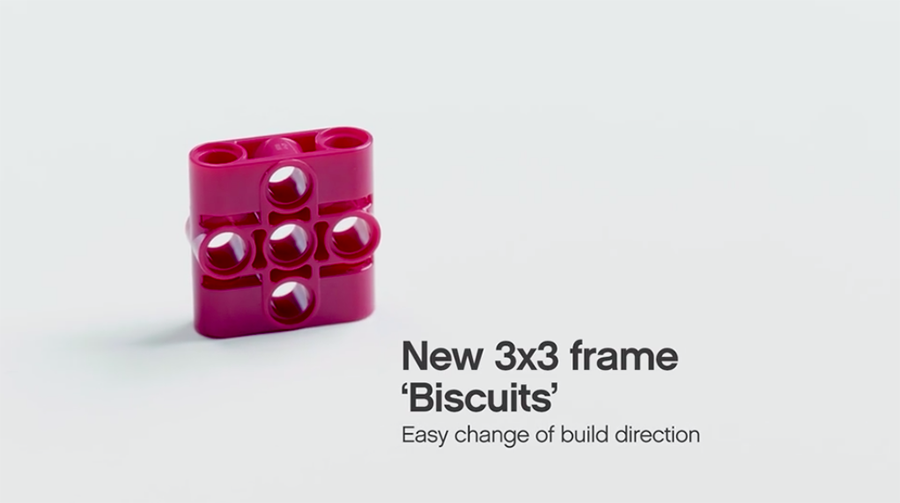 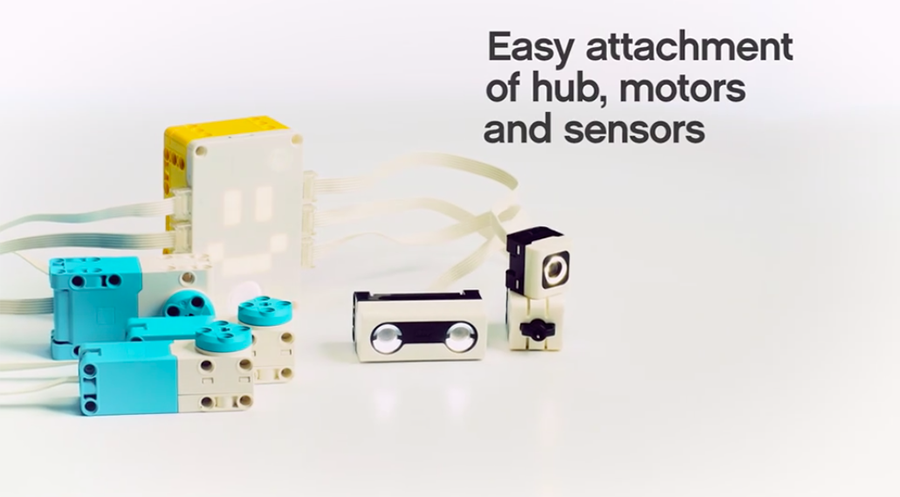