Going into hospital is never a fun thing and for many it can be a rather scary experience, none more so than kids. During this year’s LEGO® Play Day, a number of mini LEGO MRI Scanners were built by LEGO employees. These mini brick-built scanners are a joint venture with amazing UK-based charity Fairy Bricks, who will be taking them into hospitals in order to help ease younger patients. Who may need to be placed into one of these intimating real life scanners. They are still in the test phase, with pre-built and kits being taken into hospitals. These will not become retail sets but it’s great to see LEGO bricks being used in such a magical way. This is just one a many great ways Fairy Bricks along with the LEGO Group have used LEGO to brighten the lives of kids in hospital. Such as taking sets into hospitals for patients to build during their stay to creating the Build to Give campaign.

As I’m getting a few emails asking where to get one, these are NOT going to be made into retail sets, they are being trialed by LEGO and Fairy Bricks as a tool to help patients in hospital. Fairy Bricks are handling their introduction to hospitals. Feel free to contact Fairy Bricks using the link above for more information, but please note it is unlikely they will be able to sell you one or provide instructions. 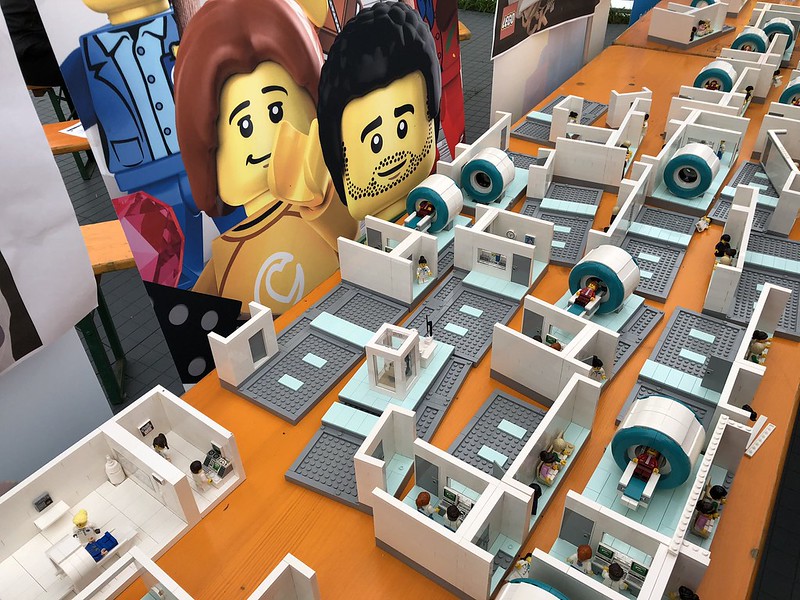 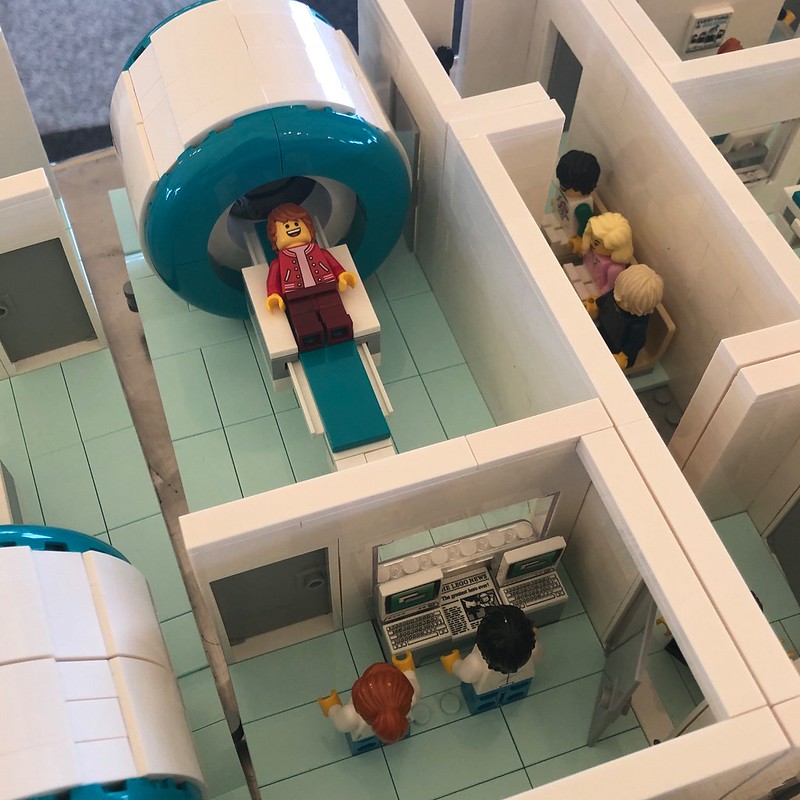 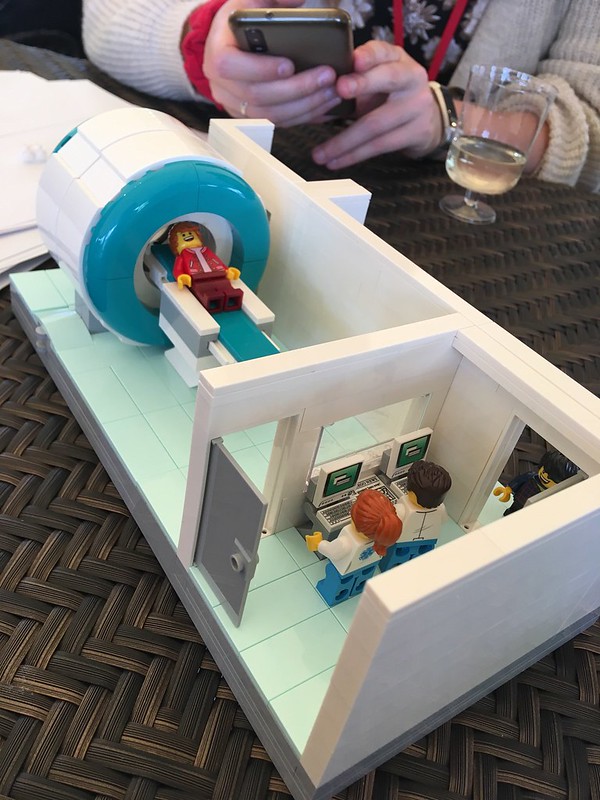 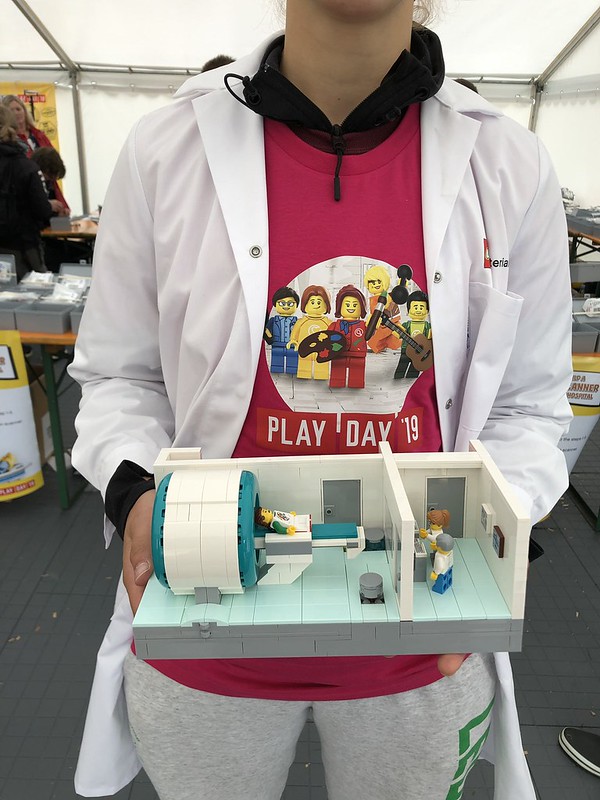 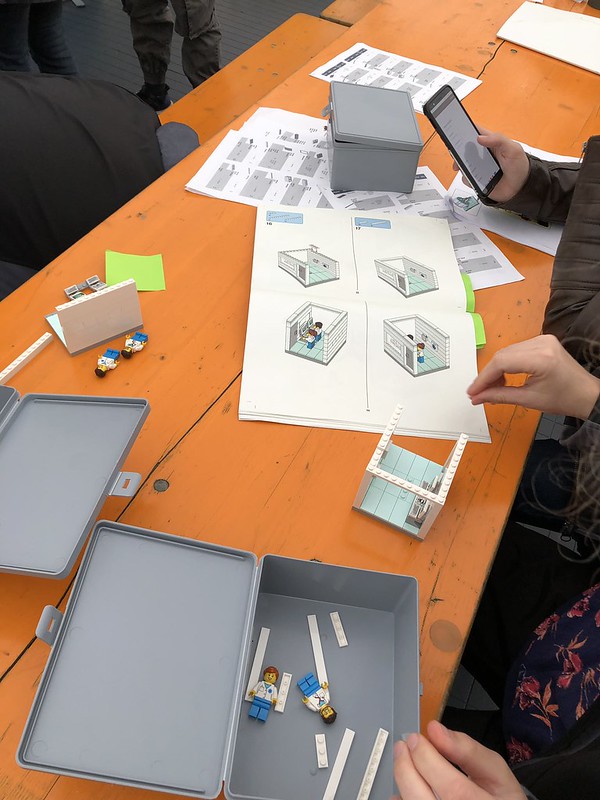