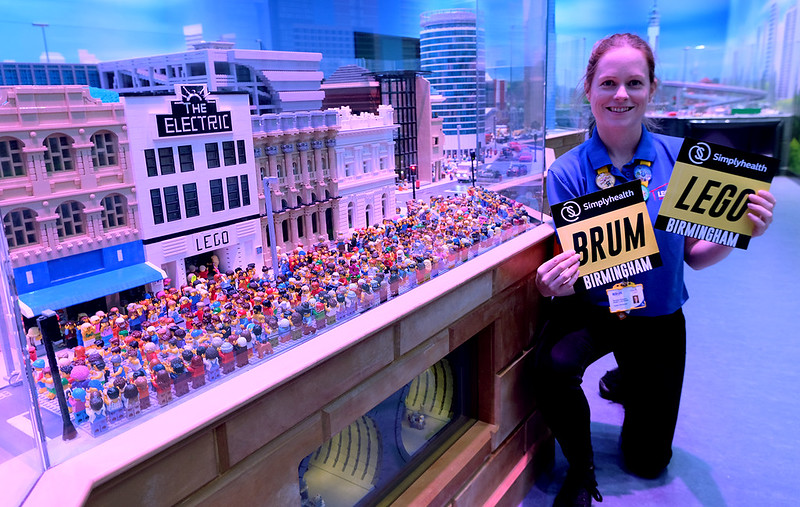 Ahead of the Simplyhealth Birmingham Great Run in October, LEGOLAND Discovery Centre Birmingham has gone big on the celebrations and created the world’s shortest half marathon.

Some 221 Minifigures can be seen running through the city as 297 spectators cheer them on. At a glance it seems like a typical race but on closer inspection guests will spot a few hidden scenes, such as a newly-wed bride and groom, a nurse treating an injured runner, a film crew and even a LEGO Minifigure in a giraffe costume. 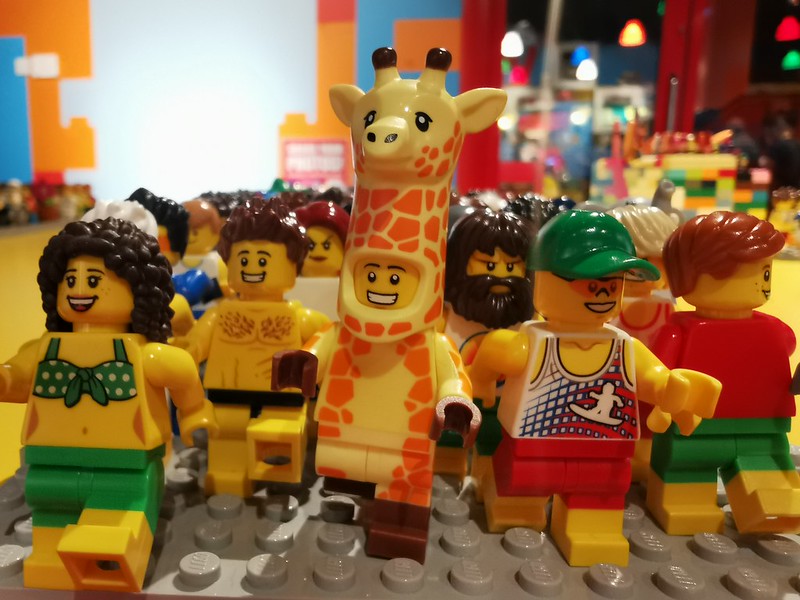 Taking just over twelve hours to fully design and construct brick-by-brick, the display now takes pride of place in the attraction’s Miniland, which showcases a range of the Midlands’ most iconic landmarks created from over 1 million LEGO bricks.

Talking about creating the display, Michelle Thompson, Master Model Builder said “I was delighted to have the opportunity to create this display and had a lot of fun individually piecing together over 500 Minifigures.

“Using all the crazy and wacky Minifigure parts I have in my workshop meant I could really bring this renowned event to life in LEGO form.

“I wanted guests to really enjoy looking at this display so there are some funny hidden scenes in there for them to find. It now takes pride of place in our Miniland where you can see the crowds cheering the runners through Birmingham’s city centre.”

The half marathon model will be on display this October in LEGOLAND Discovery Centre Birmingham’s Miniland, which also includes Cannon Hill Park and Edgbaston Cricket Ground where runners will pass during the race. 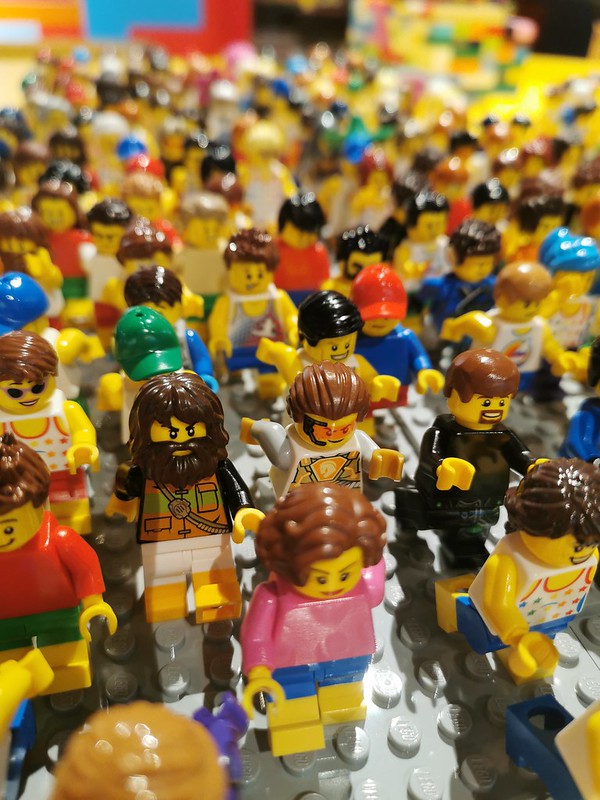