When the LEGO® Minifigure was first conceived it was decided to give them a yellow skin tone so that children of any race or background could pour their creative imagination into these little plastic vessels. Although over the years more natural skin colours have been introduced to reflect mostly famous TV and movie characters, yellow is still used for most LEGO characters.

Being able to reflect modern-day life in LEGO sets has evolved vastly over the years. From Octan moving into reusable energy and LEGO explorers preserving ocean life, big leaps have been made to move with the times and reflect a better way of life. But the biggest leap was quietly made a few years ago. Back in 2016, at one of that year’s Toy Fair events, the LEGO Group unveiled their upcoming range for that year. One of the sets on show was a LEGO City People Pack, which included a Minifigure in a wheelchair. The internet exploded at this news, as it was a positive step to further reflect real life through LEGO. 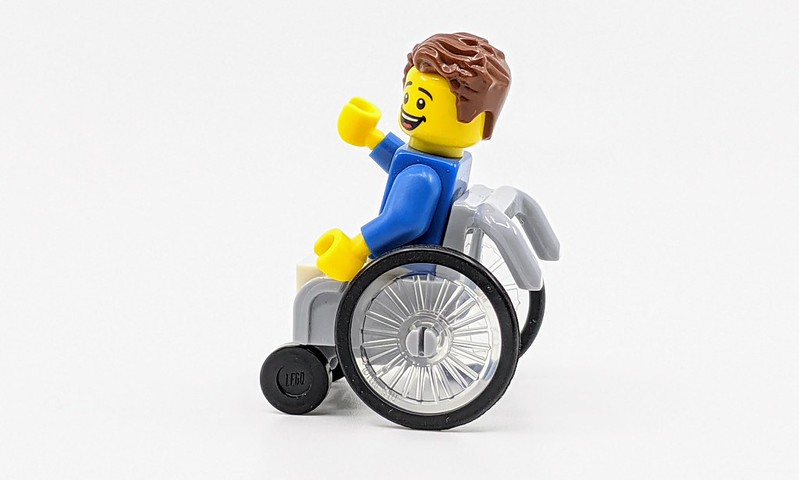 In the upcoming new LEGO City Main Square set, one of the Minifigure is wearing a hearing aid. Again these may not seem like a big deal, but for the hundreds of young people who wear hearing aids, it’s massive. It’s a small way of removing the stigma wrongly attached to the conceived nature of being ‘different’.

Kids use toys to escape into fantastical worlds. They become a superhero, race car driver, vet, scientist and much more, through the toys they play with. But for those who are considered a little ‘different’ to others, they may find it hard to feel they are truly reflected by what they see on TV, in books, movies or the toys they play with. Having Minifigures in wheelchairs or sporting a hearing aid may not seem like much, but for the kids (and adults) who build LEGO sets featuring them, it’s an incredibly positive step. A step which shows no matter who you are, you can be anything. 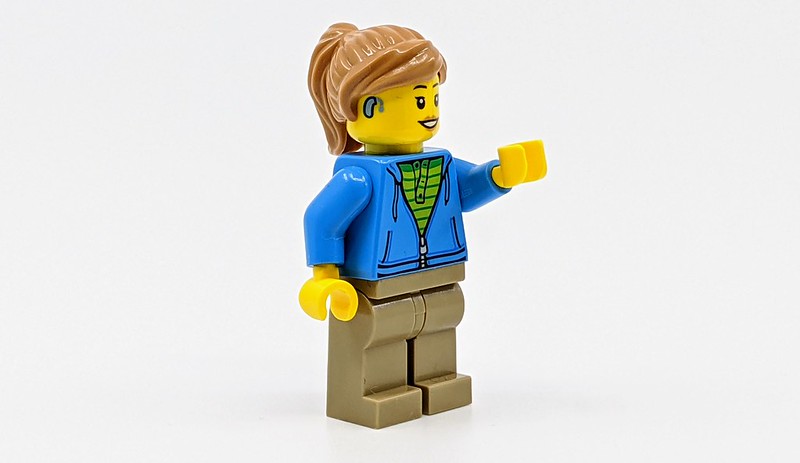 On a side note, for those jokingly mocking the lack of ears on Minifigures or that the hearing aid has been glued to their heads. Just stop a take a moment before you type. A Minifigure may not have visible ears but showing one wearing a hearing aid will have a big impact on the young LEGO builders who also wears them. The same as your jovial remarks could.