LEGO® MASTERS made its Australian TV debut this weekend and it’s proved to be a rating hit. It was watched by viewers than the popular Married at First Sight reality show. Since it’s UK debut a couple of years ago, the LEGO MASTERS format at taken the world by storm, with many viewers praising the show’s wholesome, family friendly nature. Australian viewers have plenty more chances to enjoy LEGO MASTERS as the show will air three nights a week, for the next three weeks, before one pair of builders are crowned Australia’s first LEGO MASTERS Champions and is awarded $100,000 prize money. Catch LEGO MASTERS on Channel 9. 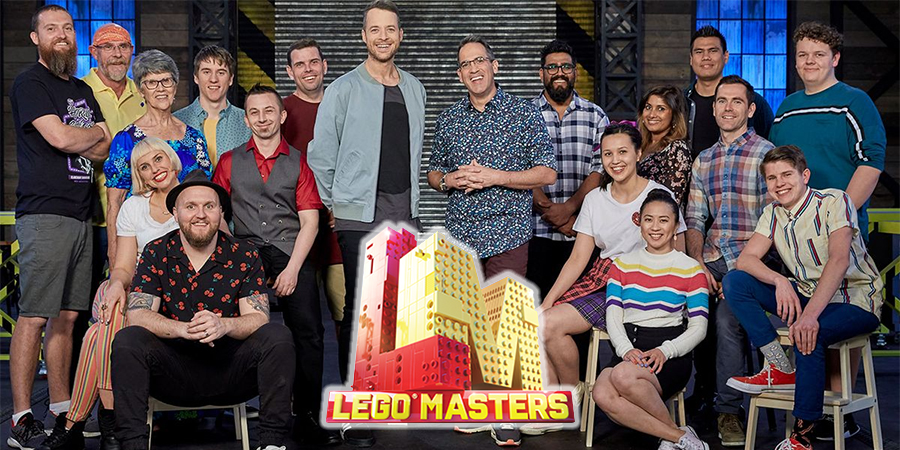