With Australian TV viewers captivated with LEGO® MASTERS, it seems the show is having an effect beyond TV audiences. eBay Australia has seen LEGO purchases increased 89 per cent since the launch of Channel 9’s LEGO MASTERS. Purchases peaked at 8pm during last Sunday’s show, with nearly 2 LEGO sets sold every second. LEGO is already a popular brand on eBay spending forecast to grow 8 per cent in 2019 to $22.7-million. Popular themes which have seen a jump in sales include LEGO City, LEGO Space and general LEGO bricks. Both new and old LEGO items are benefiting from the LEGO MASTERS effect. While the average LEGO set is worth $50, the most expensive sets ever sold on ebay.com.au are:

Until 8 May, ebay.com.au will offer 20 per cent off LEGO. Shoppers can access the top picks via eBay’s LEGO hub. See the site for terms and conditions. LEGO MASTERS Australia can be seen on Channel Nine on Sunday through to Tuesday and on THREE in New Zealand from Wednesday. 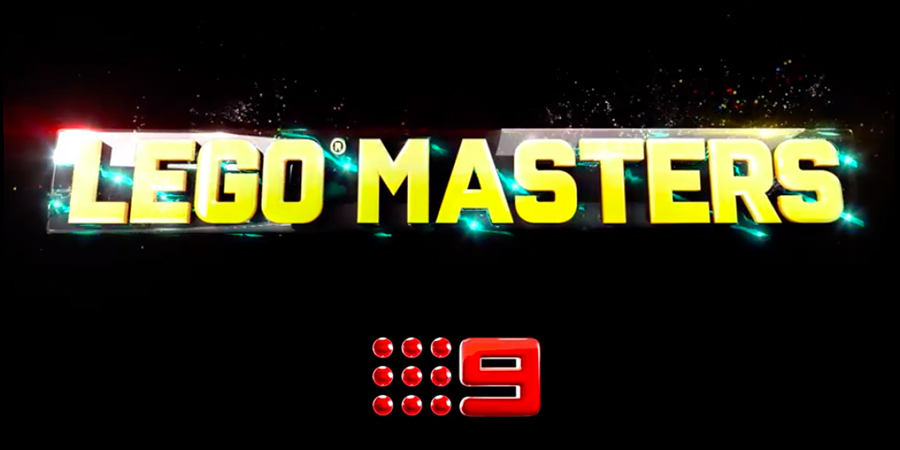