LEGO MASTERS Back On TV Tomorrow

If you missed it first time around or just fancy watching it again, then LEGO MASTERS will be repeated each morning for the next four days on Channel 4. The show took the UK by storm when it first aired earlier this year and a second series will be heading to Channel 4 in 2018. This first series has eight pairs of amateur fans competing against each other, building ambitious brick creations. The pairs of all ages ranging from 9 year old best friends to 40-something adult fans of LEGO – will have their creativity, construction skills and their imaginations put to the test in a battle to be crowned masters of the brick. If you feel inspired after watching LEGO MASTERS why not apply to be part of the second series, details of how to apply can be found here. 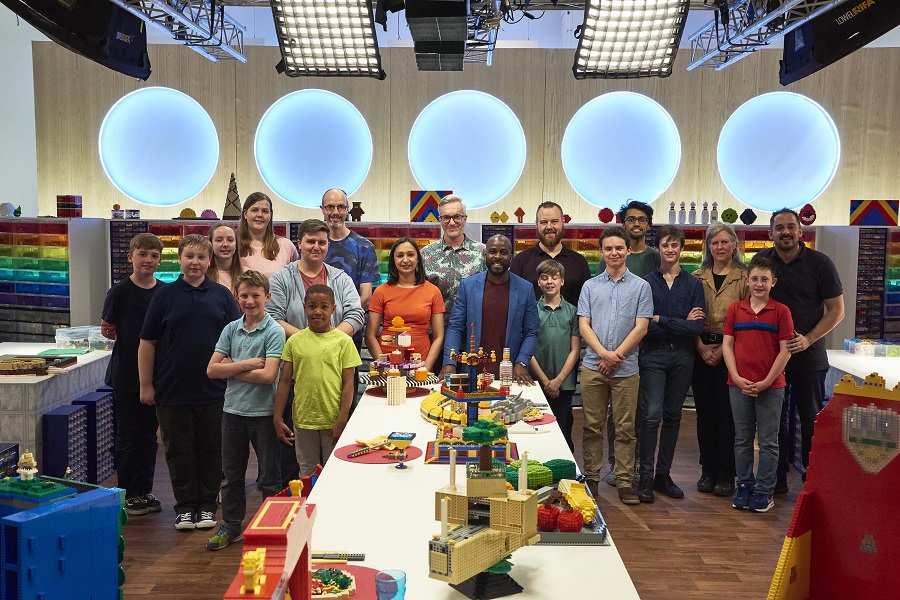 Join LEGO VP of Design Matthew Ashton on Twitter during each episode where you can grab your own bricks to build along and share your builds online.

Need something to entertain the kids over the next few days ? #LEGOMASTERS is being re-aired everyday on @Channel4 starting tomorrow 8.40am. Why not tip out your #LEGO, join in the challenges & send me your pics. Ep 1 challenge, Build me a #LEGO Feast! @LEGO_Group @LEGO_MASTERS pic.twitter.com/ZJY0BxkWtX