It’s day two of New York Comic Con and during a livestream event hosted by Collider, a number of new characters were revealed for LEGO Marvel Super Heroes 2. When TT Games turn their attention to creating their LEGO Games, they don’t do thing by half, which is evident by the sheer craziness of the characters they are bringing together in LEGO Marvel Super Heroes 2. In fact some of so left-field Character Card have been included so you can learn more about the characters and their first appearance in the Marvel Universe. Full details of the Season Pass, which was teased yesterday, confirms that it will indeed focus on the Marvel Cinematic Universe with the Season Pass including six level packs based on Guardians of the Galaxy Vol. 2, Black Panther, Infinity War, Ant-Man & The Wasp along with Marvel TV shows, Cloak & Dagger and The Runaways. The Season Pass will also give you access to various Character Packs including the Classic Guardians Pack. 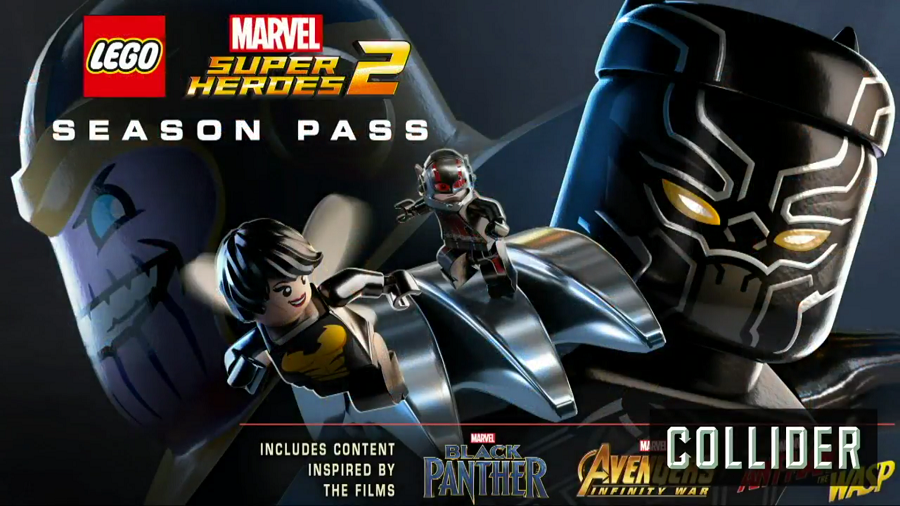 Each level of LEGO Marvel Super Heroes 2 will features a collectable comic book cover, lovingly recreated with as a LEGO twist by artist Dan Veesenmeyer. Two covers have been revealed so far which include Tales of Asgard and Planet Hulk. There were of course plenty of new characters revealed from all aspects of the Marvel Universe, so of which are a little more recognisable than others, but doesn;t make them any less cool check them all out below. LEGO Marvel Super Heroes 2 hits consoles and PC on November 17th. 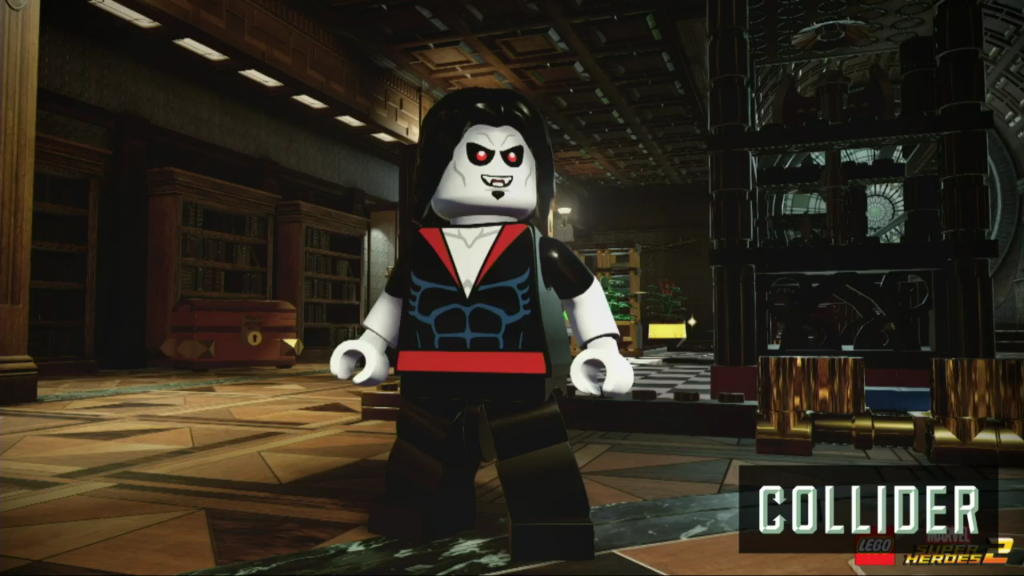 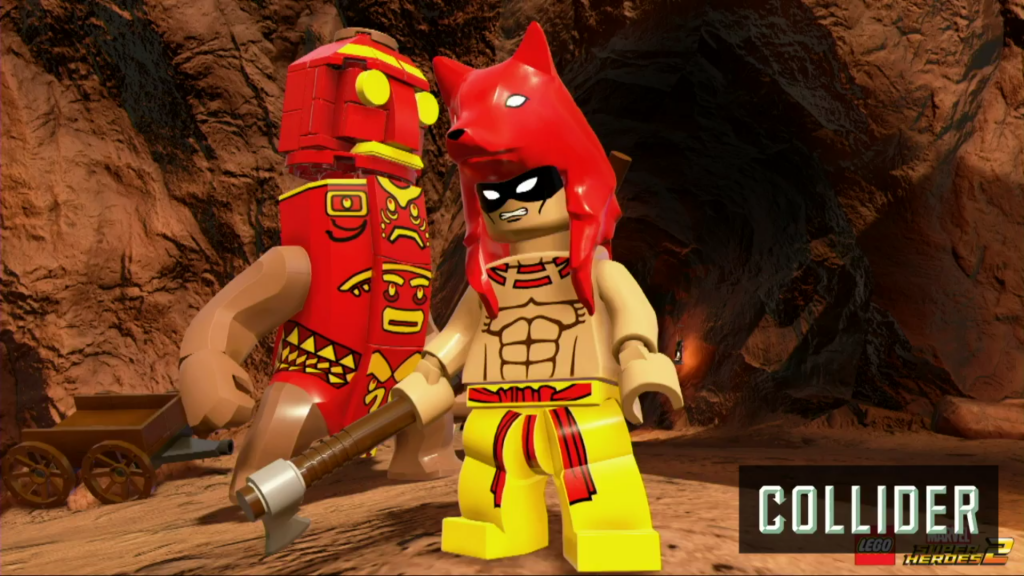 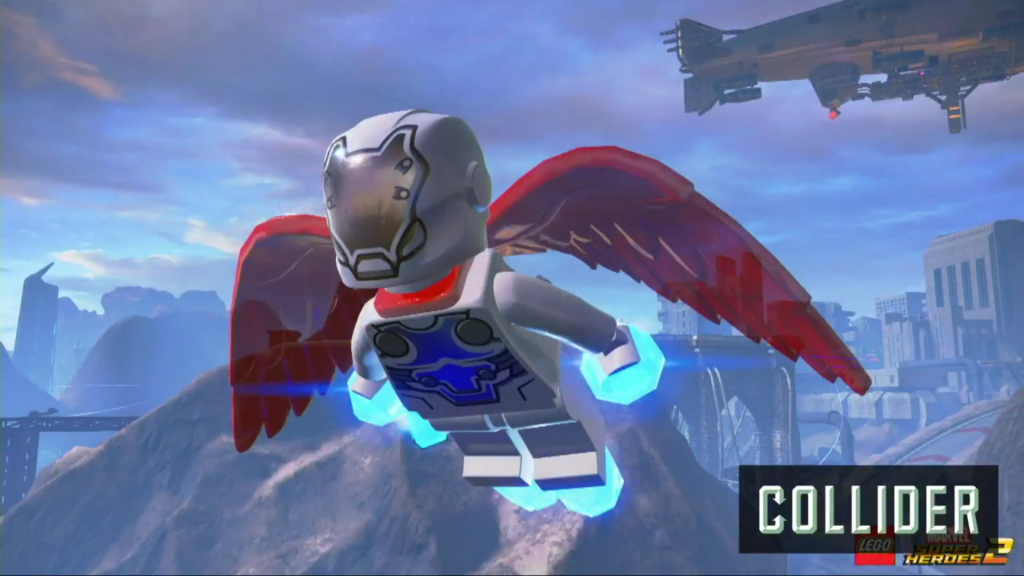 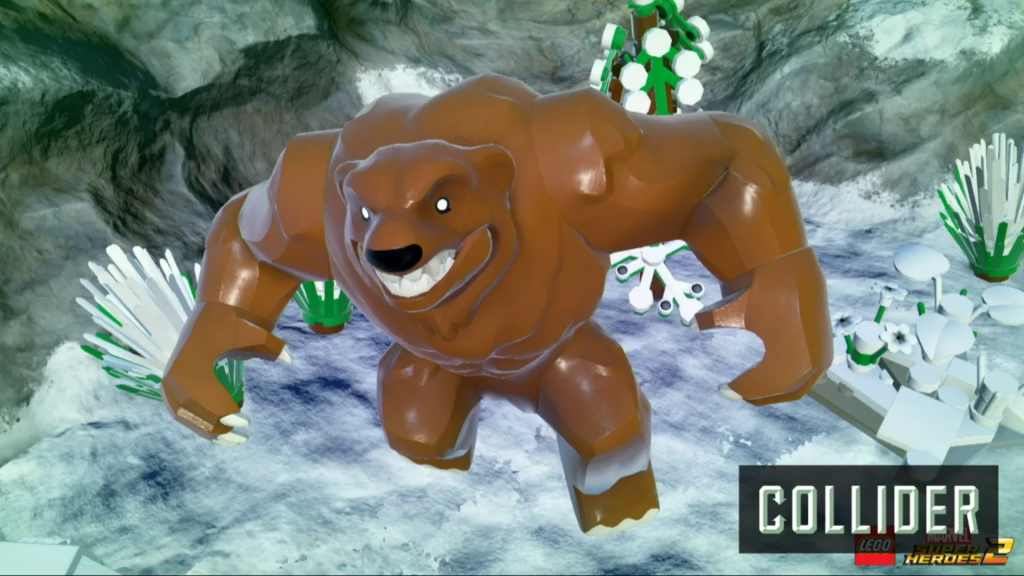