New York Comic Con is in full swing and Arthur Parsons has been on stage to show of LEGO Marvel Super Heroes 2 where we’ve been given the first look at the much teased Character Customiser. Creating a character is nothing new to LEGO Games, but this time around the whole process and been completely overhauled. Now you have much, much more freedom to create a truly unique super hero. As you play the game and unlock new characters, of which there are quite a few, you’ll gain new pieces and powers to add to your custom characters. Everything can be tweaked from individual arms, heads, legs, armour and you can also give your super Minifigures a combination of certain abilities, It’s a greatly expanded system, which will certainly keep players entertained long after the main game has finished. Speaking of which, the Season Pass was briefly teased and it appears it will once again take inspiration from the upcoming Marvel Cinematic Universe movies which include Black Panther, Ant-Man and The Wasp plus The Avengers Infinity War. Check out the screens from the live stream below which show off the Customiser. LEGO Marvel Super Heroes 2 is released on November 17th. 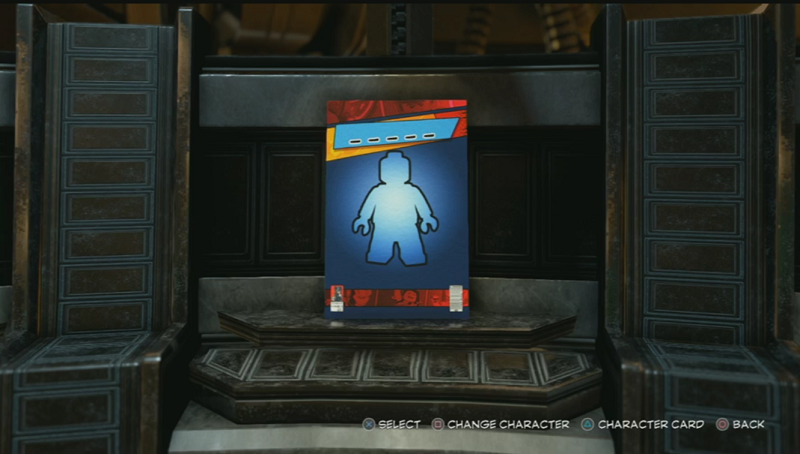 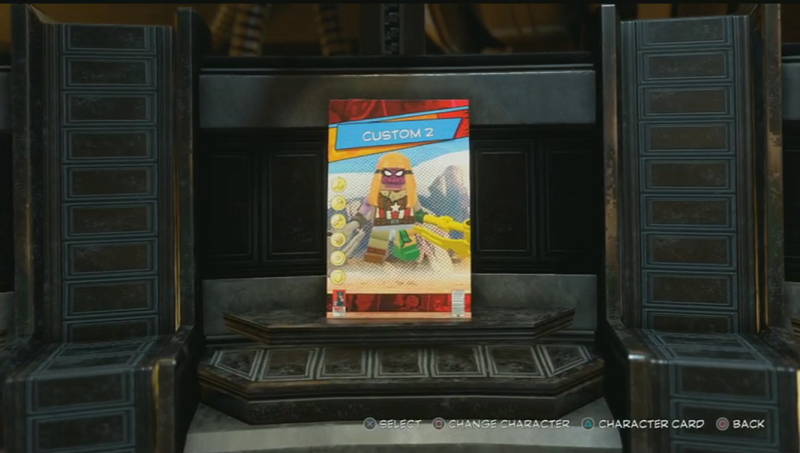 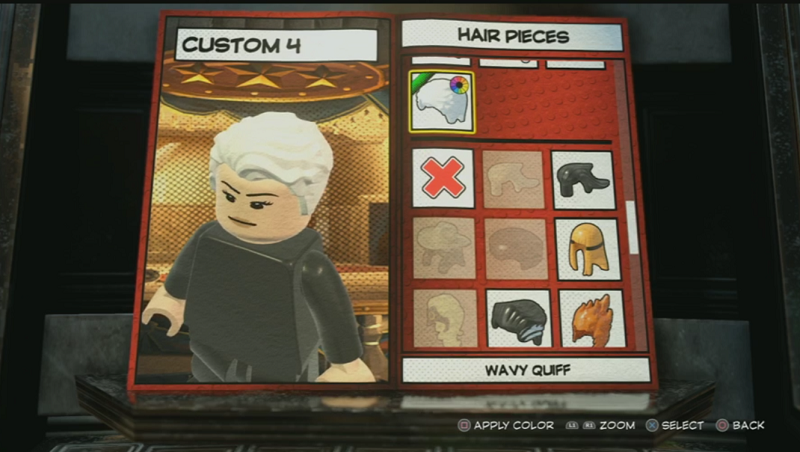 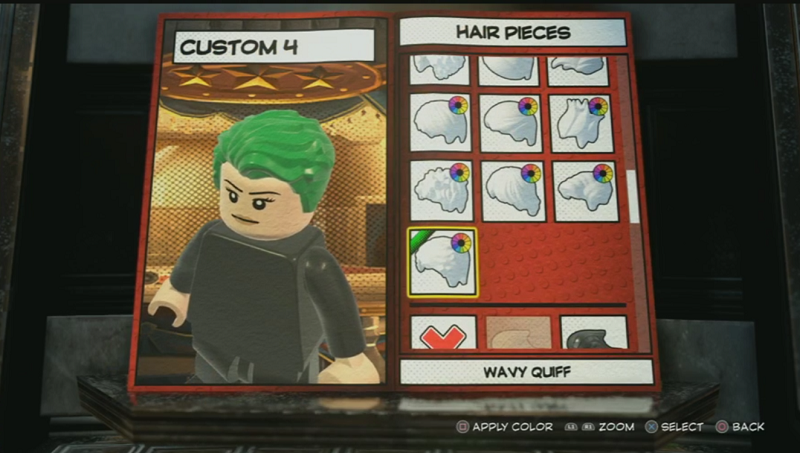 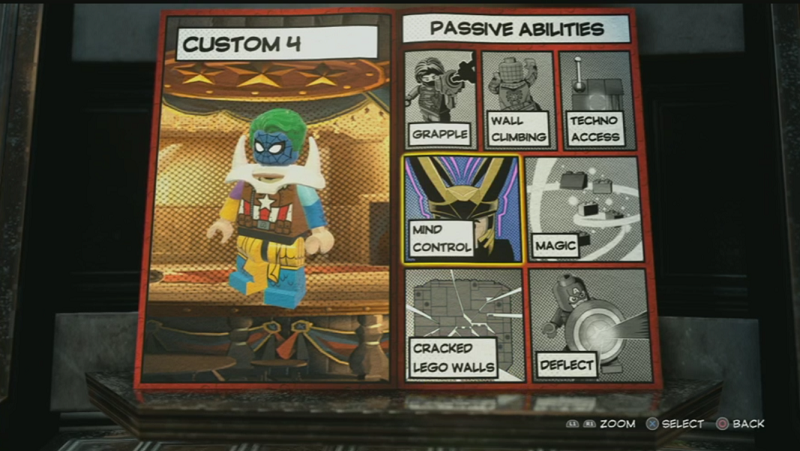