The second outing for LEGO Marvel Super Heroes may be a couple of months away but that hasn’t stopped the Warner Bros. Interactive Entertainment social channels from dropping a few character reveals. Although some where previously alluded to during Gamescom, there are a couple of newbies in the mix, including Hela and Silk. They join Old West Iron Man, Old West Tony Stark, Maestro and Vormund. LEGO Marvel Super Heroes 2 will launch in the UK on November 17th for PlayStation 4, Xbox One, Nintendo Switch and PC. 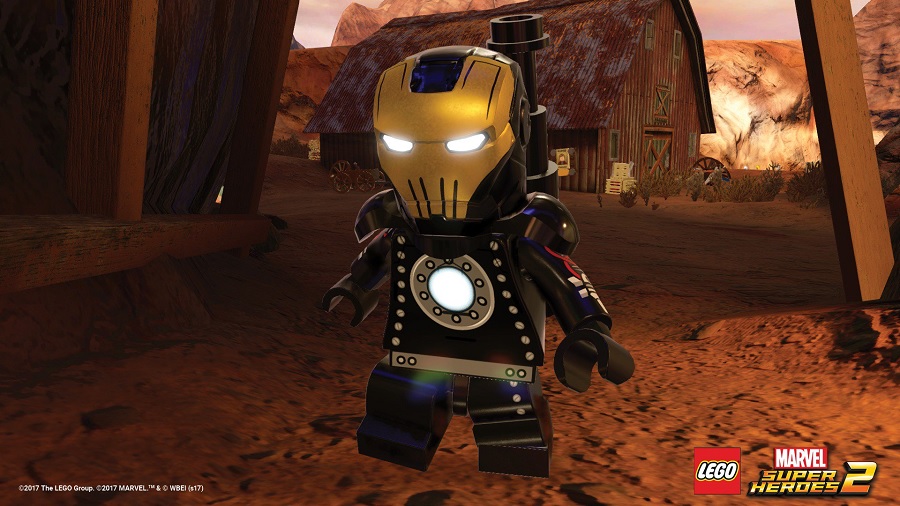 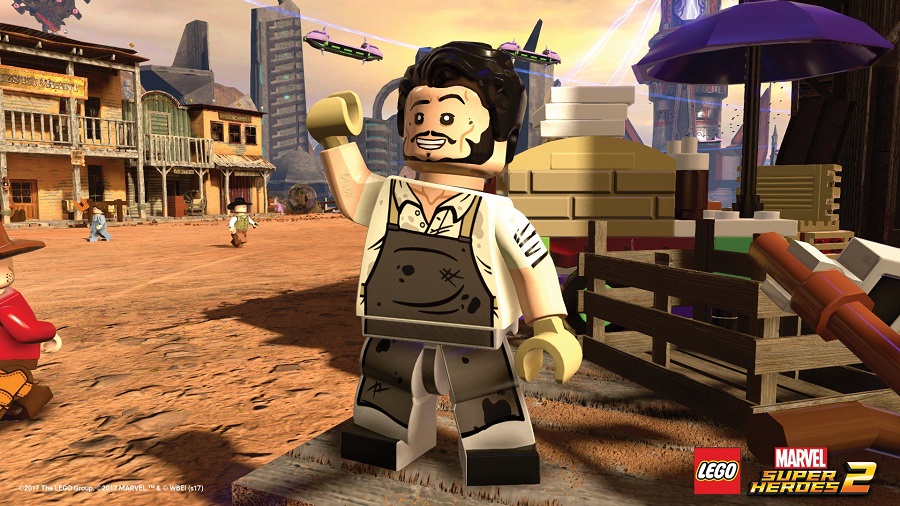 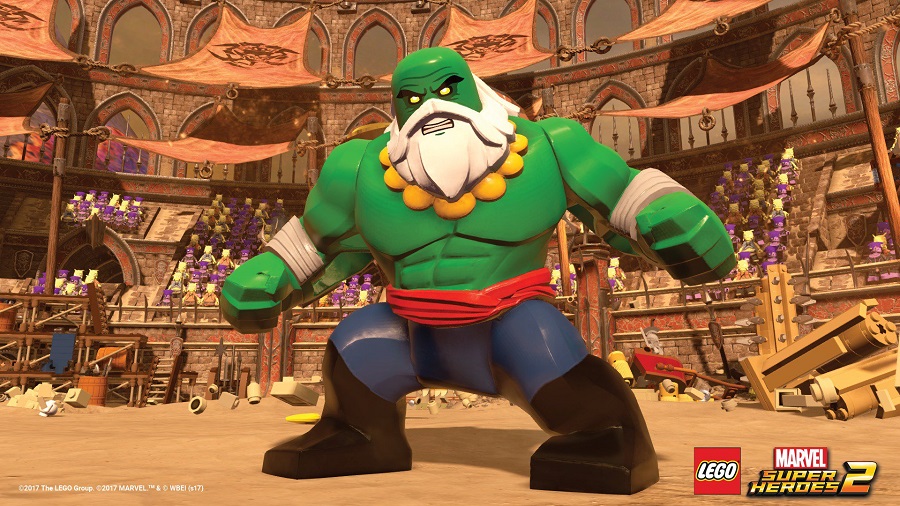 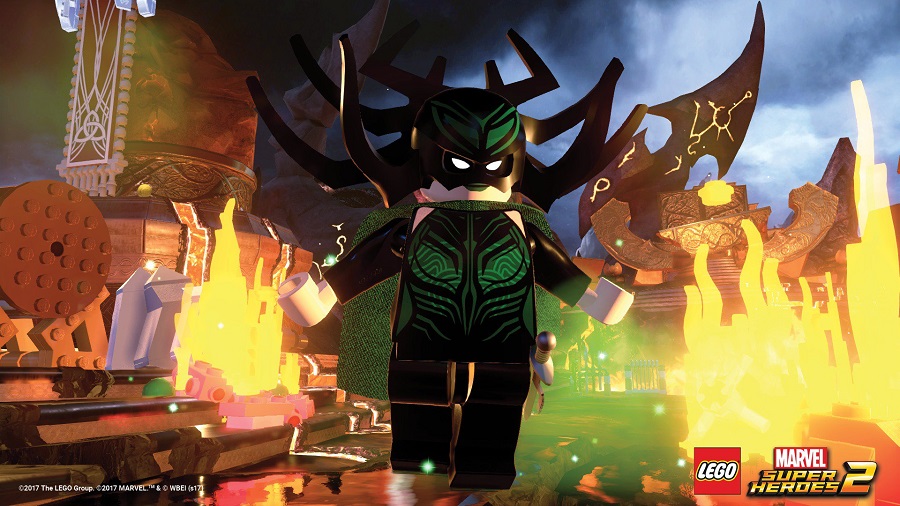