It’s time for another round-up of the latest LEGO® Magazines and their cover-mounted goodies you can now find in stores. From Minifigures to Minibuilds, there are plenty of great cover-mounted goodies again this May and it’s a bumper month, as almost all this month’s titles include a bonus set. You’ll find the instructions for various bonus LEGO foil bags online at www.LEGOsteps.com, simply enter the set number found on the foil bag to locate digital instructions. Going forward I’ll be featuring LEGO Magazines in two different ways, firstly preview of the new titles when they are first released and then the classic Round-up, showcasing the physical LEGO elements.

Remember release dates are subject to change. You could ask your local newsagent to get hold of copies of these LEGO magazines for delivery to your door or you can order them online via the link below. You can now buy many of the latest issues of the LEGO Magazines range directly from the publisher via 5 Minute Fun and from Unique Magazines, which also offers subscriptions and Newsstand.co.uk. You can also get the LEGO Explorer magazine from Story House Egmont. 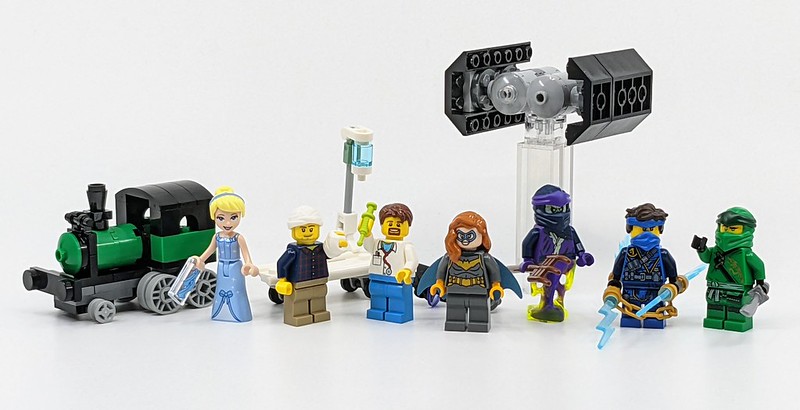 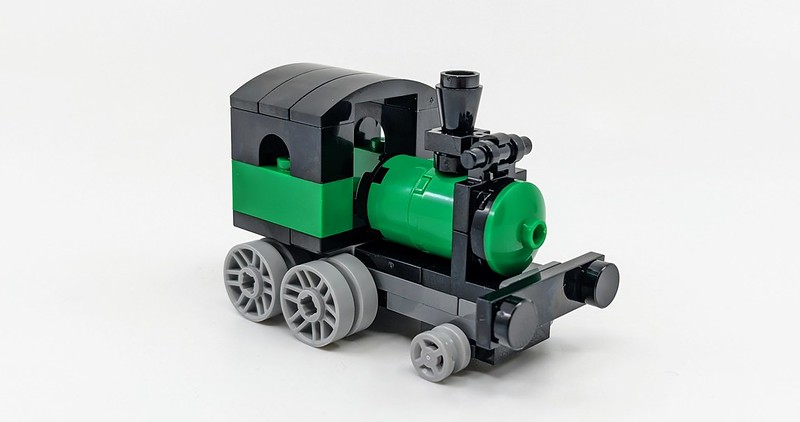 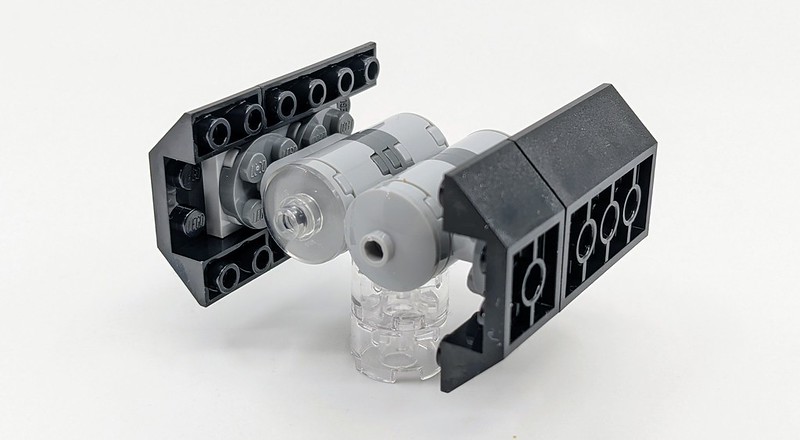 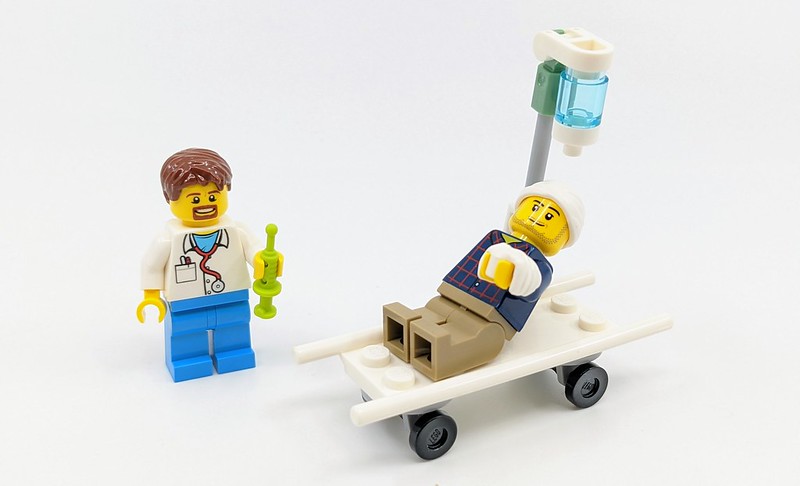 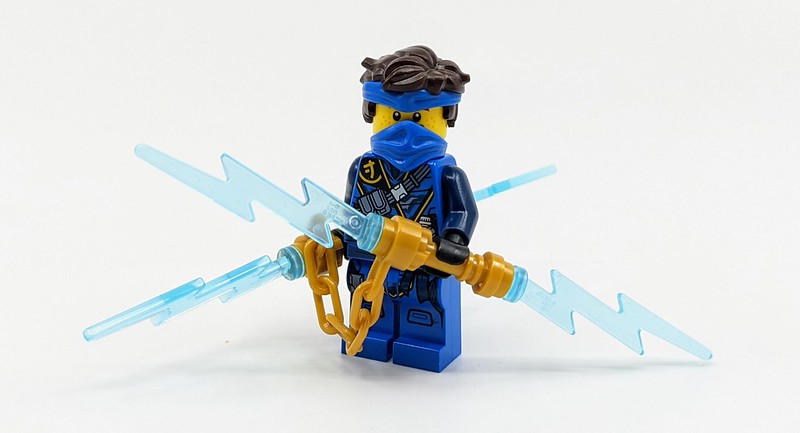 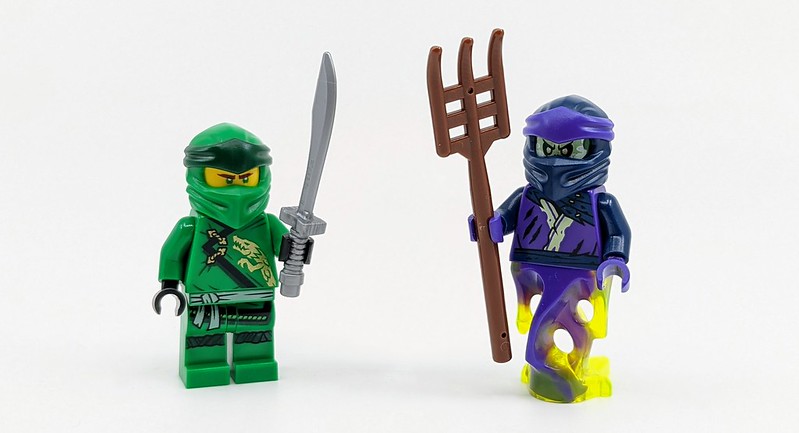 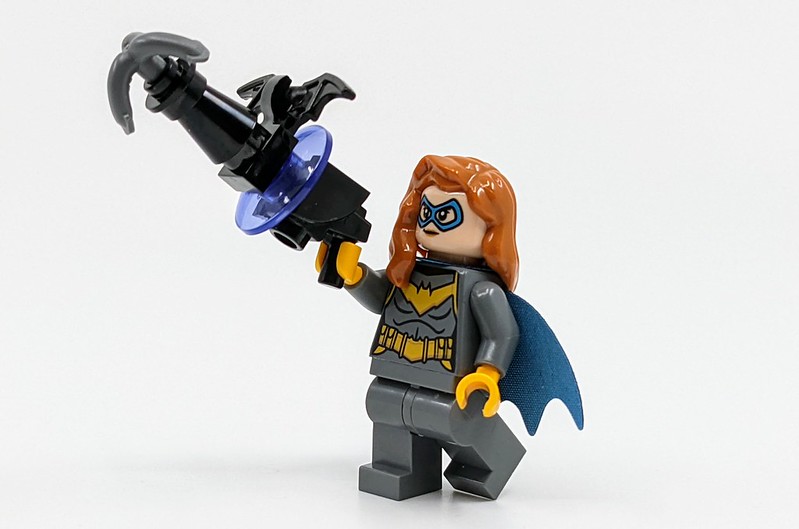 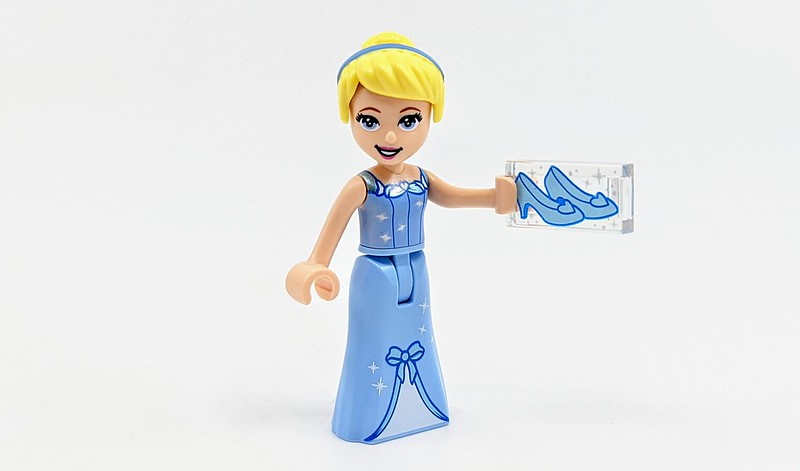 The LEGO Magazine range can be found in WHSmith, Asda, Aldi, Tesco, Morrisons and Sainsbury’s stores. You can also have them delivered here or here. Please note that not all retailers will stock every title and publication dates are subject to change. As always thanks to Immediate Media for sending us copies of all the LEGO Magazine range, apart from the LEGO Explorer Magazine. 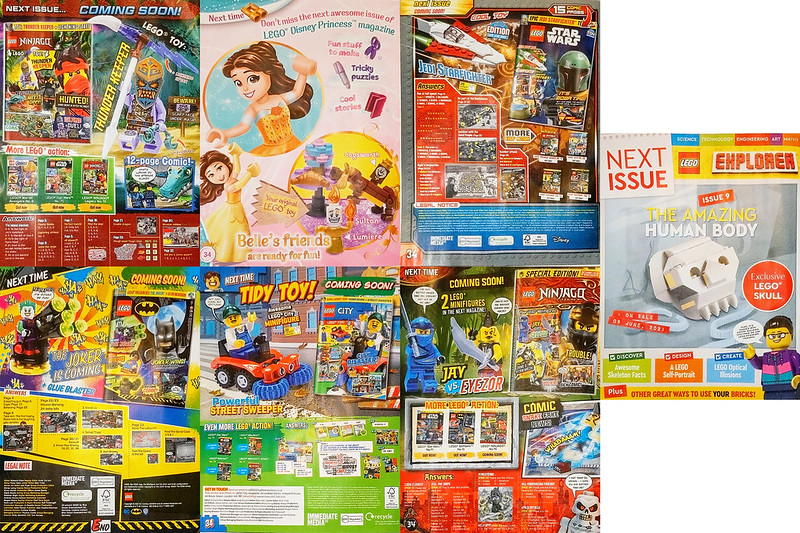