It’s time this month’s Round-up of new LEGO® Magazines and their covermounted LEGO goodies. This month the first LEGO Special to feature Batman is released, it’s only on sale for a few more days, where it will be replaced with the second issue of The LEGO Movie 2 magazine. This includes a cool Rex Dangervest, making it the cheapest way to add the handsome space dude to your collection. Future special will revisit Jurassic World and the history of NINJAGO. But before all that you can check out the latest LEGO titles and their free LEGO gifts below. 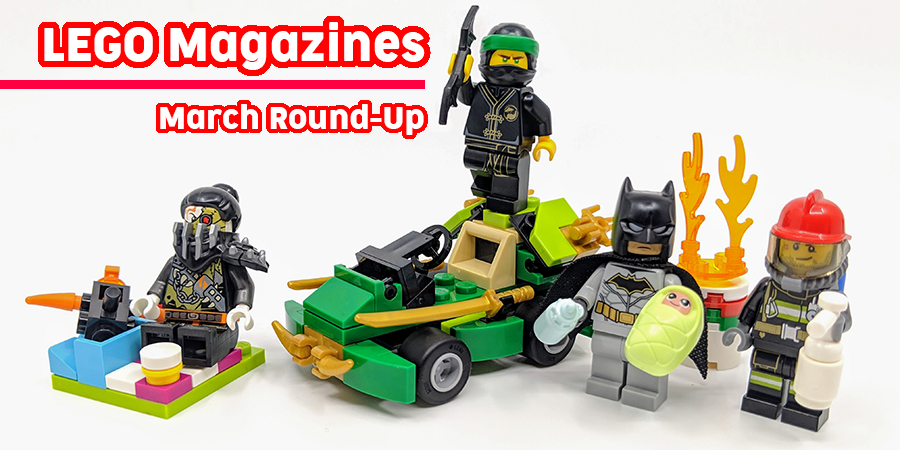