It’s all change in 2019 for the LEGO® magazine range, with the NEXO KNIGHTS magazine no-more, the LEGO City magazine becomes a full time title, along with the Friends and NINJAGO magazines. The LEGO Specials range continues with the next issue, due on January 23rd, focused on The LEGO Movie 2. It will include an Emmet minifigure. Future LEGO Specials will also feature Jurassic World. There will be also be a new DC Super Heroes title, expanding upon The LEGO Batman Movie magazine to encompass the wider DC universe. Plus the world of NINJAGO will be celebrated with a number of special Legacy issues. But before all that you can check out the latest LEGO titles and their free LEGO gifts below. 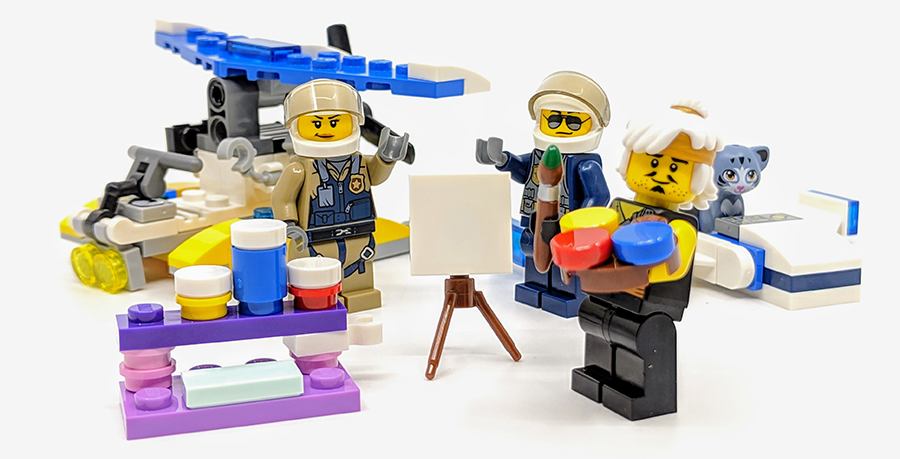