Due to Christmas affecting the release dates of each of the LEGO® Magazine titles, this year we’ll be switching up our coverage of new titles. So January’s releases will be a little different than usual, as we’ll only be covering the LEGO NINJAGO and LEGO NEXO KNIGHTS Magazines. This month’s titles feature more exclusive cover-mounted LEGO gifts along with the usual puzzles, comics, posters and product showcases. Depending on how publication dates sync up going forward, we may split previews into single issues, followed by a round-up once all of them are available in shops. 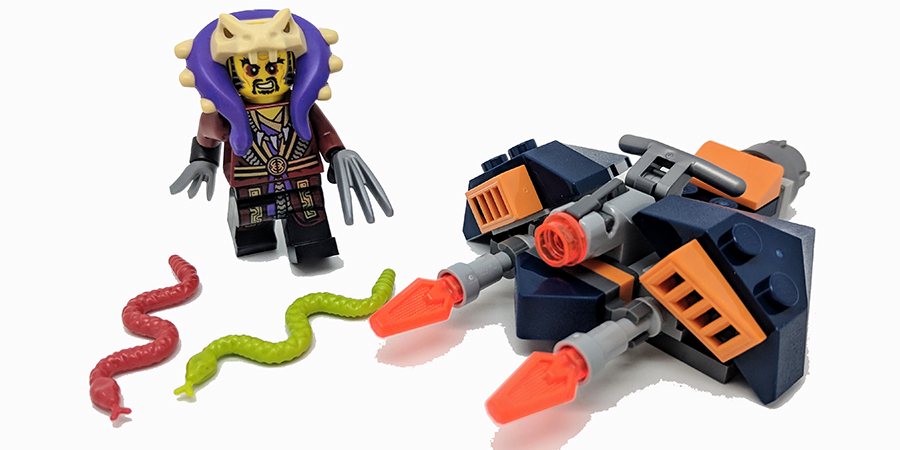 The LEGO Magazine range can be found in WHSmith, Asda, TESCO, Morrison’s and Sainsbury’s stores. You can also have them delivered worldwide here. Next Months LEGO Specials is all about LEGO City again, this will include a Mountain Ranger minifigure and ATV Bike and will be published on January 29th 2018. The next LEGO Comics Special will be published on February 17th 2018. Please note all publication dates are subject to change. As always thanks to Immediate Media for sending us copies of the LEGO Magazine range.