It’s time for the BricksFanz monthly round-up of new LEGO® Magazines and their covermounted LEGO goodies. This month includes one of the best minibuilds to be featured on a LEGO Magazines since the began. The latest LEGO Specials is once again themed around Jurassic World and it features a buildable T. rex dinosaur. It’s a wonderful little build and it’s nice to see they will continue with future issues. Check out the full line-up of LEGO Magazines below. Plus there is still time to get the current issue of the LEGO Star Wars, LEGO Star Wars Giant Series and LEGO City magazines. Starting next month I will also be sharing the instructions for some of the buildable models, but they will always be a month behind. So they will only be added once the magazine is no longer on sale. Which will you be picking up? 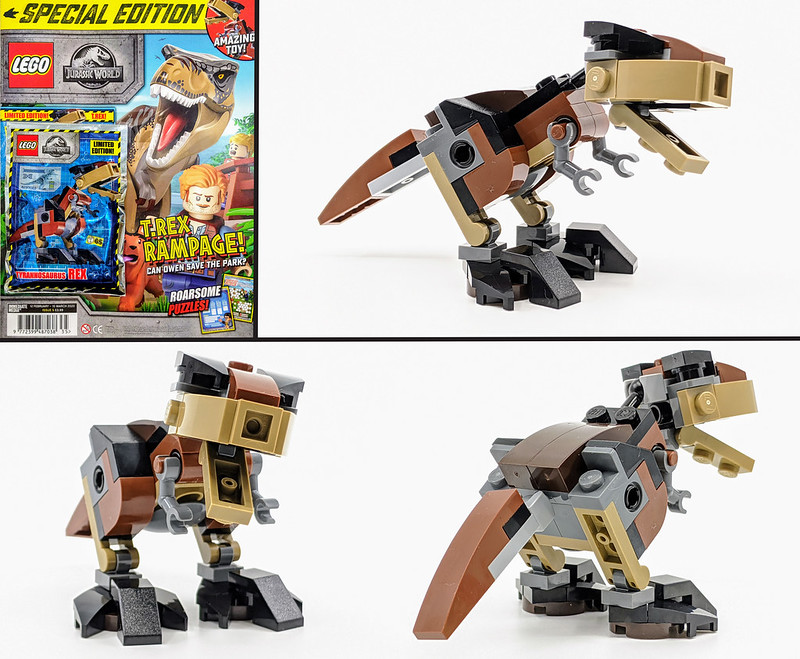 Plus Still On Sale…