The final wave of LEGO® Magazines for 2018 are in stores now, which means it’s time for our monthly round-up. This month’s magazines have a decent range of covermounted LEGO goodies and it also sees the third issue of the new Giant Series, which brings back The LEGO Batman Movie magazine. The LEGO Magazine line-up will look a little different in 2019, the NEXO KNIGHTS magazine will soon cease being published in line with the retirement of the theme it’s based on. But it will be replaced with a couple of new titles including more Specials with titles based on The LEGO Movie 2 and Jurassic World. There will be a new DC Super Heroes title, expanding upon The LEGO Batman Movie magazine to encompass the wider DC universe. The LEGO City magazine will become more regular, moving from the Special line to a full release and finally the world of NINJAGO will be celebrated with a number of special Legacy issues. But before all that you can check out the latest LEGO titles and their free LEGO gifts below.

The LEGO Magazine range can be found in WHSmith, Asda, Aldi, Tesco, Morrison’s and Sainsbury’s stores. You can also have them delivered worldwide here. Please note not all retailers will stock every title and publication dates are subject to change. As always thanks to Immediate Media for sending us copies of the LEGO Magazine range. 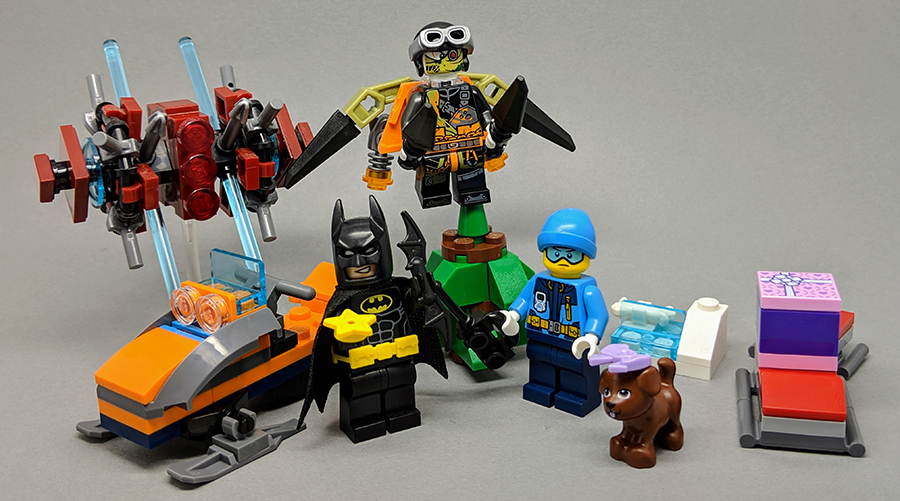