Another LEGO® Ideas Contest has begun and it has an interesting set of prizes. The latest Contests is all about the music and tasked you to create a build which celebrates your most treasured music memories, be it your first concert or beloved musical instrument. Learn more about the Ideas Contest below. This Contest also introduces a new prize system. As well as the normal prize packages, there will also be a Fan Vote, and the possibility of the winner design becoming a future LEGO Ideas set. Learn more about the prizes and Contest below. 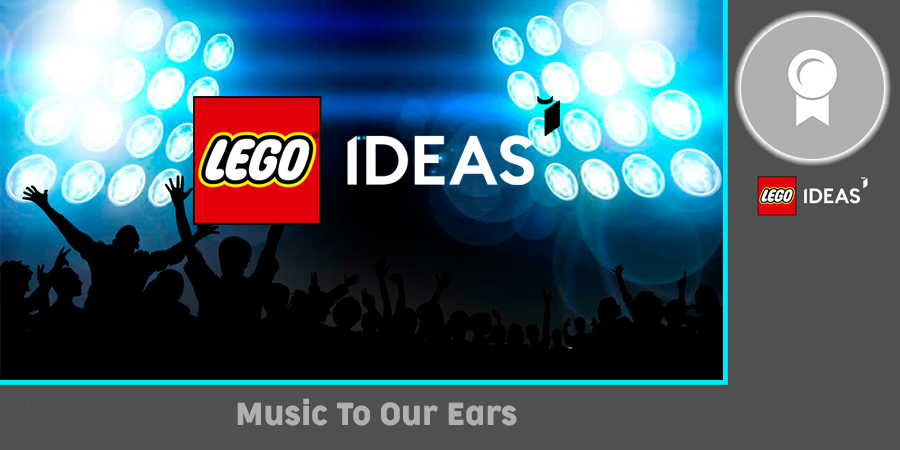 Music To Our Ears!

We’ve got a contest, which we hope sounds great! You will remember your favourite songs lyrics off by heart. You will remember your first concert or maybe the first time you played an instrument. Almost everyone loves music in one way or another, how would you show off your love of music using LEGO bricks? We want to see anything and everything to do with music in this contest and to see some of the best-composed work.

The LEGO Ideas Judges will select all the entries that participate in the Fan Vote.

Excitingly, in addition to the regular contest prizes, we are piloting a new type of contest prize and process. What this means is that all entries that reach the Fan Vote phase, will also be included into a special review by the LEGO Ideas Review Board and will stand a chance of becoming an official LEGO Ideas set IF* one submission can wow them enough 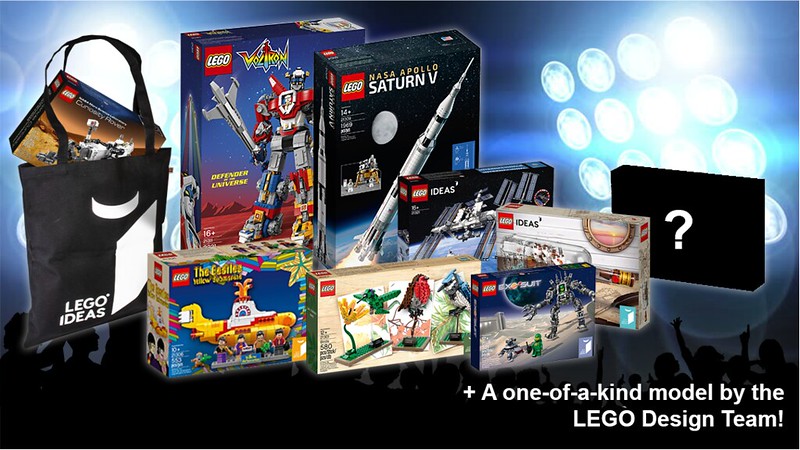 Three Runner Up winners will each receive: 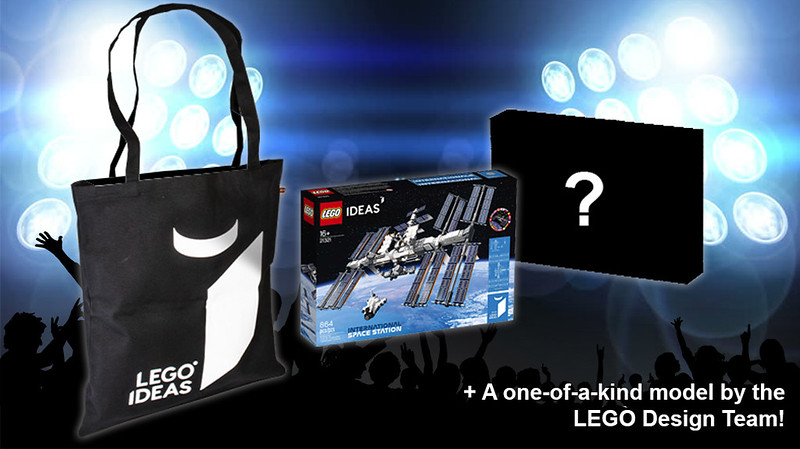