LEGO Ideas Contest Your Builds In The LEGO House

LEGO® Ideas is once again giving LEGO builders the chance to have their creations displayed in the LEGO House. But it’s a very special year for the LEGO Group, which is celebrating its 90th Anniversary. LEGO fans can grab their LEGO bricks for a chance to have their amazing brick-built creations displayed at the popular Billund attraction. There are three categories to enter this time around, each inspired by the 90th Anniversary celebrations. These include Musical, Futuristic and Celebrate. Full detail on what these categories entail can be found over on the LEGO Ideas website. Prizes can be found below and the contest closes on April 7th. 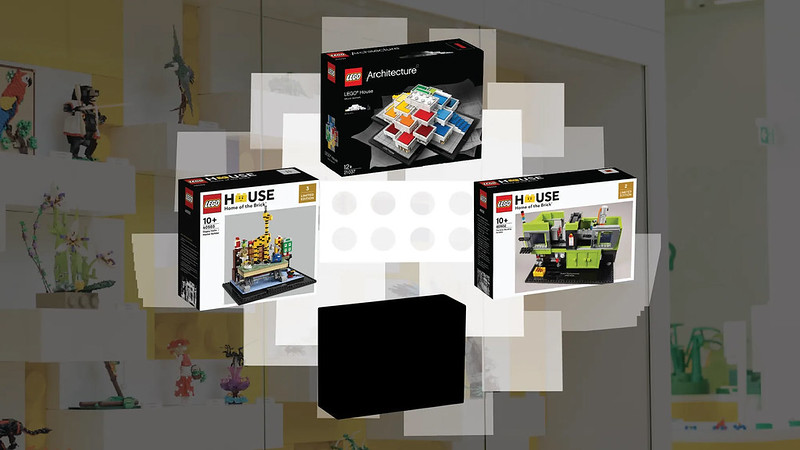 One Grand Prize winner (Per Category) will receive a package of LEGO sets consisting of:

Two Runner Up winners (Per Category) will each receive:

All other winners (Entries that make the fan vote) will each receive: