Official images of the upcoming LEGO® Harry Potter GWP have been revealed by the Australian LEGO online store. The images offer a much better look at the Hogwarts Gryffindor Dorm set. It confirms that the set doubles up as a display stand for the collectible Wizard Card Tiles. Plus the set can be incorporated into Hogwarts Castle by combing with other LEGO Harry Potter sets. As well as the Dorm room, the set also features Harry and Ron Minifigures, plus four random Wizard Cards. The set should be offered for free starting on October 25th with LEGO Harry Potter spends over £100/$100/100€. Although the promotion was recently removed from the US store calendar, however, the Rebuild the World GWP promotion concludes on October 24th so it should be safe to assume the promotion will still go ahead as planned. 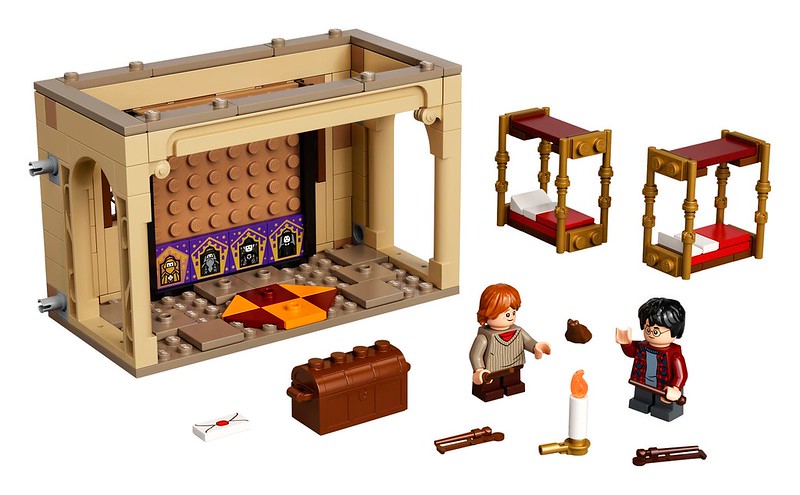 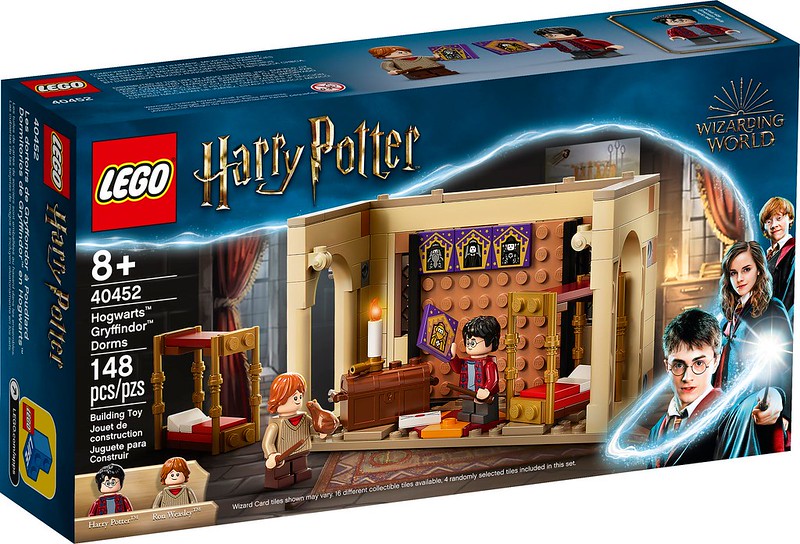 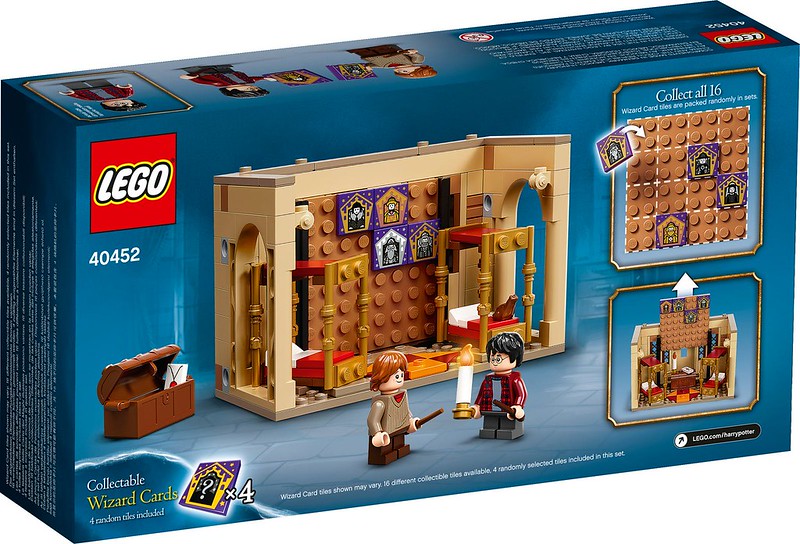