The latest series of LEGO® Minifigures have been revealed and they return to the Wizarding World of Harry Potter, which a second series based on the popular franchise. The latest series features 16 new characters to collect and it looks like there won’t be any hard to find chase figures this time around. As with all new LEGO Minifigures series, there are a number of new accessories being introduced, which may appear elsewhere. They are officially on sale from September 1st, but some regions are already selling them. 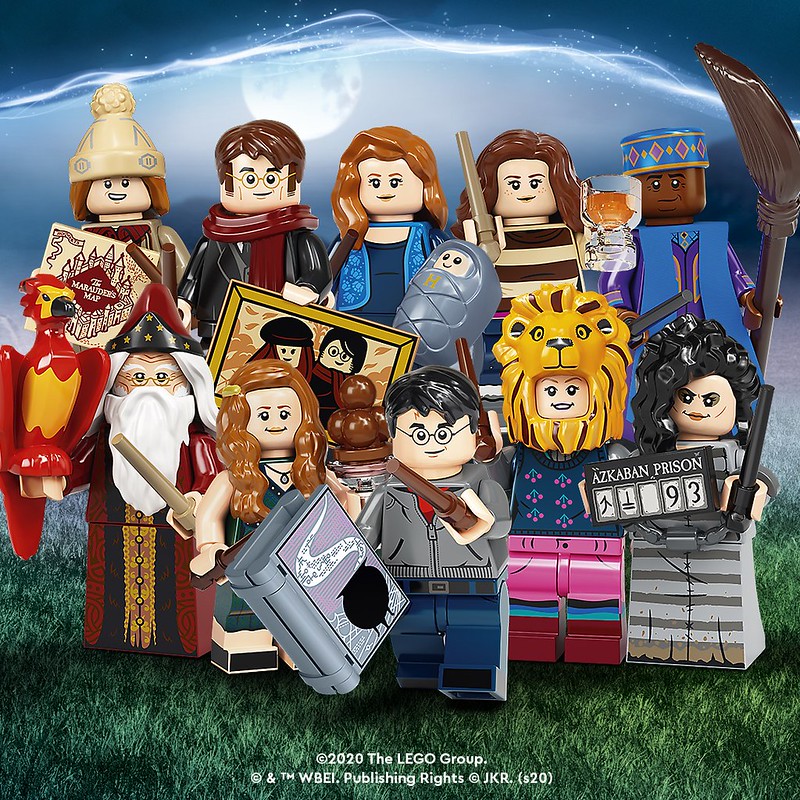 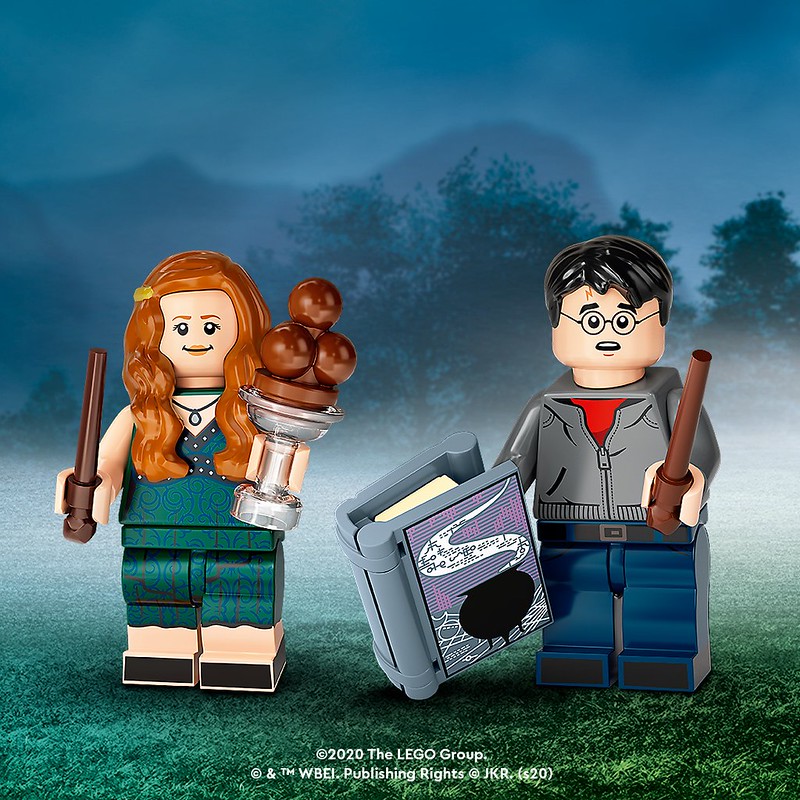 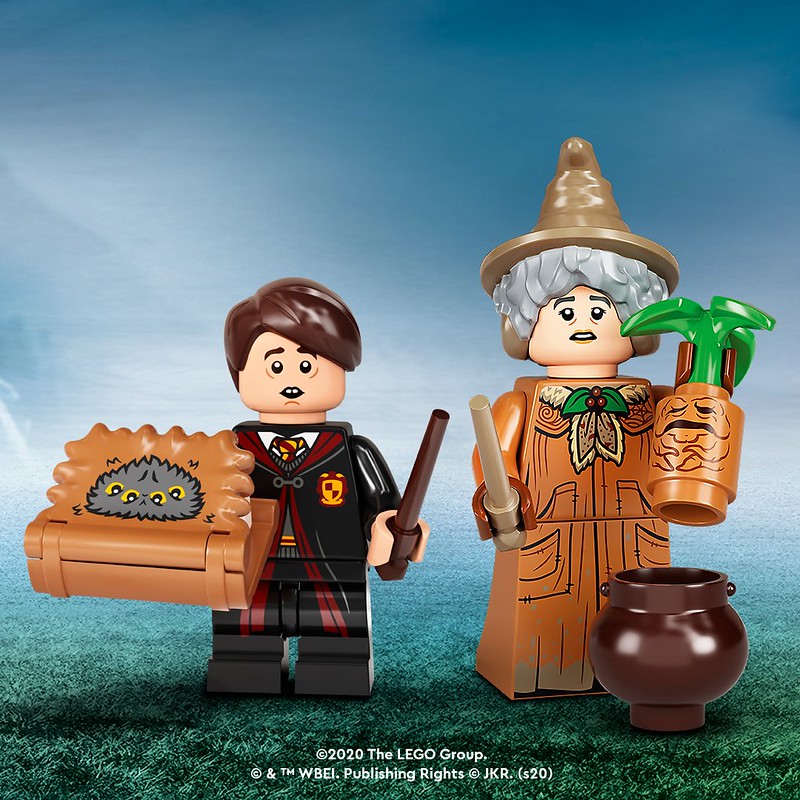 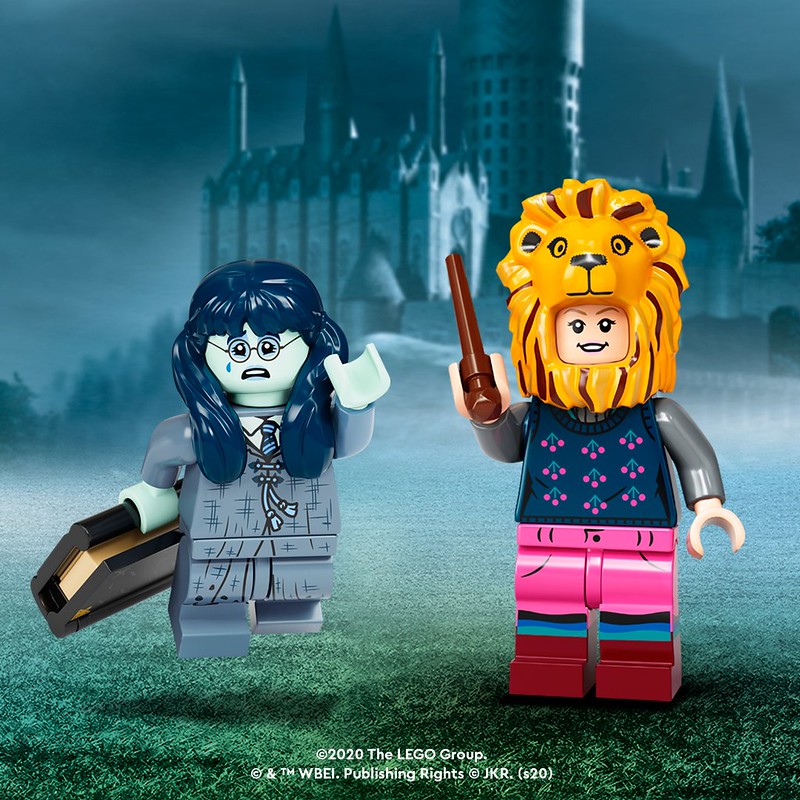 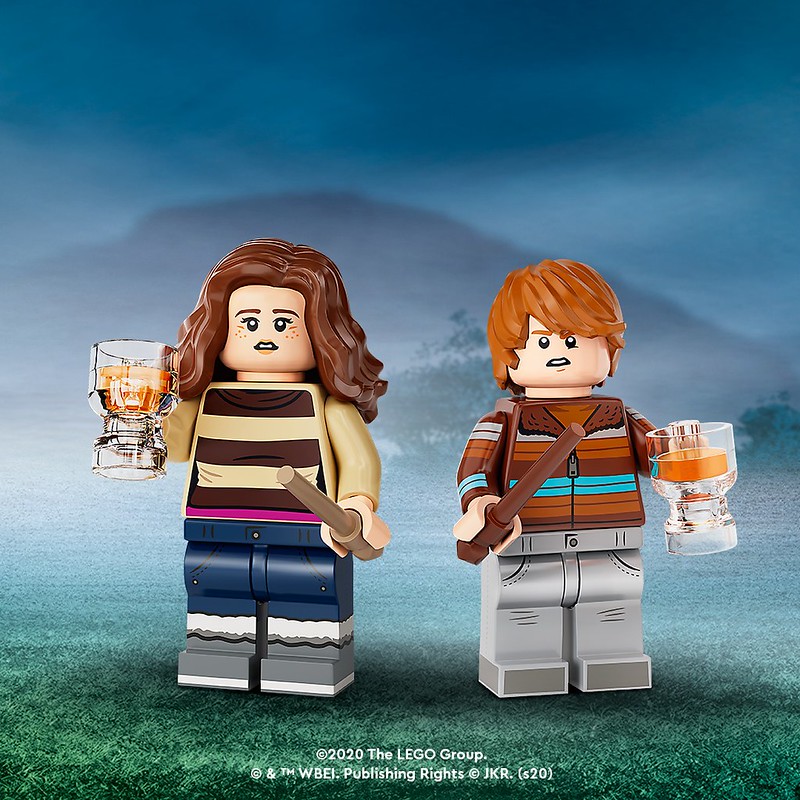 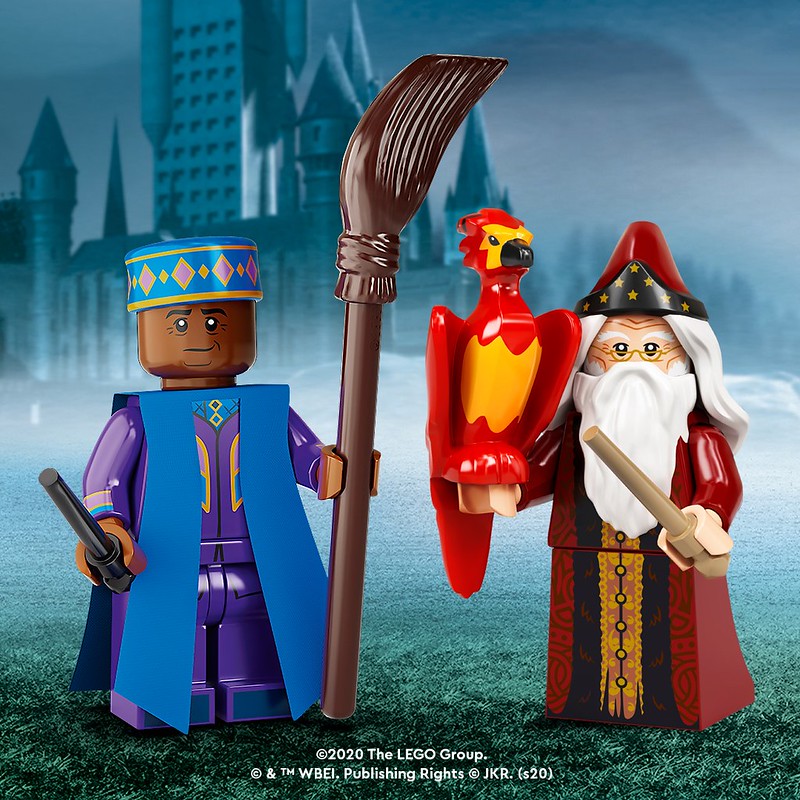 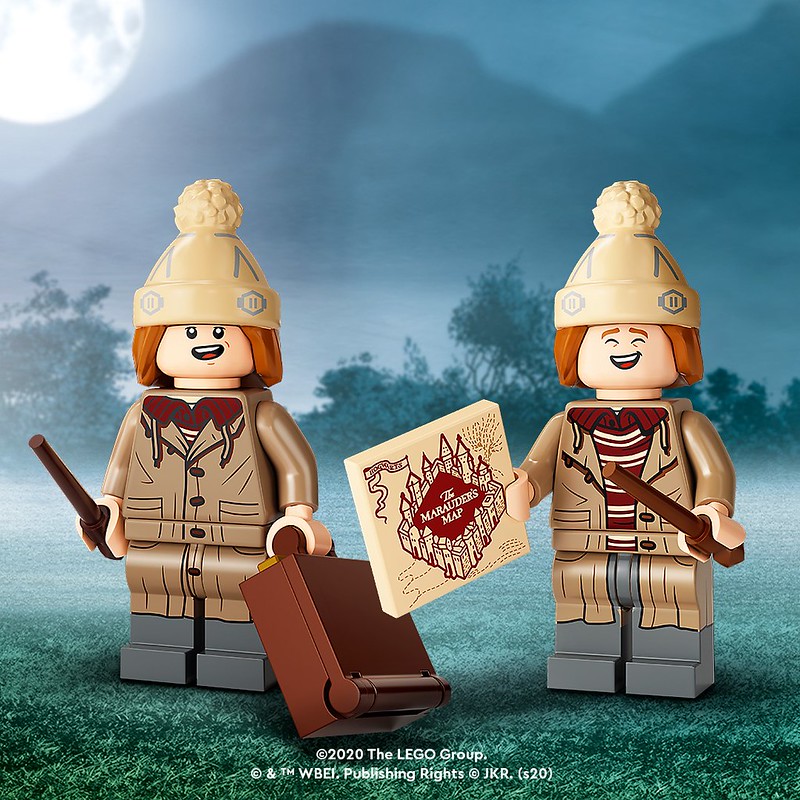 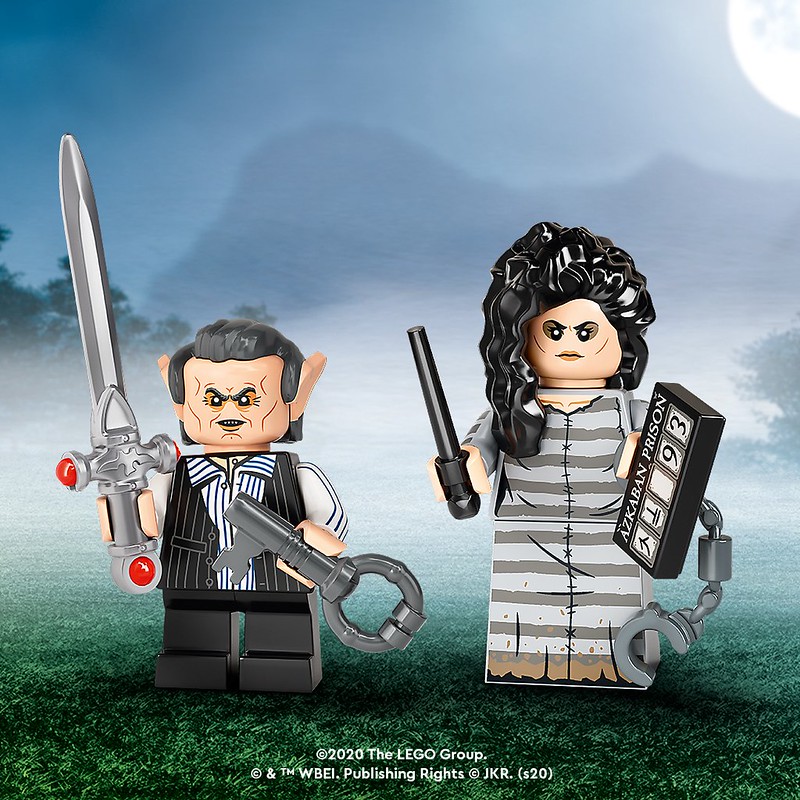 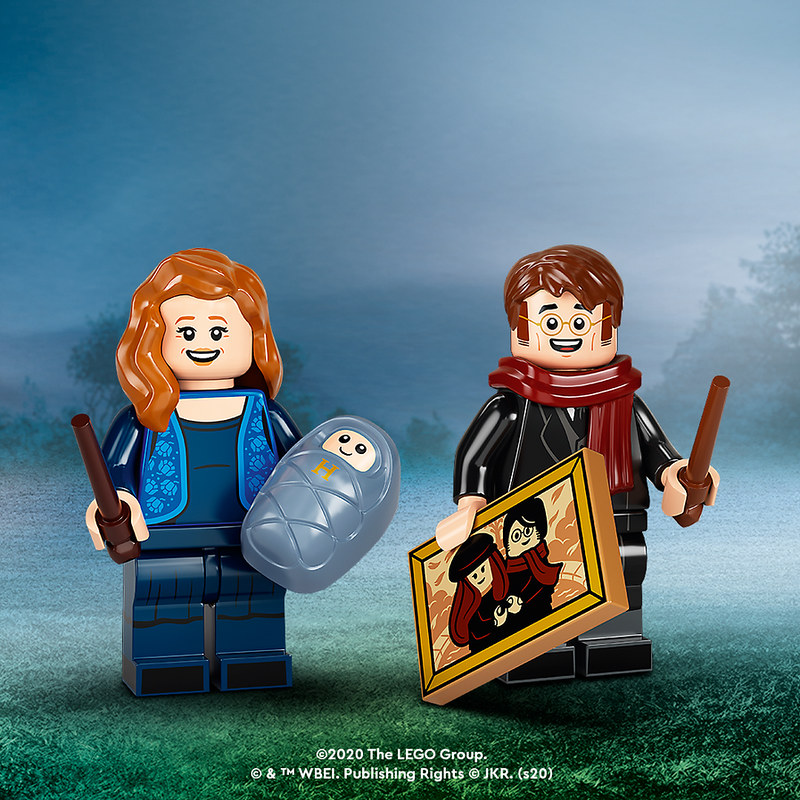