The upcoming new wave of LEGO® Harry Potter sets are now available to pre-order via shop.LEGO.com. There are five new sets coming on June 1st, all of which can be pre-ordered ahead of their official release. The new releases move the action along to later Harry Potter films including the Prisoner of Azkaban and the Goblet of Fire. An additional two sets will be released in August. Those in the US will have to wait until August for all the new sets. Stay tuned for my review of the Knight Bus soon, along with a couple more of the upcoming Summer sets. 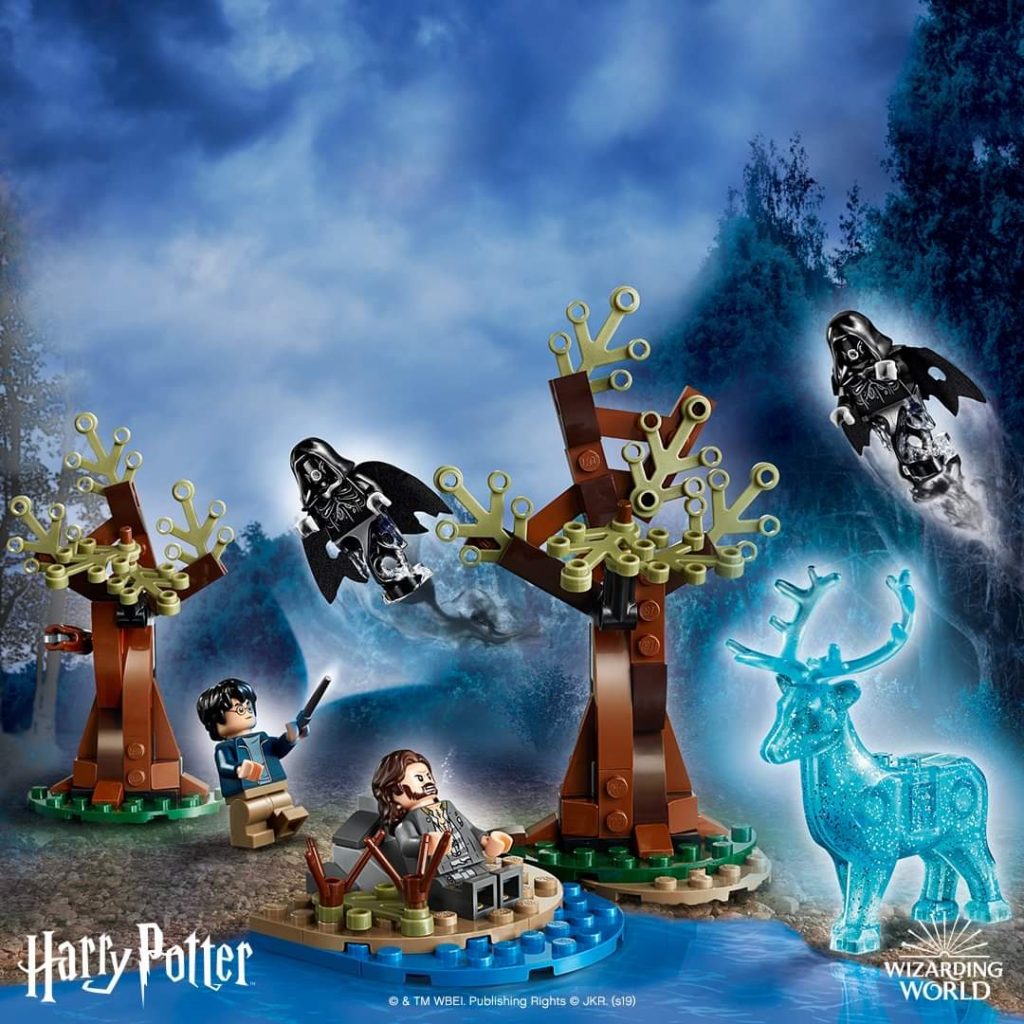 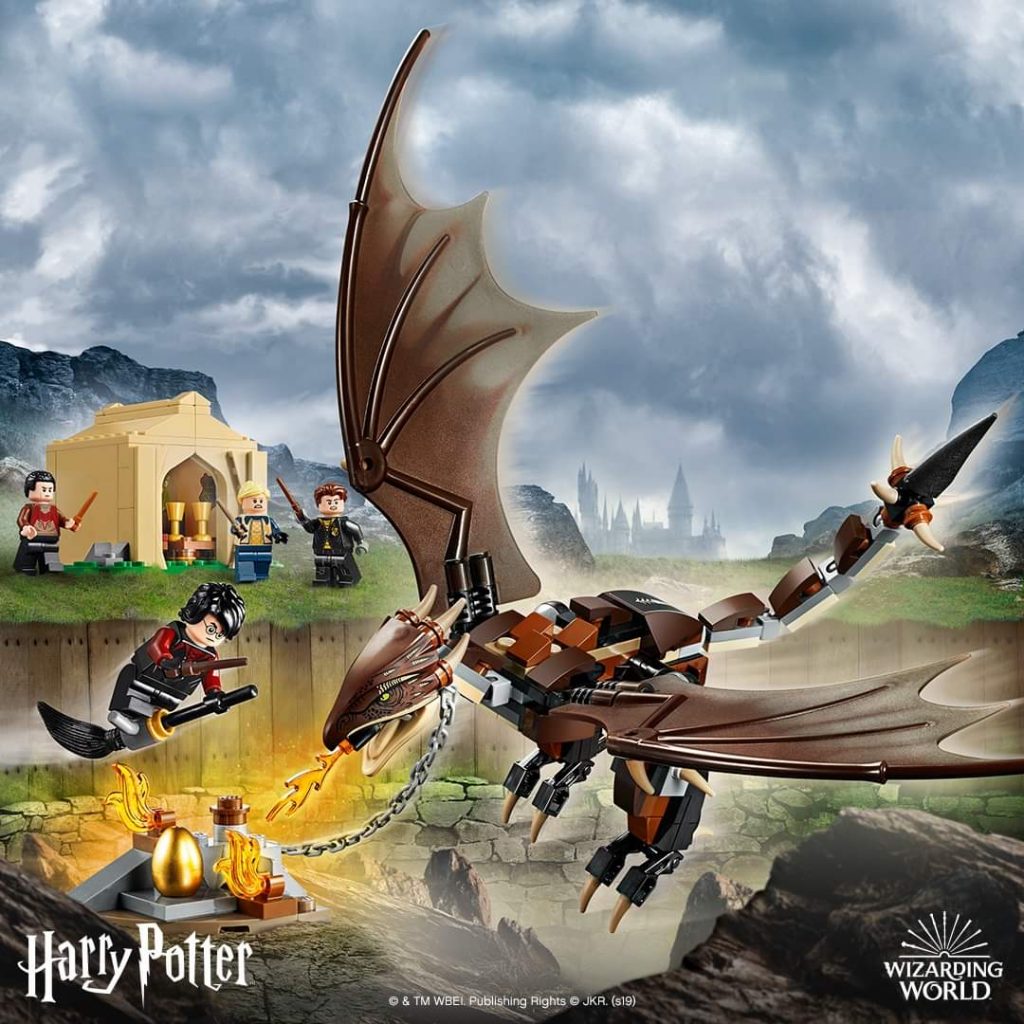 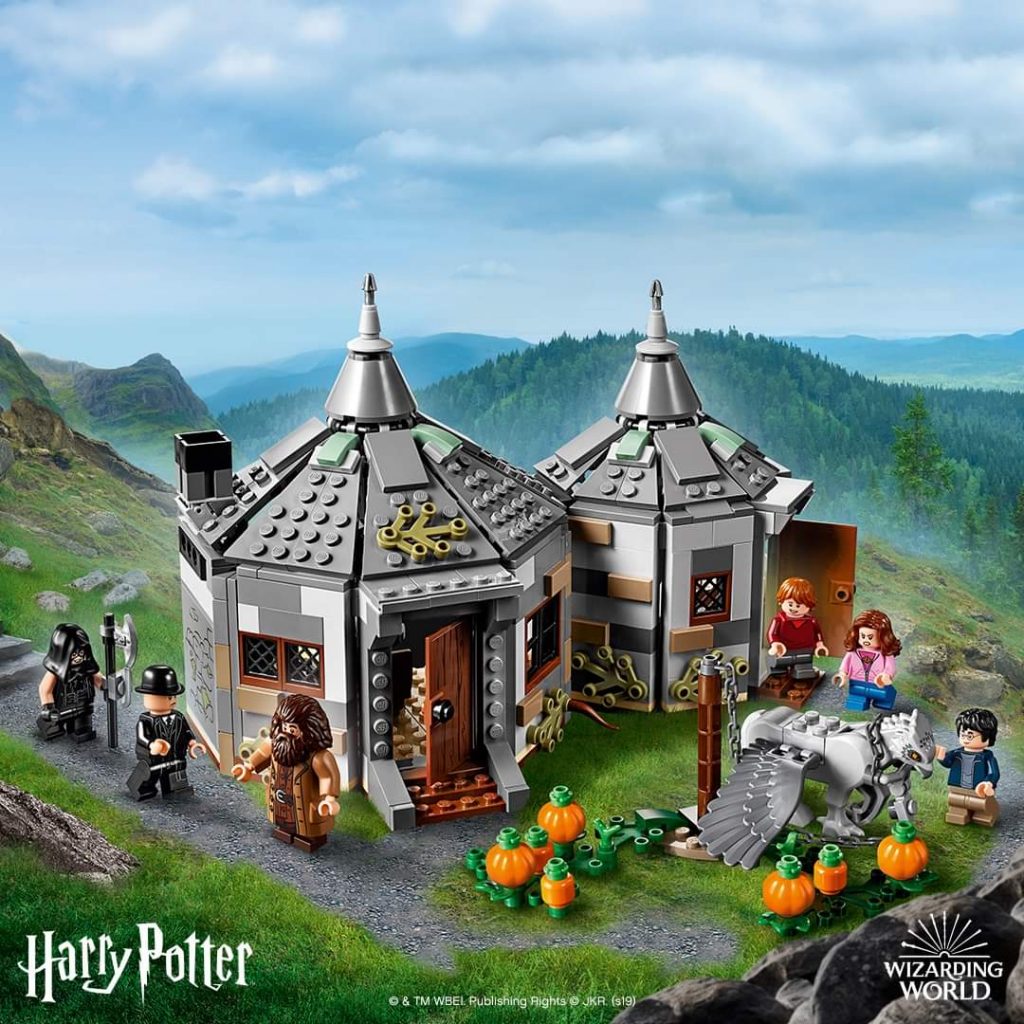 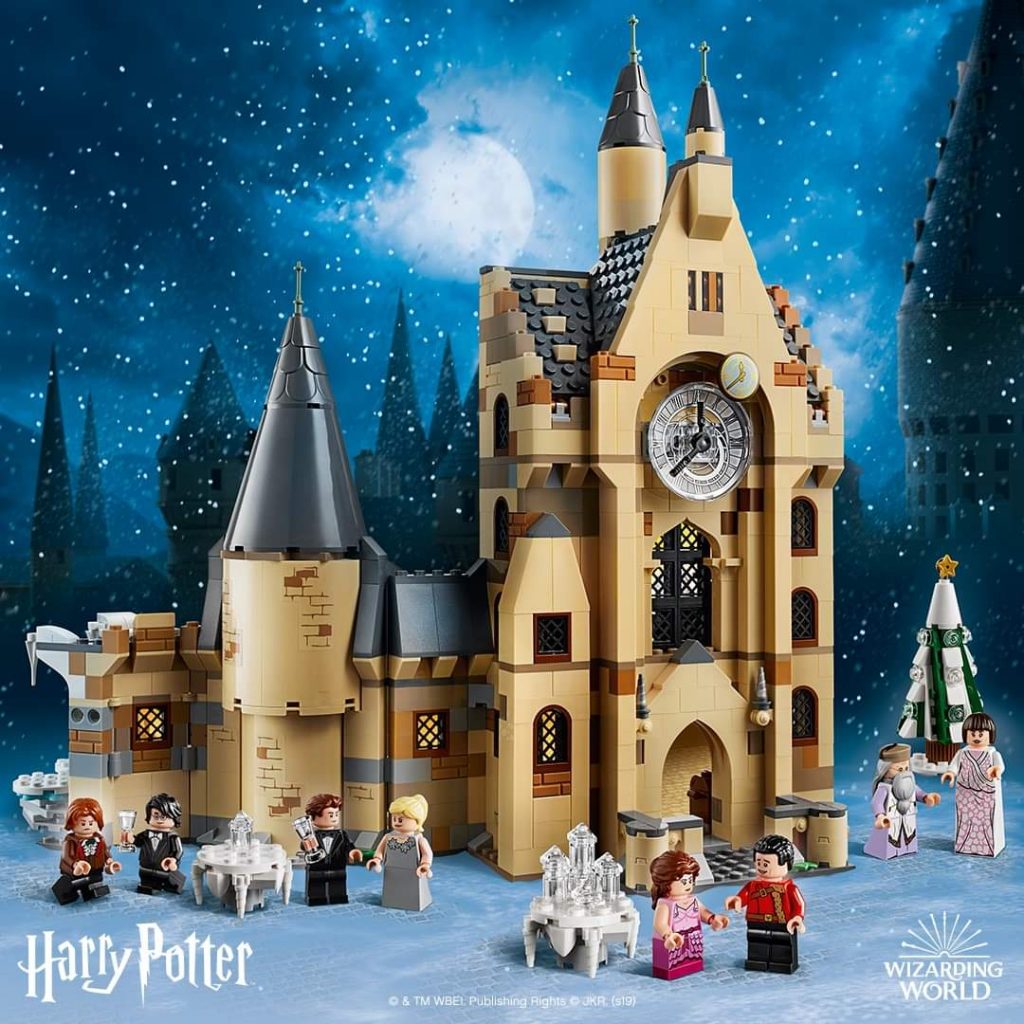 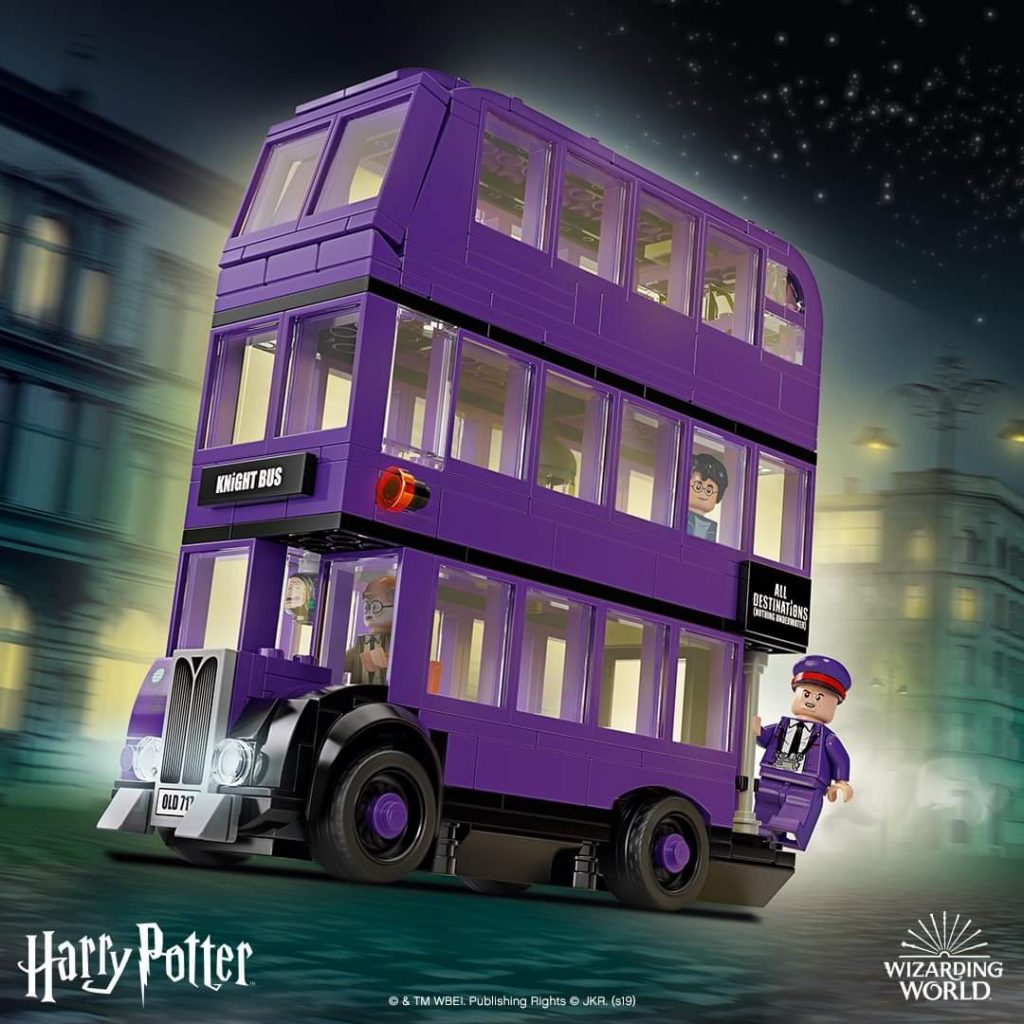