Join LEGO® Masters champions Nate Dias and Steve Guinness as they build the brand new LEGO Harry Potter Hogwarts Castle set live from the Leicester Square LEGO Store. The huge 6000 plus piece set is now available for LEGO VIP members but anticipation for this new set is unprecedented. Queues were already forming at the London Store at midnight, with a fairly big crowd there now ahead of the stores opening at 10am. Later today there will also be a signing event with the sets designer, Justin Ramsden visiting the store between 4pm -7pm. Until then watch the set being build over on YouTube.

Head over to shop.LEGO.com or your local LEGO Brand Retail store to get your hands on this huge new set. 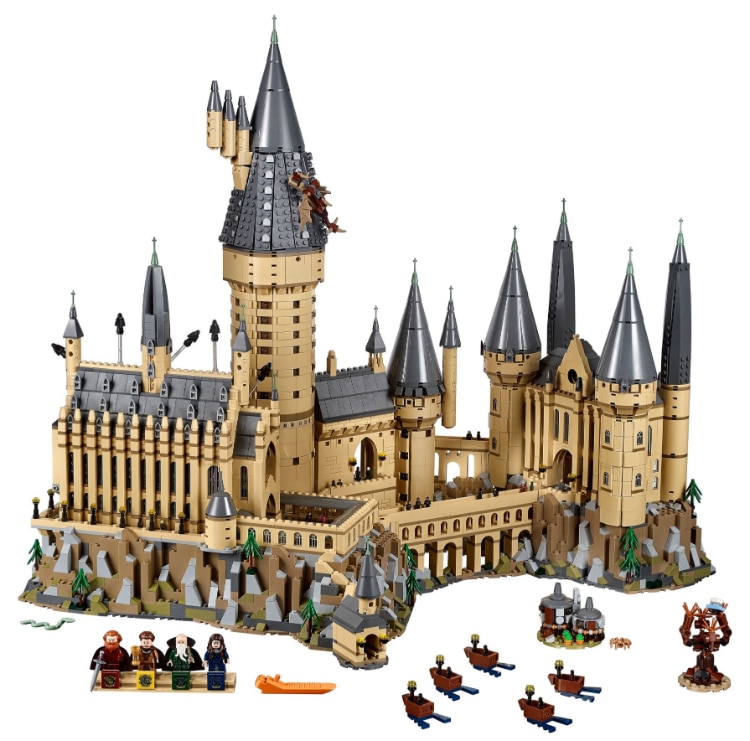