A few weeks ago I revealed that a new version of the LEGO® Pumpkin Storage Head was being released just in time for Halloween. Amazon originally listed them for release on September 1st but they have since pushed back the date to anytime between now and the end of November. Which is not very helpful should you wish to use one for your Halloween celebrations. But there is some good news, STORE: A Place For Everything will be bringing stock to the UK on September 27th and they are also bringing the LEGO Skeleton Head back at the same time. They have the Large sizes in both, which each measure 240 x 268 mm (9.4 x 10.6 in). Now you can order them directly from STORE but there is a postage charge. However STORE also have an Amazon store, which offers the same products at the same prices but with free delivery and they can be ordered in the US and other countries as well. Hit the links below to pre-order them now. 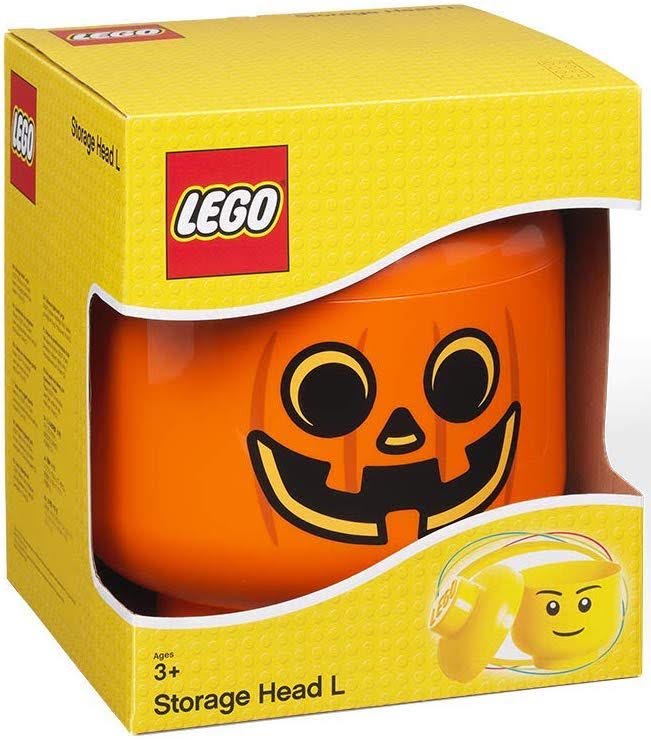 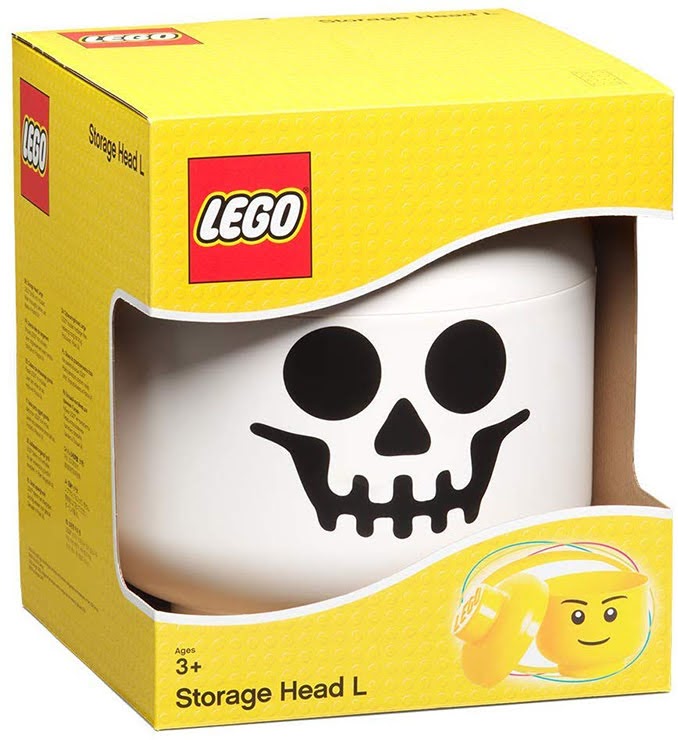