This year Christmas campaign has been revealed today. It’s once again inspired by the Rebuild the World slogan introduced a couple of years ago. In the latest LEGO® Rebuild the World TV ad, a number of LEGO sets have been transformed into real-life activities including Stormtroopers taking on bees, a race car driving princess and a firefighting dragon to name but a few. It’s all set to a reworded version of Queens ‘Don’t Stop Me Now’. Check it out below. This years Build to Give campaign has also been revealed today but more on that later.

Billund, November 1st, 2021: The LEGO Group has launched a new campaign that celebrates the magic and creative potential of children’s imagination this Holiday season. This year’s festive campaign shows how LEGO® play helps to unlock children’s creativity as they build, unbuild and rebuild the world around them for the better.

The hero film takes us on an enchanting journey through children’s boundless imaginations as they use play to bring people together and overcome challenges – with every character, animal, and vehicle in the colourful adventure built using the LEGO System in Play.

Backed by a reimagined version of Queen’s pop classic ‘Don’t Stop Me Now’ – the film sees giant bees scaring away LEGO Star Wars™ stormtroopers, a fire-fighting dragon spraying water rather than flames, and cactuses that are given glamourous LEGO tile jackets so they can cuddle up to balloon dog friends. Shoppable formats will be used to help gift givers easily find the LEGO products that inspire the children in the film. 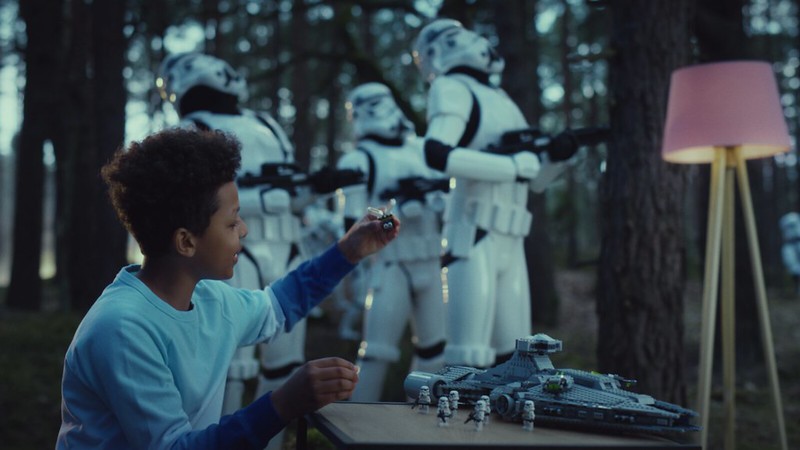 Developed by the creative team from the LEGO Agency, the fully integrated global campaign will run across a variety of channels including TV, digital, Spotify, Snapchat, out of home, social and e-commerce, and in LEGO stores. The film was created by a multi-award-winning team, including direction by Traktor, production by Stink Paris and post-production by MPC.

Julia Goldin, Chief Product and Marketing Officer at the LEGO Group, said; “As with everything we do, this campaign is inspired by children whose extraordinary imaginations show us that the world is full of possibilities. Whatever a child’s passion – whether it’s vehicles, animals, superheroes, arts and crafts, or something entirely different – with LEGO Play they can explore and rebuild the world around them while developing skills such as creative resilience, communication and the confidence they need to thrive in it.” 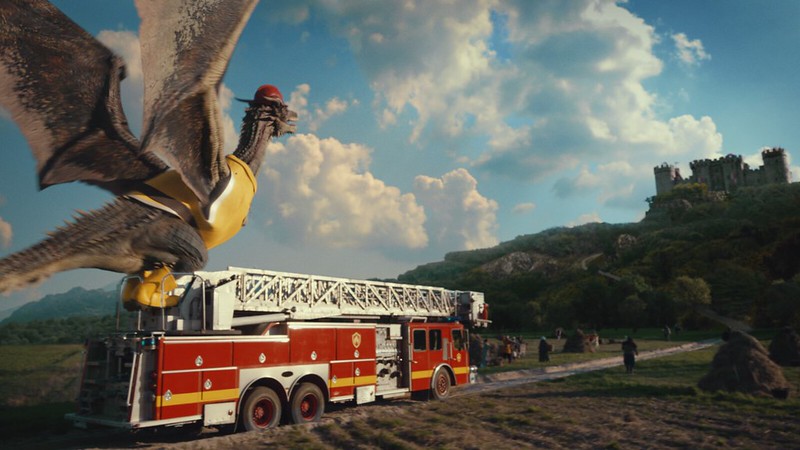 As part of the Holiday campaign, the LEGO Group has also created two sets of rebuilding instructions. Each is designed to help kids and parents transform existing builds into completely different creations and show the endless rebuilding potential of the LEGO System in Play. The LEGO® Friends Fortune Teller Magical Caravan (41688) is transformed into an electric sports car and the LEGO® Technic™ Monster Jam Digger Pullback becomes a fighter pirate plane. The instructions for both rebuilds are live on LEGO.com/RebuildtheWorld.

Running alongside the Holiday campaign is the LEGO Group’s annual #BuildToGive initiative. For the fifth year running, #BuildtoGive will encourage families to come together and get creative with LEGO bricks to help a child in need. For every star built and shared on social media or LEGO Life using the hashtag #BuildToGive before the end of December, the LEGO Group will donate a LEGO set to a child in need, giving up to 1.5 million children in hospitals, children’s homes, and vulnerable communities the chance to play this holiday season. To find out more, visit: LEGO.com/BuildToGive.

The new Holiday campaign and #BuildToGive initiatives are both part of the LEGO Group’s Rebuild the World brand platform which celebrates the creativity of children, inspires them to imagine a better world and shows how LEGO play helps them develop vital life-long skills. To find out more, visit: LEGO.com/RebuildtheWorld. 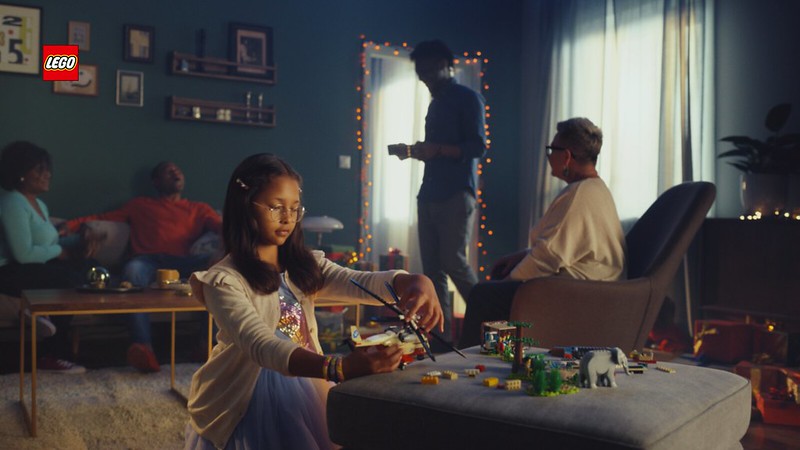 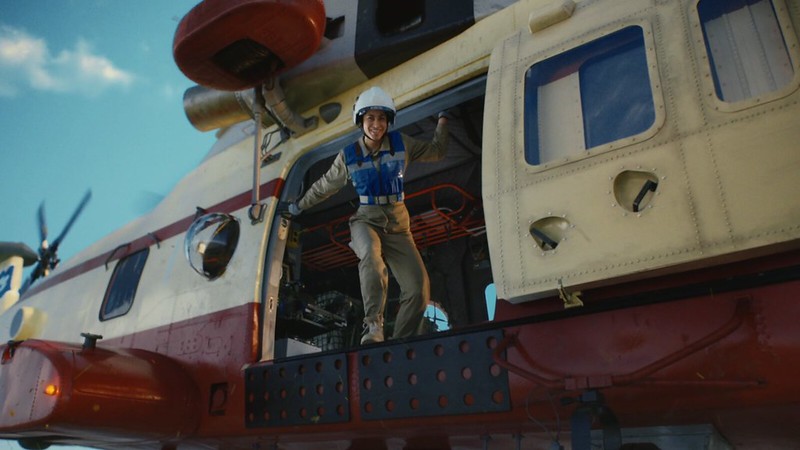 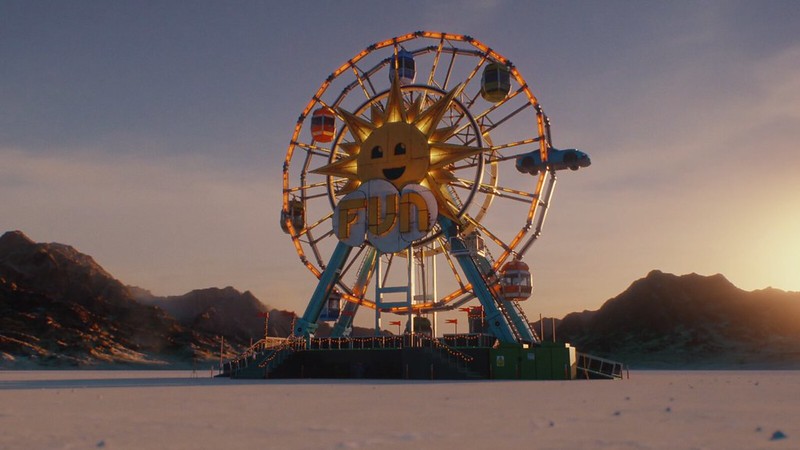 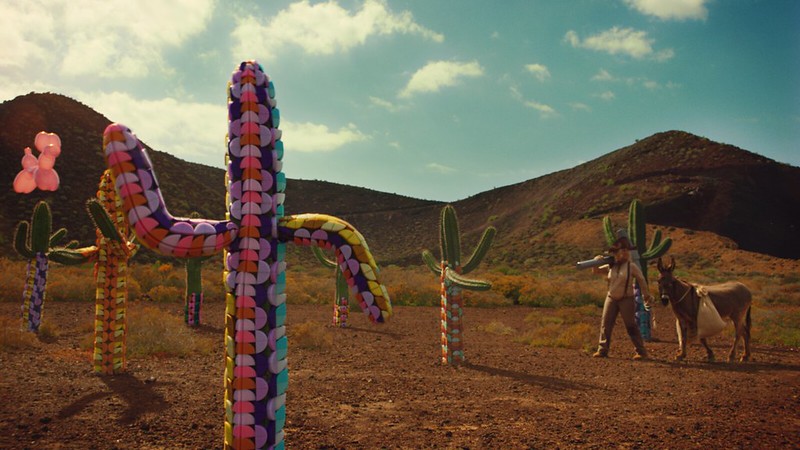 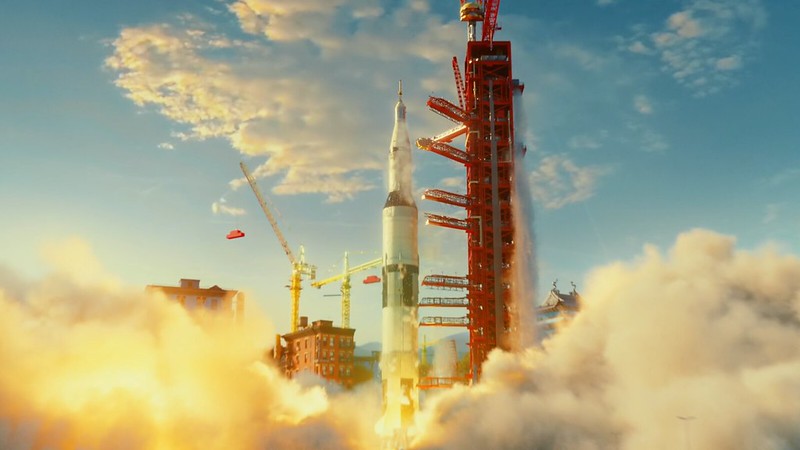