In just under an hours time the LEGO Group will release its annual result for 2017. we’ll be bringing you further details of how LEGO® faired last year, but if you’re free around 9am UK time then you can follow the press conference where the LEGO Group management will share the annual result by watching the live stream. Follow the link below to watch the press conference live. It’s previously been announced that the LEGO Group saw a drop in revenue last year, which resulted in a round of layoffs and a refocus for the company on a whole, so expect that to be touched upon during the results round-up. I just wouldn’t expect any renditions of Everything Is Awesome this year. 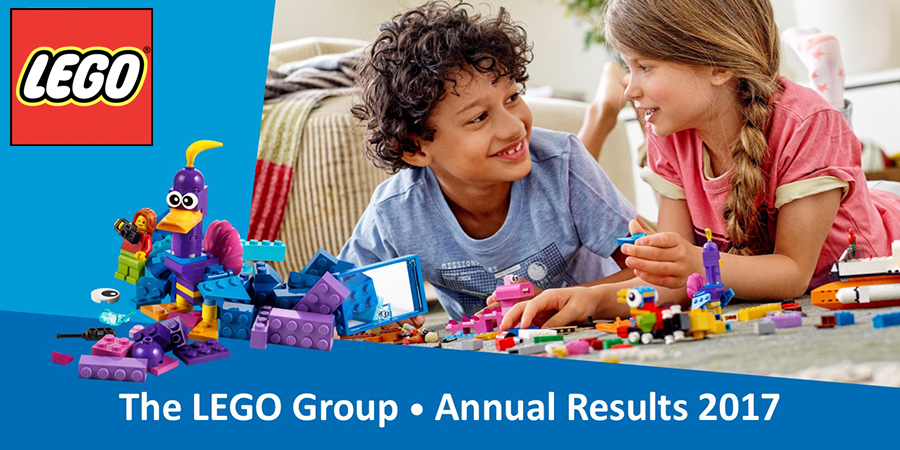