Get ready to get bustin’ again as the LEGO Ghostbusters are set to make a surprise return, thanks to LEGO Legacy: Heroes Unboxed. After first appearing in a LEGO Ideas set and then an epic brick-built recreation of the famous Firehouse HQ, they were last seen in LEGO Dimensions. Now you’ll be able to take control of Peter Venkman thanks to another LEGO game. The Facebook page of LEGO mobile game as revealed that Bill Murray’s character will be joining LEGO Legacy shortly. He will join other classic LEGO Minifigures who you can battle with across various events and campaigns, inspired by classic LEGO themes and sets. LEGO Legacy: Heroes Unboxed is available now on Google Play and the App Store. 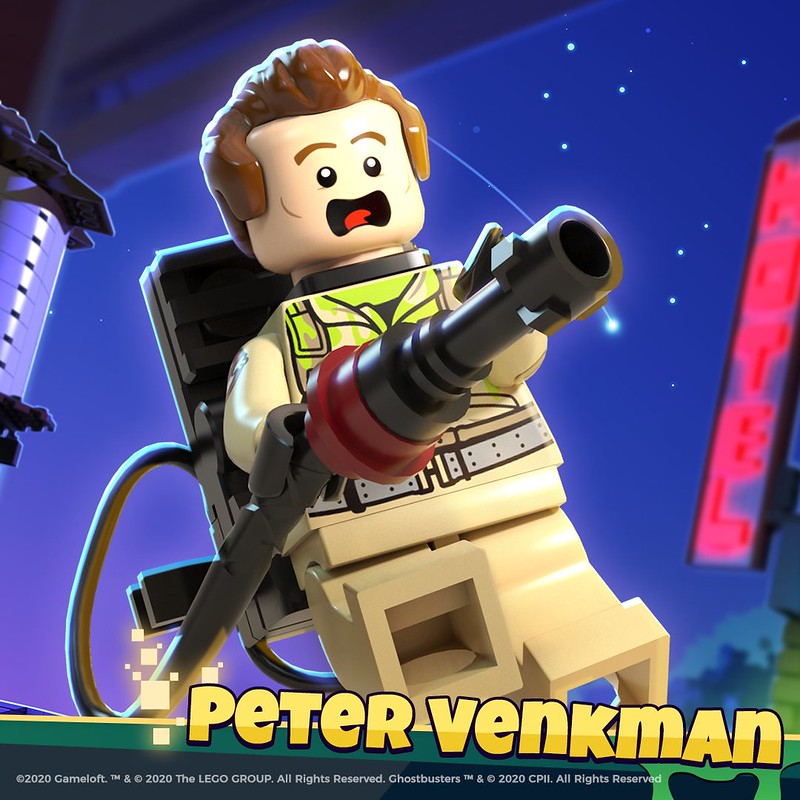