Warner Bros. Interactive Entertainment have joined forces with Warner Home Entertainment for a range of new LEGO® Play & Watch Double Packs which feature a LEGO game and a movie. There are three packs one themed around The LEGO Movie 2, one The LEGO NINJAGO Movie and the other The LEGO Batman Movie. As the name suggests you get a copy of one of the LEGO Movies and the relevant game. The Play & Watch Packs will be available from October 18th. 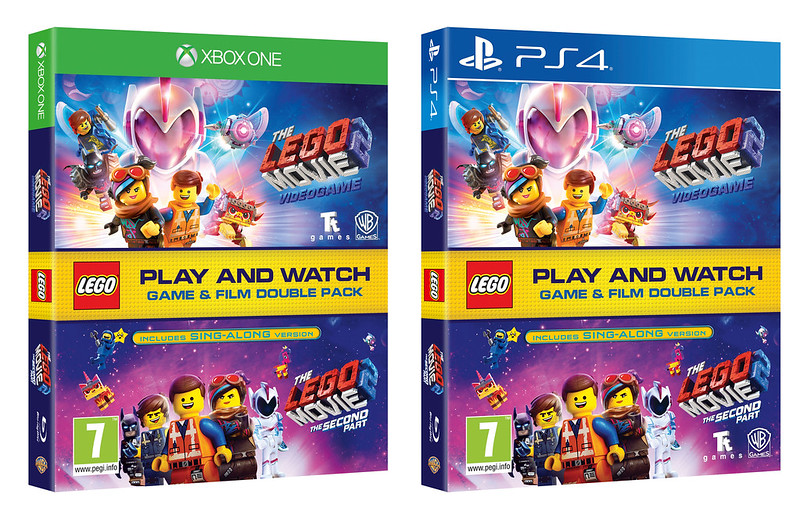 Warner Bros. Interactive Entertainment is excited to announce LEGO® Double Packs, an all-new series of videogame and Blu-ray film double packs which draw together the stories from popular LEGO® releases. The series offers must-have bundles for LEGO® fans, where the interactivity of videogames combines with the entertainment of film, allowing fans to immerse themselves completely in the beloved worlds of The LEGO® Movie 2: The Second Part, LEGO® Ninjago and LEGO DC Comics Super Heroes.

Coming to selected stores in the UK on the 18th October 2019 for £29.99 each, the LEGO® Double Packs enable gamers to play their favourite adventures featuring LEGO® heroes, heroines and villains before watching the action for themselves. 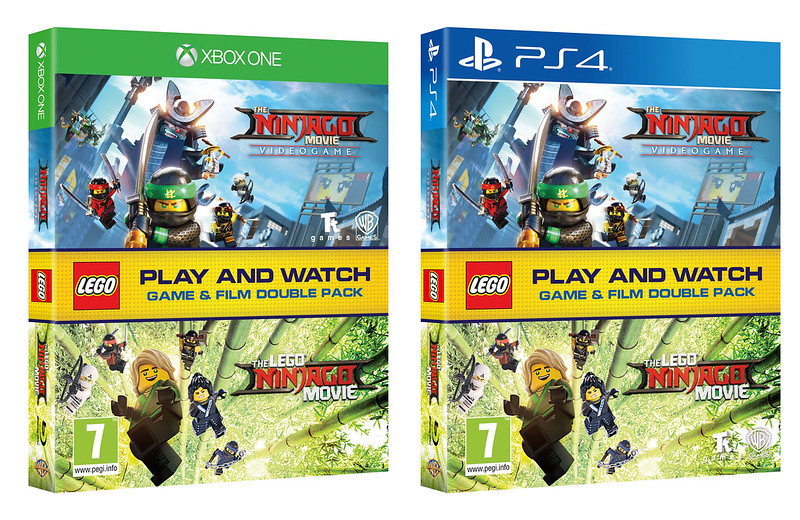 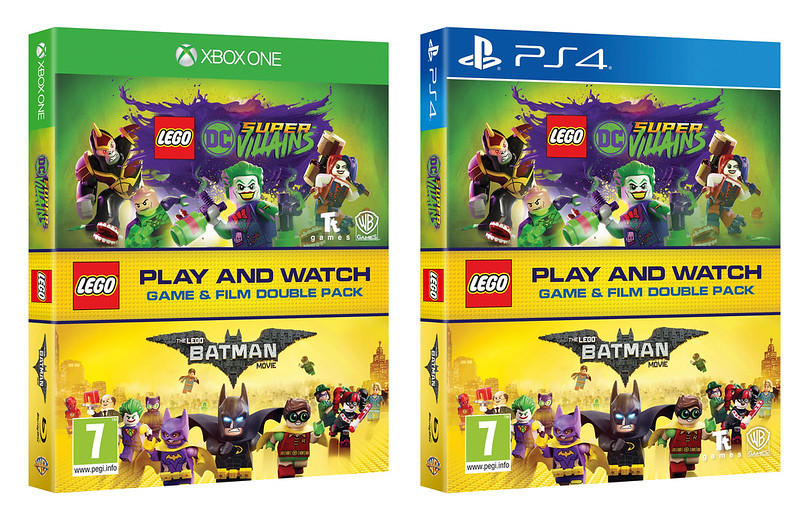