At the end of last year, the LEGO Friends Design Team tasked budding builders to create a new LEGO Friends playset. Over 28,000 kids entered, but only one could win, a nine-year-old called Sienna from the UK. Her playground idea was chosen to become a real LEGO set, which has just arrived in stores. Sienna and her family got to to visit the LEGO London Hub before jetting off to Billund, the worldwide headquarters of the LEGO Group. There she met with designers from the LEGO Friends Design Team to discuss her idea. Not only did her original design become a LEGO set, Sienna has also been immortalised as her own Mini-doll. Learn Sienna’s story below. 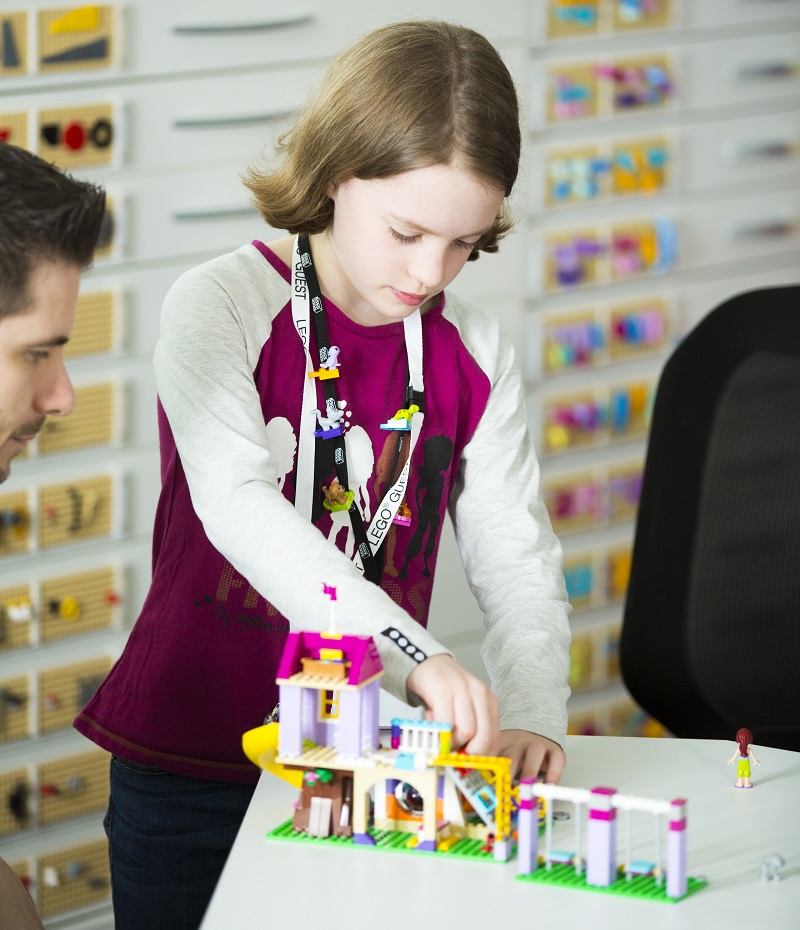 Sienna lives in London with her parents and little brother. She loves going to the neighbourhood playground and to play with her grandmother’s dog, Pippa. She likes ballet dancing and her favourite colour is turquoise. Sienna is like most other nine-year-old kids…, only, she is also a budding LEGO® designer.

This is the story about Sienna’s amazing journey as a budding LEGO®designer. Sienna is the first child in the world to have her very own LEGO set launched worldwide. On top of that, Sienna will have a new mini-doll modelled and named after her, and become a part of the LEGO Friends universe for children to play with all over the world. 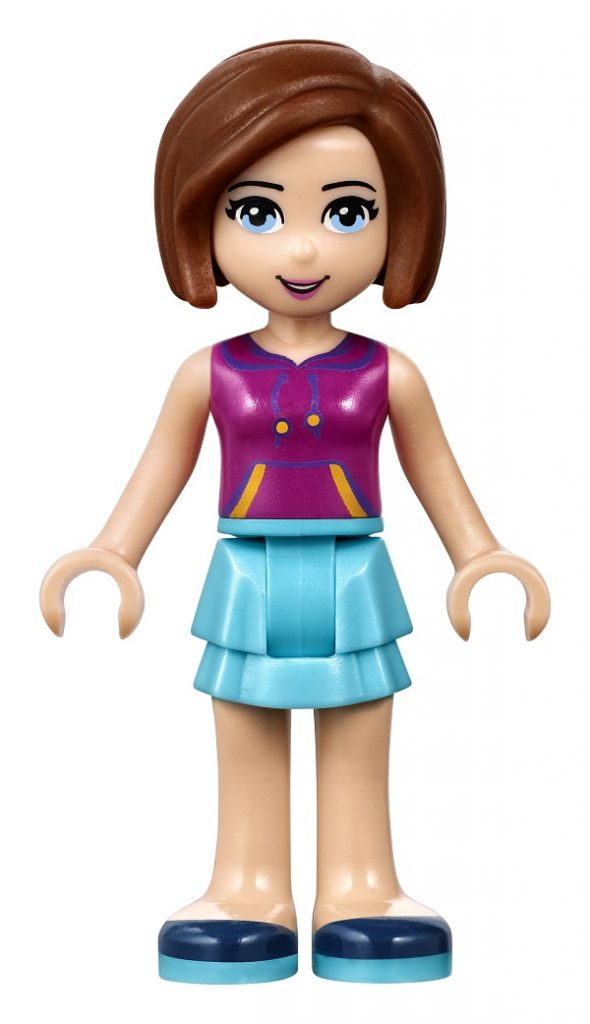 In December 2016, the LEGO Group launched a LEGO Friends Design Contest giving children a chance to unfold their imagination and create their own official LEGO set.

“We received more than 28,000 amazing ideas from children all over the world – one of them from Sienna. Sienna won the contest, and she and her family got to travel to the LEGO headquarters in Denmark and spend a week with LEGO designers transforming her idea into a real LEGO set.”

But why don’t we let Sienna tell her own story? Here it is:

“It was amazing to be part of Sienna’s creative process and see her many ideas come to life in her own LEGO set. It was a fun collaboration where we – the experienced LEGO® designers – gave input on design processes to Sienna, and she surprised us with new and different ideas and ways of playing. We are very proud to have been part of this exciting new project together with Sienna.”

The LEGO Group has made LEGO sets through crowdsourcing before. The LEGO Ideas programme has produced iconic sets like the LEGO NASA Apollo Saturn V and the recently released Old Fishing Store – all based on ideas from LEGO fans. But the LEGO Friends Designer Contest was the first crowdsourcing project for children.

“We received creative, fun and innovative ideas for new LEGO sets from children all over the world. In the end, Sienna’s idea won because it was so appealing and original and at the same time aesthetically pleasing with many fun design details. All the entries showed the endless creativity of children, and we are happy and humbled to find so many children interested in becoming LEGO designers.”

Congratulations, Sienna. You are awesome!

Sienna’s LEGO set is launched worldwide on September 1st. Here is what it looks like: