Earlier this year LEGO® ran a contest which tasked budding builders to create their dream LEGO Friends set. After a number of great entries, a winner was chosen and Sienna from the UK was the lucky LEGO fan, who’s awesome playground idea made the cut. 8 year old Sienna and her family, got to go to the LEGO HQ in Billund where, Sienna sat down with the LEGO Friends Design Team to refine her original idea. Now her set, officially known as the Heartlake City Playground, has been revealed by LEGO Friends fan-site Heartlake Times. They also have an interview with Kristel from Friends Bricks, who acted as one of the judges on the LEGO Friends Contest panel. Set 41325: Heartlake City Playground will be released on September 1st, as you can see below it has some great features especially the swing which Sienna included in her original build. Check out even more images over on Heartlake Times. 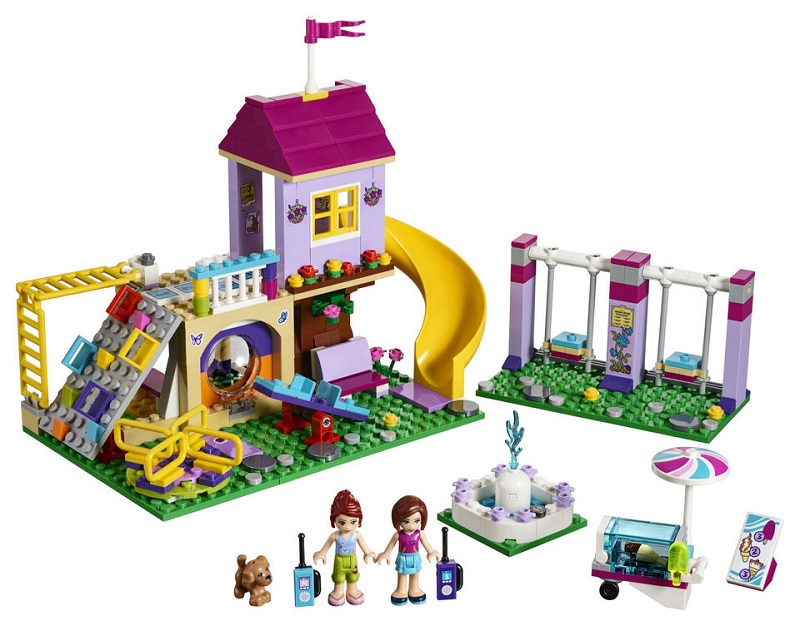