This year marks the 95th Macy’s Thanksgiving Parade which will once again play host to a colourful float from the LEGO Group. The float features an oversized LEGO® build dubbed the Brick-Changer. This part turkey, part dragon creation is inspired by the Rebuild the World campaign and has appeared in previous Macy’s Parades. As well as the float, it will also carry a special guest performer, this year that will be Zoe Wees. Anyone else disappointed it’s not DJ L.L.A.M.A? The parade will take place in New York City on November 25th, from around 9am. 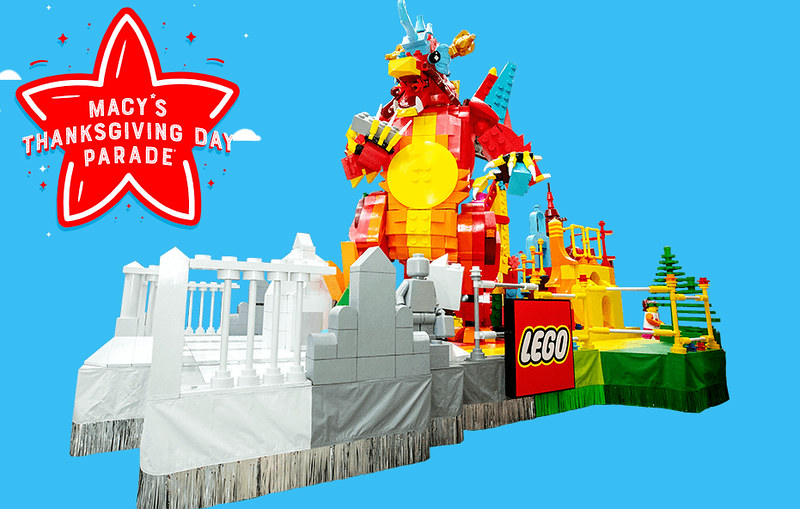