After being discovered on the Australian version of LEGO.com the first official look at a new football-themed LEGO® set is here. Inspired by the ornate Font de Canaletes fountain, which fans often celebrate around when the Spanish giants win, the set includes the fountain and four Minifigure fans. The 178-piece set will be offered as a GWP set, presumedly next month and I’d expect it to be tied to a yet-to-be-revealed new LEGO for Adults set. 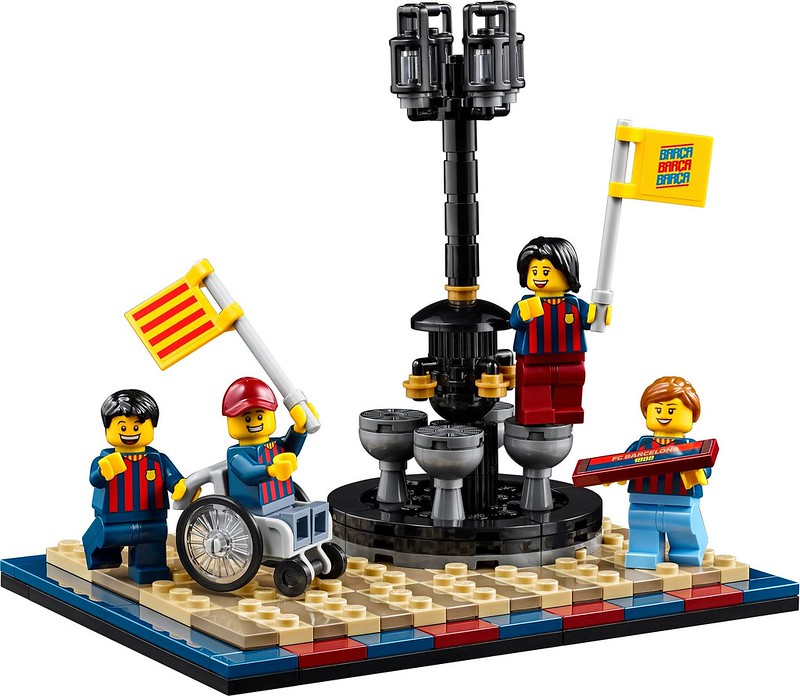 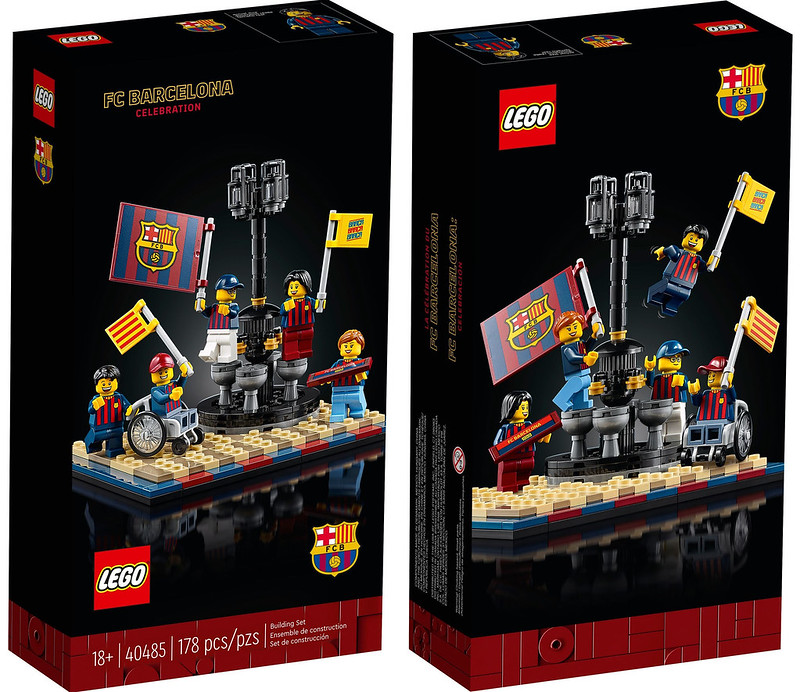