LEGO® fans of a certain age will have fond memories of the first ever story lead LEGO theme called Fabuland. Younger fans will have seen the animal residents of Fabuland make a brief appearance in The LEGO Movie 2. Either way it’s time to get excited as this year marks the 40th anniversary of the much loved theme. If you aren’t familiar with the world of Fabuland, it features a unique collection of animal characters, which are a cross between a DUPLO figure and the Minifigure. Sets featured easy to build elements, similar to the current 4+ sets. In fact a number of Fabuland elements are still in use today. To mark the 40th anniversary of the Fabuland theme, a new set will be released later this year. However the Fabuland figures will look a little different. They will use special new moulded heads, similar to the ones in the Simpsons and Disney Minifigure series. These will be placed upon standard Minifigure bodies. Although final images have yet to be revealed, a taste of what to expect has been offered by The LEGO Movie 2 Videogame. The characters Dr. Dog, Catherine Cat and Timmy Terrier can be seen in the game. Expect more information later in the year. 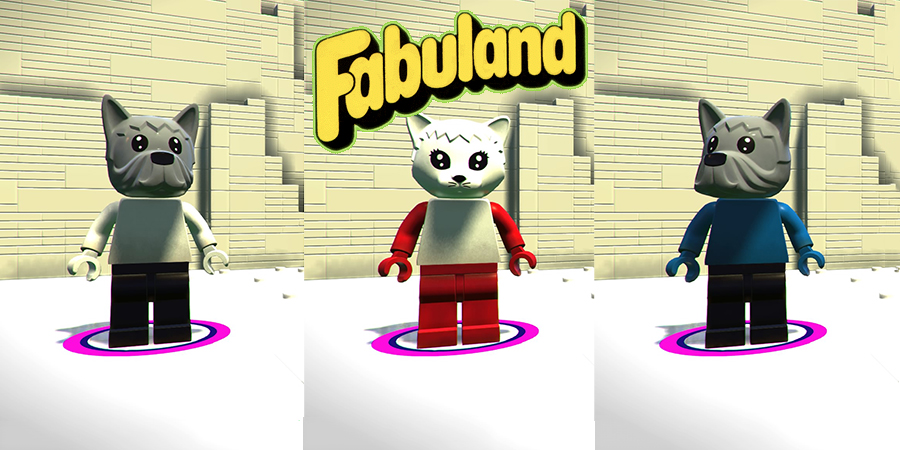