The latest series of LEGO® Minifigures were released yesterday, but they have been a little nonexistent in the UK. Normally social media is awash with people posting their finds of the new characters but for this series there has been nothing. It seems LEGO have not shipped them to the retailers as early as they normally do, with Christmas and the New Year providing a further hold up. However it seems they have started to appear in some UK stores. Selected Tesco stores appear to be getting them in and LEGO stores as well as online have them as well. Selected Smyths Toy store have also started selling them from today. They also appear to be a little more widespread in the US. No word on any other retailers having them just yet, hopefully they will start cropping up in WHSmith, Argos and other stores next week. The latest series features 16 characters based on classic DC Super Heroes, they also include a new posing brick and will see a price increase. In the UK they are now £3.49 and in the US, they are up to $4.99. 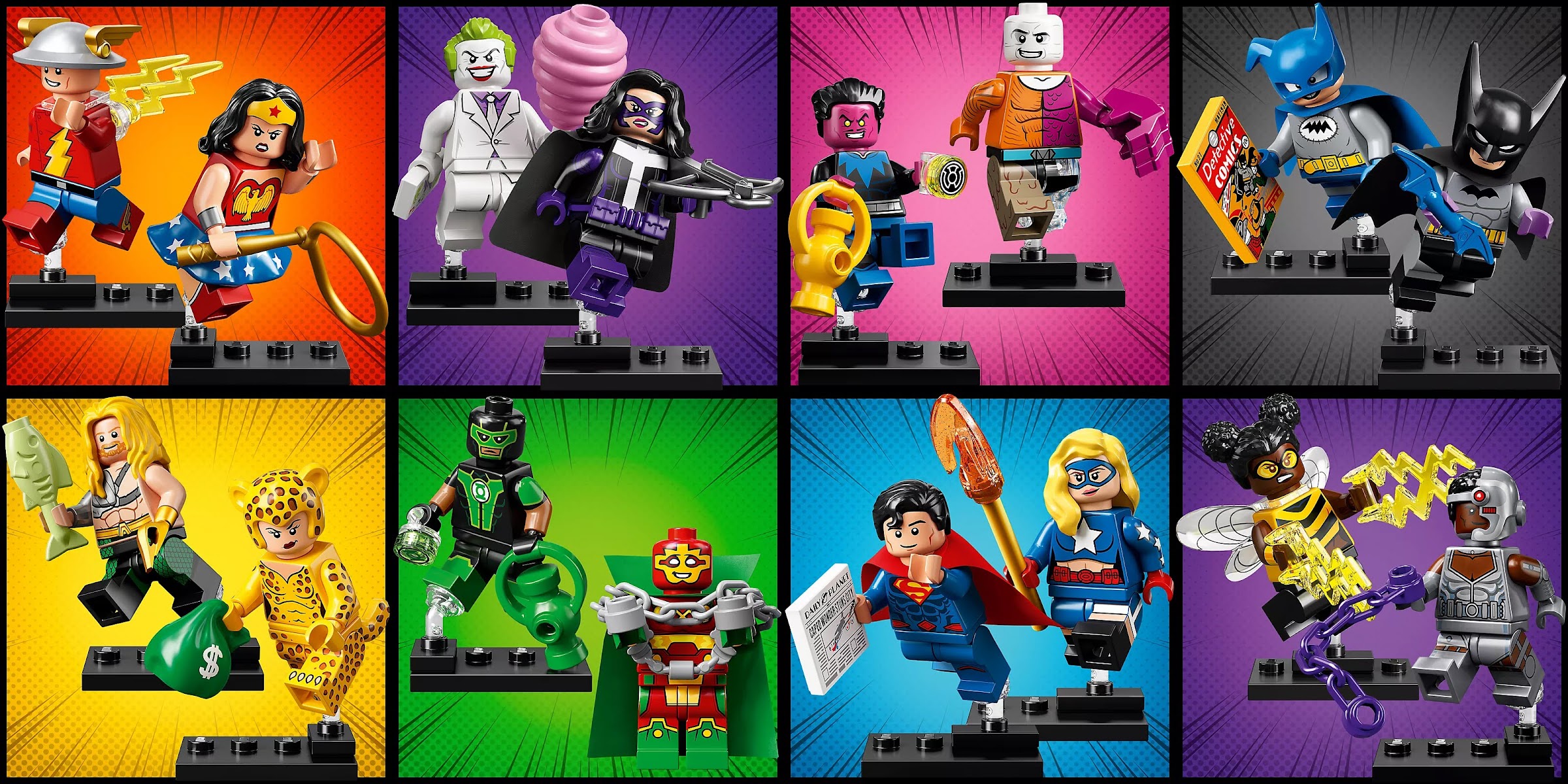