Various reviews of the upcoming DC Comics series of LEGO® Minifigures have started to appear, which means we get an idea of how many full sets you’ll expect to find in a full box. The good news is that there is at least 3 of each character in boxes, which means you should get three full series per box. There is always a possibility this may vary from box to box, but if previous series are anything to go by, they are normally fairly similar. This latest series will see a jump in price, with the new UK RRP being £3.49. Plus there will be a new element introduced in this series, dubbed the jumper stud, which allows you to pose characters in a super hero fashion. The DC Comics Series LEGO Minifigures are due in stores on January 1st, but expect them to start popping up in shops before that, as Christmas normally involves stocking being shipped to stores early. Head over to Brickset for a detailed distribution list of each character. 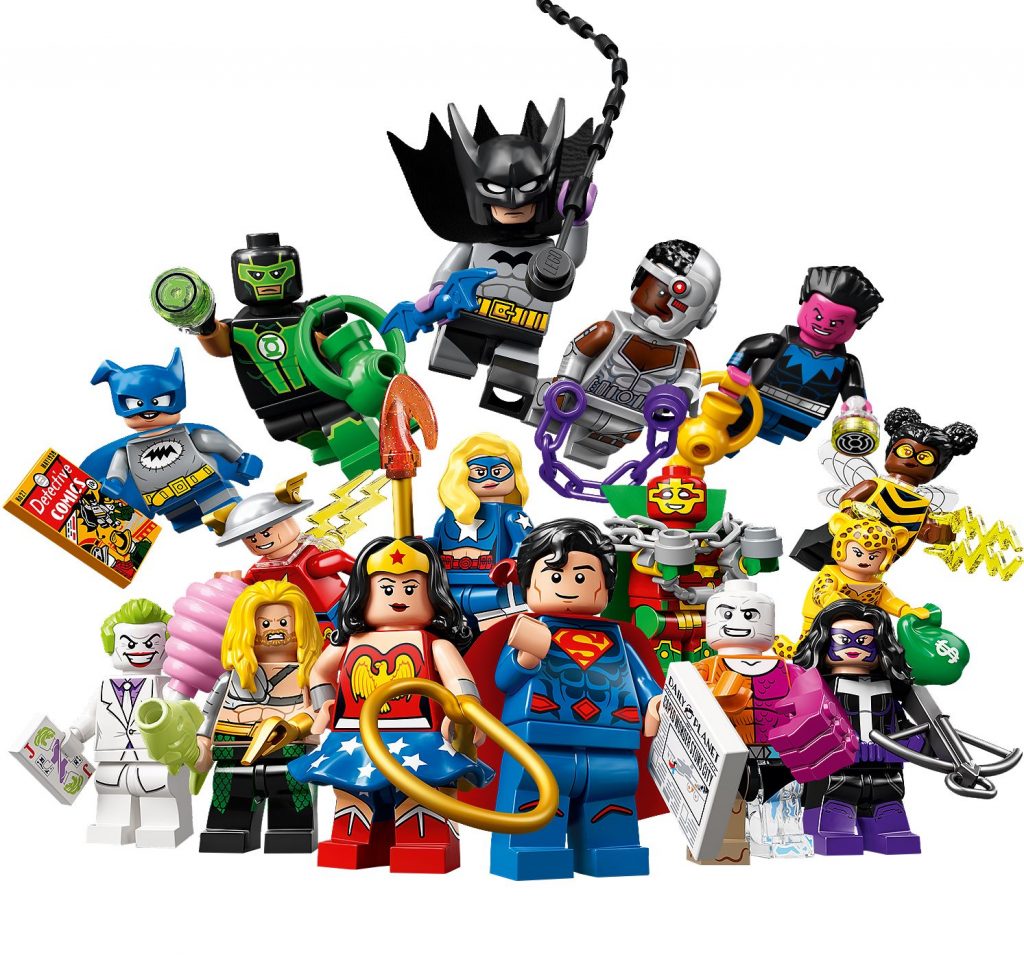