It’s all going on in the world of LEGO® during the Black Friday promotion, with not one but two big new set releases. As Cyber Monday arrives so does the re-released Taj Mahal set now available. This huge 5923 piece set is a new version of the Taj Mahal originally released in 2008, for many years it was the biggest LEGO set ever made and even had some famous fans including David Beckham. You can build the set for yourself as it’s now available in your local LEGO Brand Store and via shop.LEGO.com. This isn’t the only big LEGO set released over the Brick Friday/Cyber Monday promotion, as The Joker Manor is also now available. 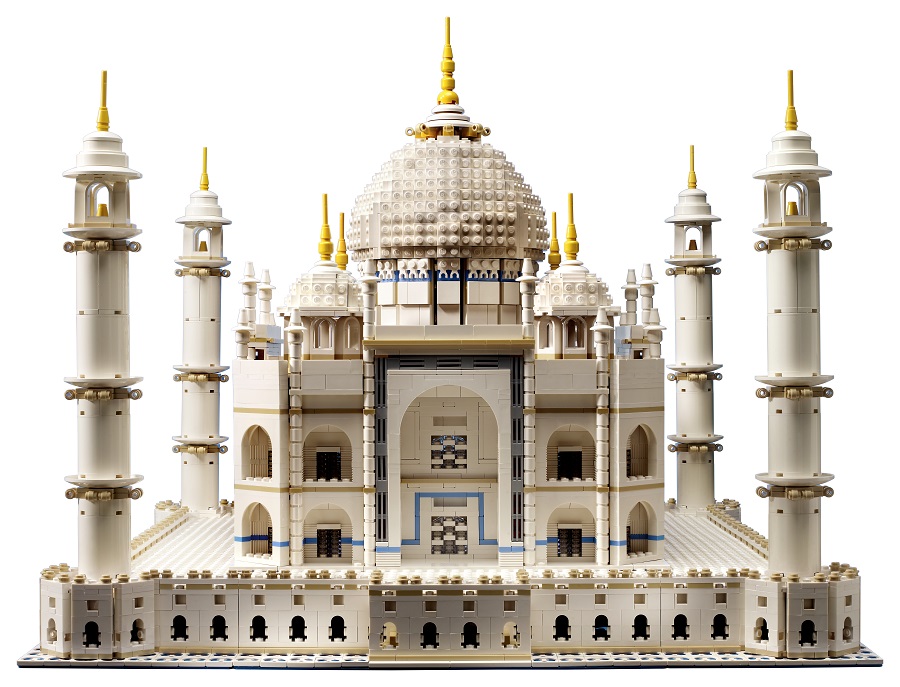