We’re being spending the morning in Leicester Square London for the exclusive store launch of the LEGO Creator London Bus. And when we say exclusive we really do mean as we were one of only 3 media outlets at the event. How cool is that! So after arriving at Leicester Square, we were greeted by a red London Bus parked up just down from the store and after a photoshoot with Lester the LEGO London Store mascot we, along with Brickset and BrickFanatics boarded the LEGO branded Routemaster to take part in the Facebook Live broadcast, with set designers on the top deck of the bus. Then once that had finished we chatted to senior set designer Morten Graff-Wang and Design Manager Jamie Berard. It’s not often you get a chance to interview LEGO designers on the top deck of  a a bus, we’ll interview up sometime next week. Then we headed to the Leicester Square store to get our hands on the new set and chat with the awesome staff in the store. 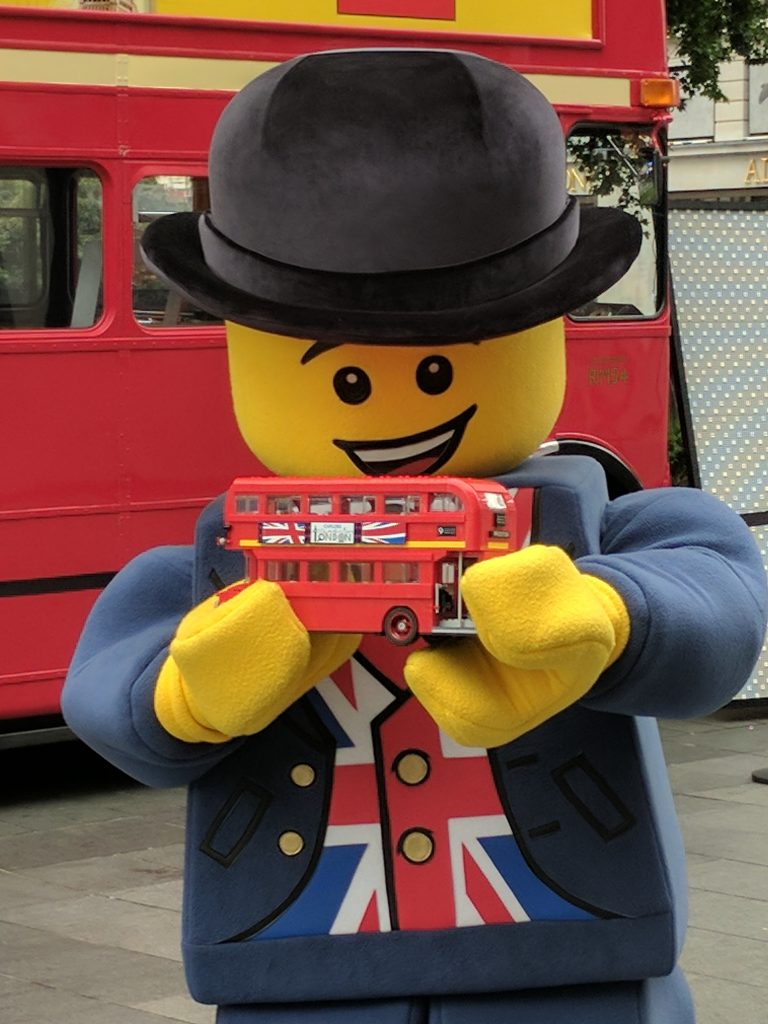 It’s been an amazing experience and getting our hands on a set is a mere bonus. With all the issues we’ve had over this past week, this has been a great way of building our drive to deliver our love of LEGO with you guys. We’ll have our review up soon, so until then here’s some snaps of our LEGO London Bus adventure. Big thanks to Norton PR and LEGO UK for inviting us along. The LEGO Creator Expert London Bus will be available worldwide on August 1st with early VIP access from July 17th and you can buy the set right now from the five London-based LEGO Brand Stores. 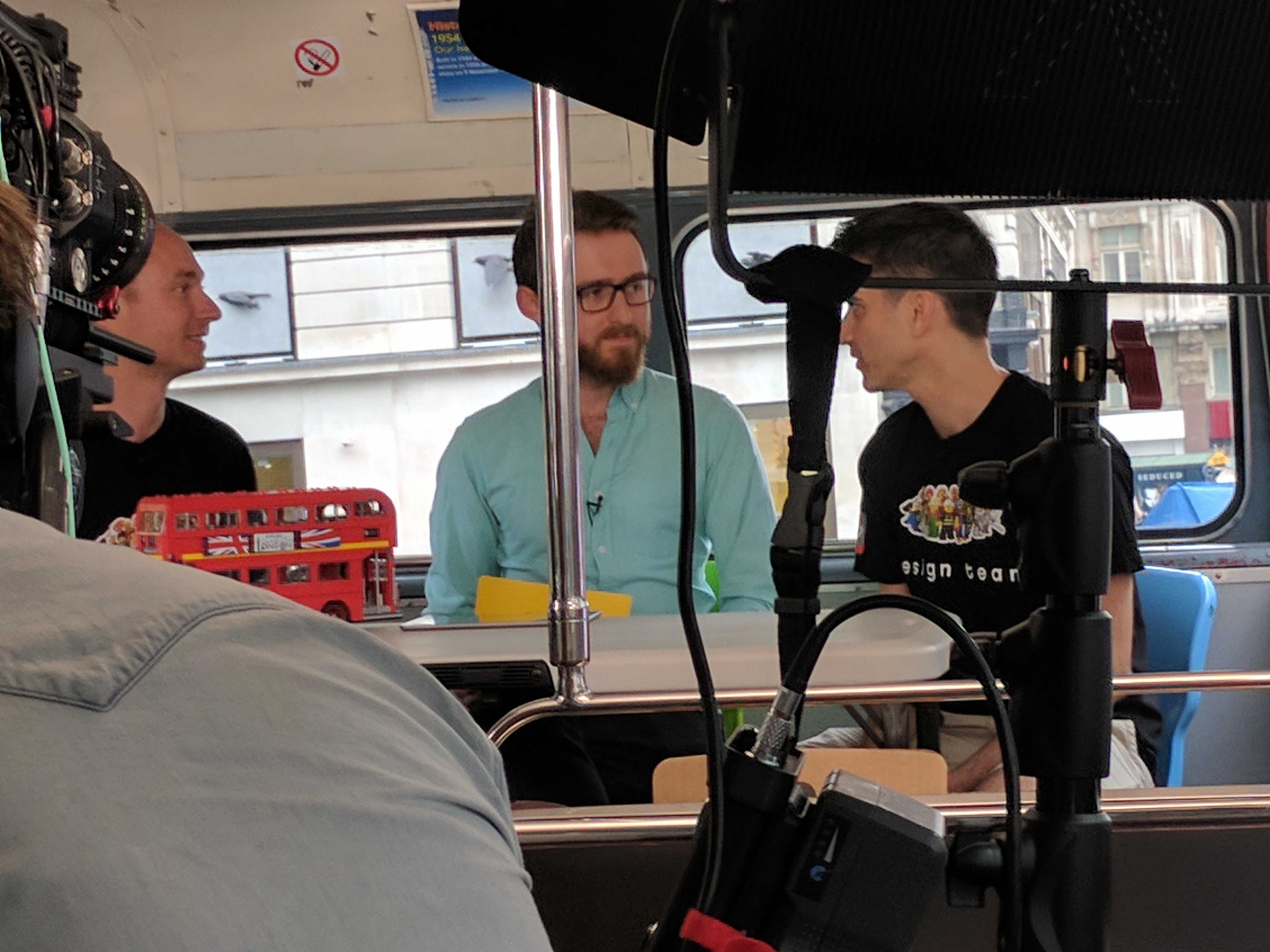 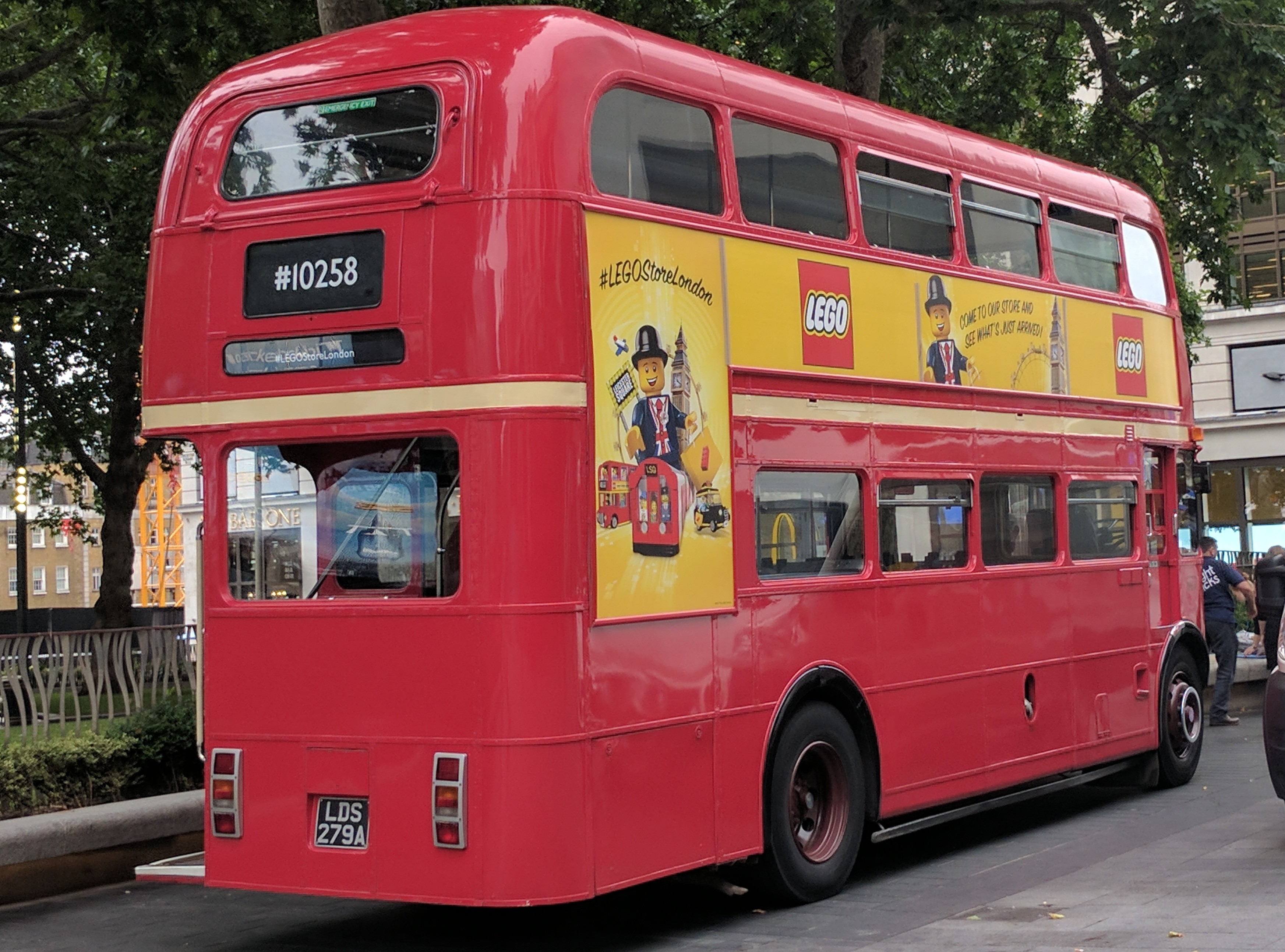 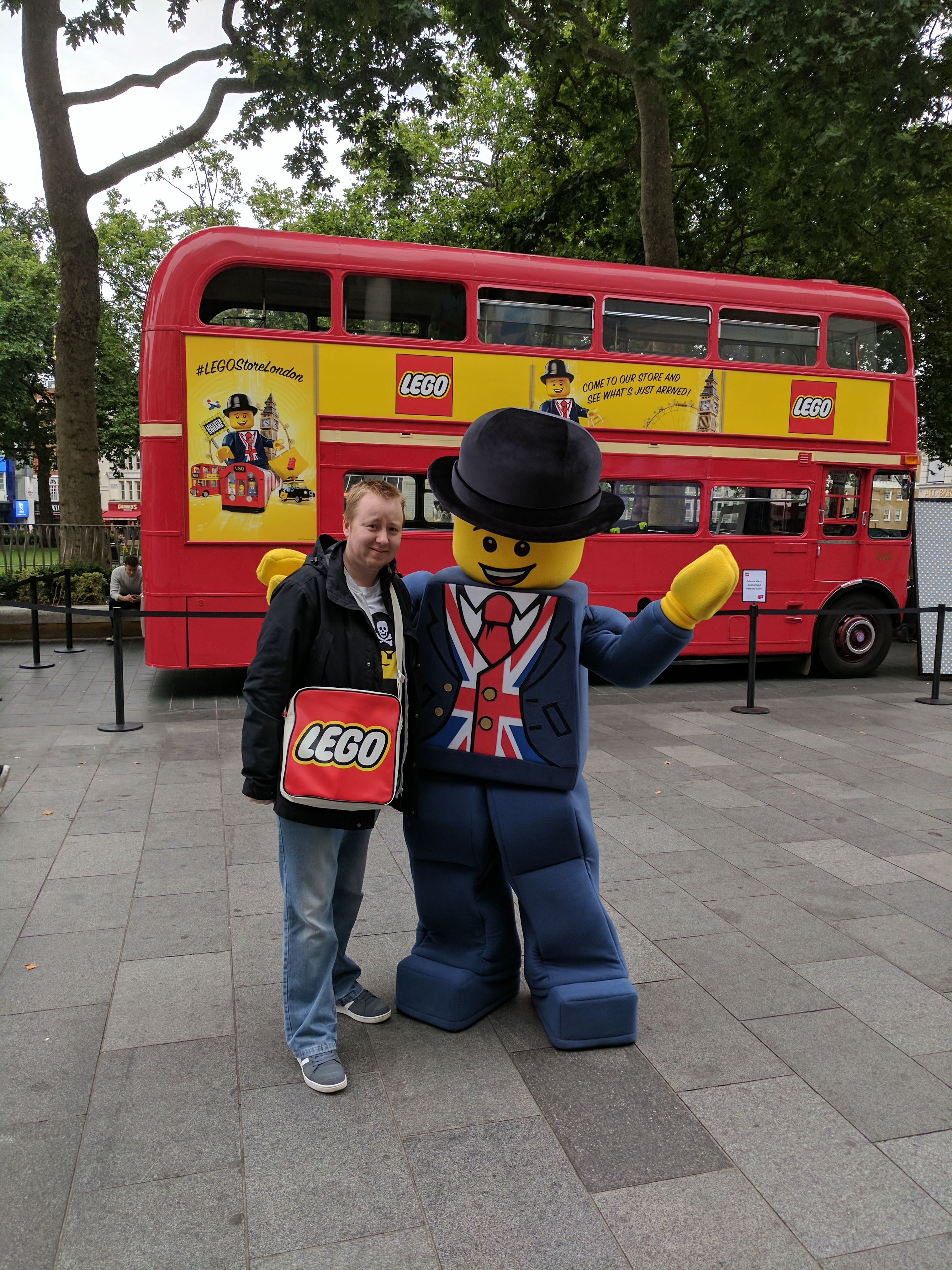