Recently, a Travel Edition of the LEGO® Creationary popped up as a reward on the LEGO VIP Reward Centre. LEGO Creationary was a unique part of the short-lived LEGO Games theme. As the name slightly suggests it’s a brick-based variant of Pictionary, in which you build instead of drawing. The original version included a number of bricks, playing cards and special buildable dice. This stripped-back version is far less exciting but certainly worth a look if you missed out on the original and have been spending more time at home in recent times. The Travel Edition includes 100 Creation Cards, 30 x 2 point cards, 20 x 5 point cards and an old-school 60-second sand timer. The rules are basically the same as the standard game, pick a card, which will feature an image, then use your own bricks to build that image in order for your teammates to guess the image. It may not feature any LEGO elements but if you have a mass of VIP points and want a physical item, you can redeem 1000 points now to get your own copy of LEGO Creationary Travel Edition. 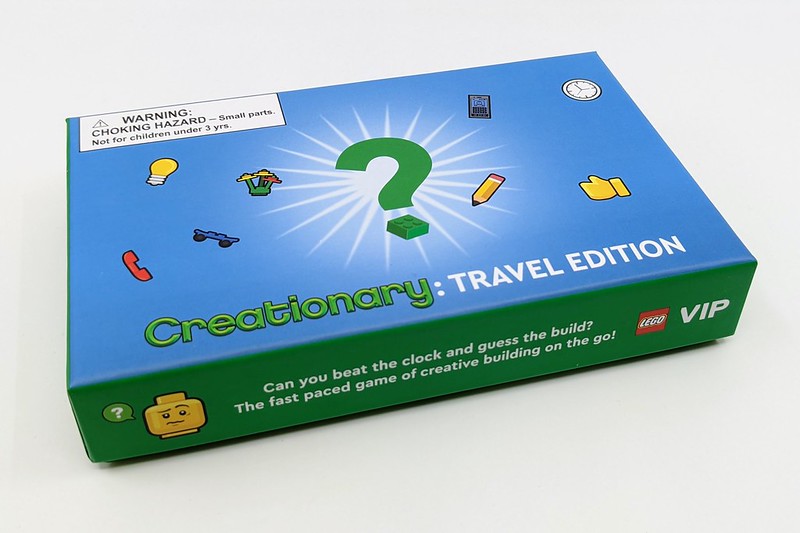 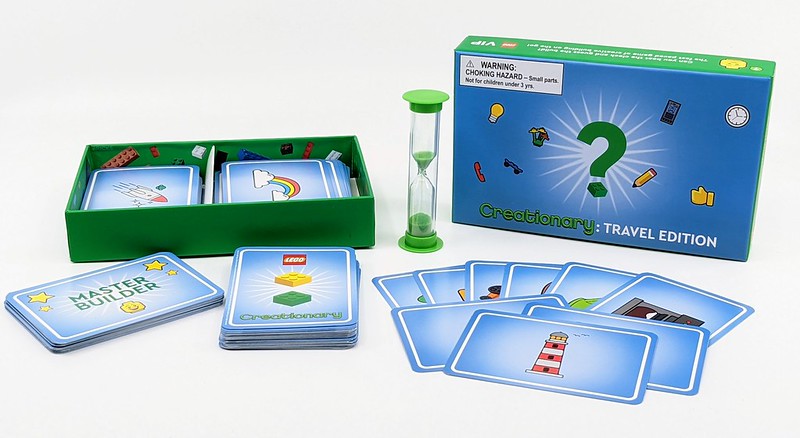 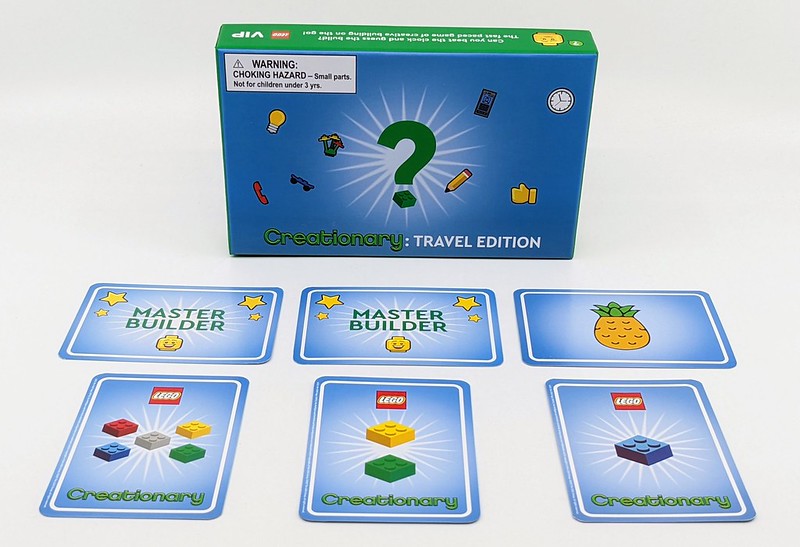