LEGO® and videogames were once mortal enemies, that was until it was decided, if you can’t beat them, join them. For a number of years now LEGO sets, character and products have been the inspiration for a number of LEGO game outings, from classics like LEGO Island to upcoming titles like LEGO Star Wars The Skywalker Saga. LEGO elements lend themselves well to the world of gaming, and they have appeared to numerous different genres. Builder’s Journey is the first game to be created by a new studio set up in-house at the LEGO Group called Light Brick Studio. It’s also unlike any other LEGO title. 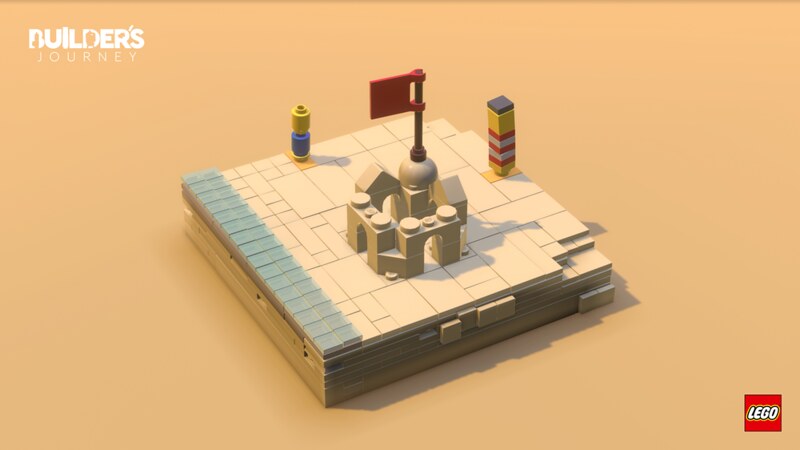 The game begins with a simple isometric island of LEGO bricks. There are little indications as to what you need to do, which I really like. Just like being faced with a pile of LEGO bricks, the way you proceed is by experimenting. Clicking the lone element picks it up, tapping it rotates it and long pressing it clicks it into place. The digital bricks act in the same way as physical ones. So they can only be connected to studded surfaces. 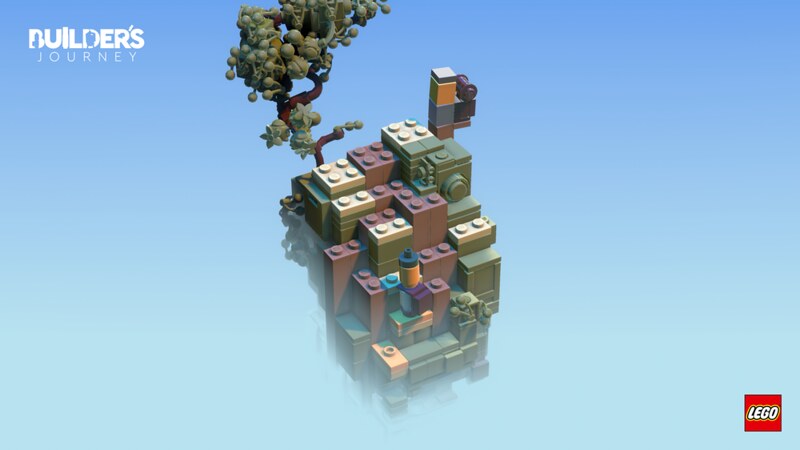 The aim of the game is to help the Explorer find their way across the level. They can only move via jumper plates. These can be moved around the area to help them reach their goal. There are also additional elements on each of the maps. These can be combined in different ways to help move the Explorer along, by creating bridges or pathways. 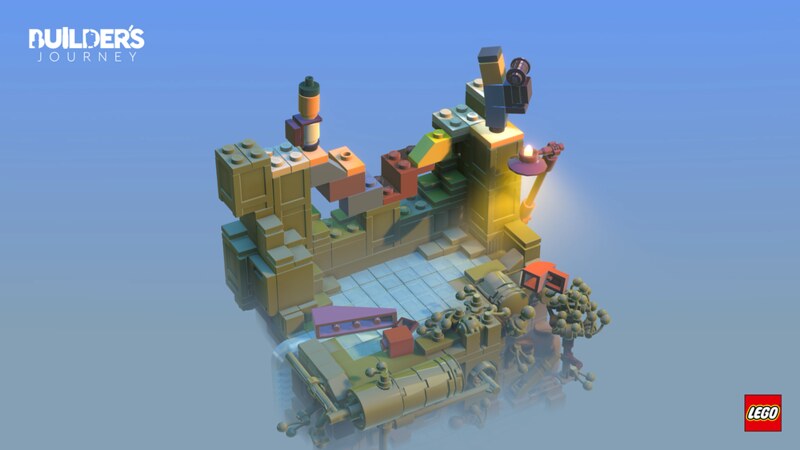 It doesn’t seem like it would make for a fun LEGO game but it really does capture your attention. There are no voices or Minifigures, instead the brick-built Explorer’s help you connect to the world along with the soothing soundtrack. The game’s minimal appearance also allows it to show a high level of visual quality to the small amount of bricks on the screen. 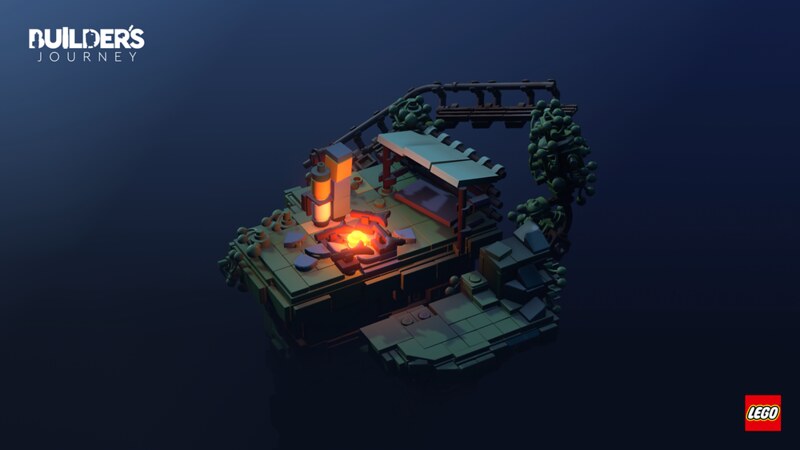 My only complaint is that you need an Apple device to play it and also a subscription to Apple Arcade. You can get the first month for free so you don’t to actually pay anything to play LEGO Builder’s Journey or other Apple Arcade exclusive LEGO Brawls. Check out the first few minutes of gameplay in the capture video below.