Next month a brand new LEGO® theme called Brick Sketches will be launched and now the official images of the four sets have been revealed. They are the work of Chris McVeigh, who often posted his unique 2D brick-built pictures on social media, before joining the LEGO Group as a designer. The first sets will feature characters from DC Comics and Star Wars universes, these include Batman, The Joker, First Order Stormtrooper and BB-8. They can be hung on the wall or displayed a surface thanks to a hook and stand combo. Each set will cost £17.99/$19.99/19.99€ and will be available from July 17th. Check out the official images below. 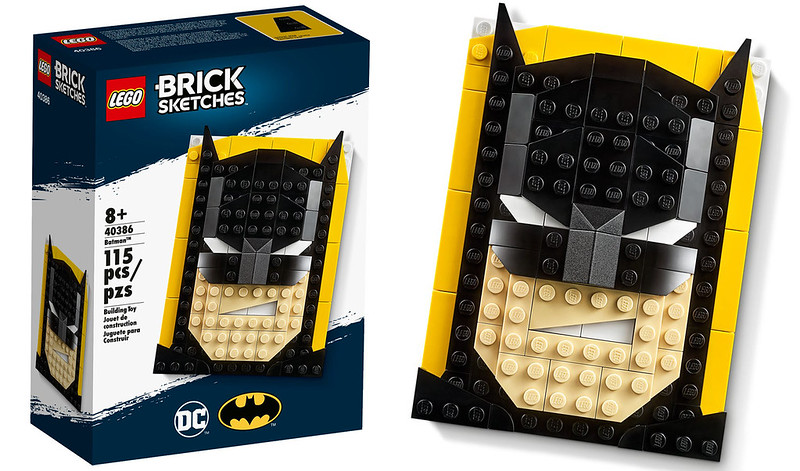 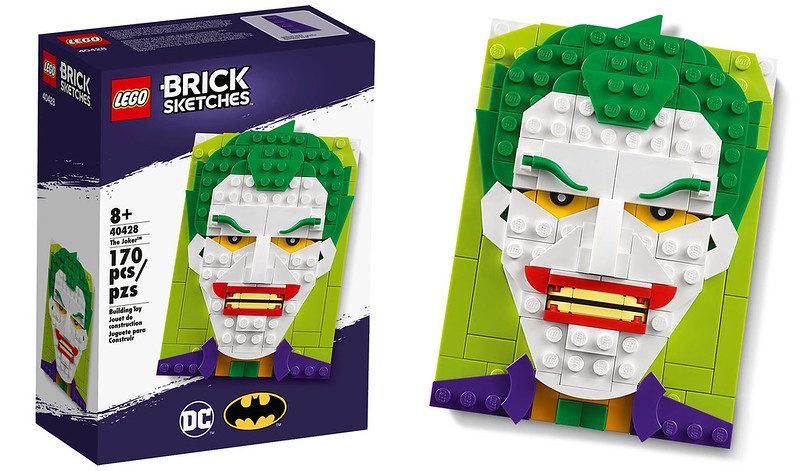 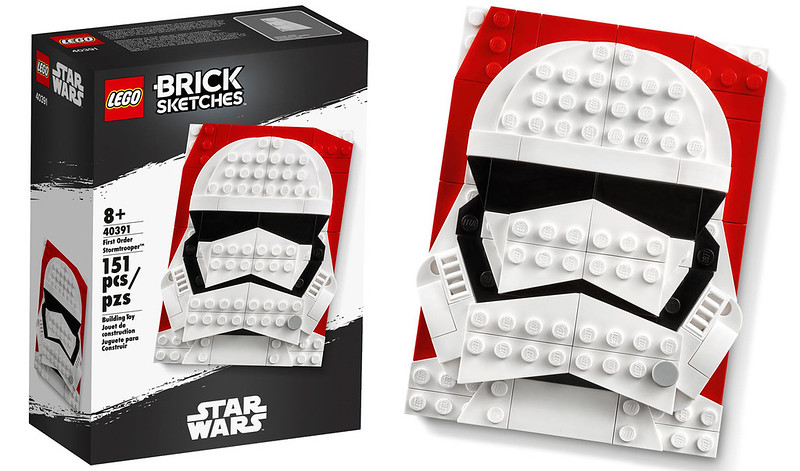 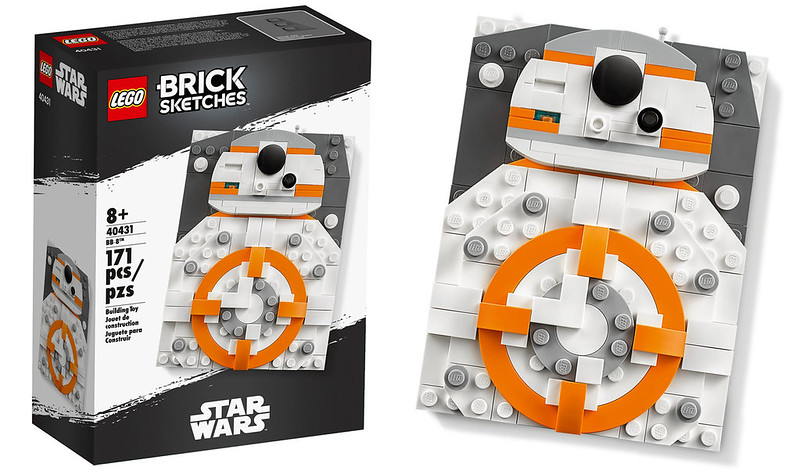