It’s Thanksgiving which means it’s also time for the famous Macy’s Thanksgiving Parade, played host to a colourful float from LEGO®. The float featured a over-sized LEGO build dubbed the Brick-Changer. This part turkey, part dragon creation is inspired by the Rebuild the World campaign. The float was flanked by builders carrying over-sized LEGO elements, just like the Rebuild The World advert and for some reason South Korean boyband NCT-127, who are basically a subs team of the main band NCT, were also on the float. I’ve not sure on the connection to LEGO but they looked like they were having fun. You can see the Brick-Changer float in action here, it appears around the 43:10 mark. 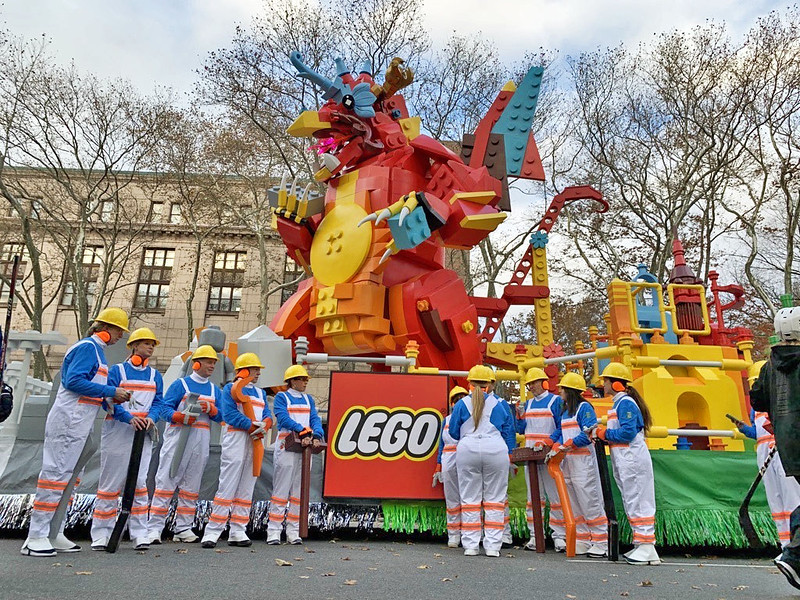 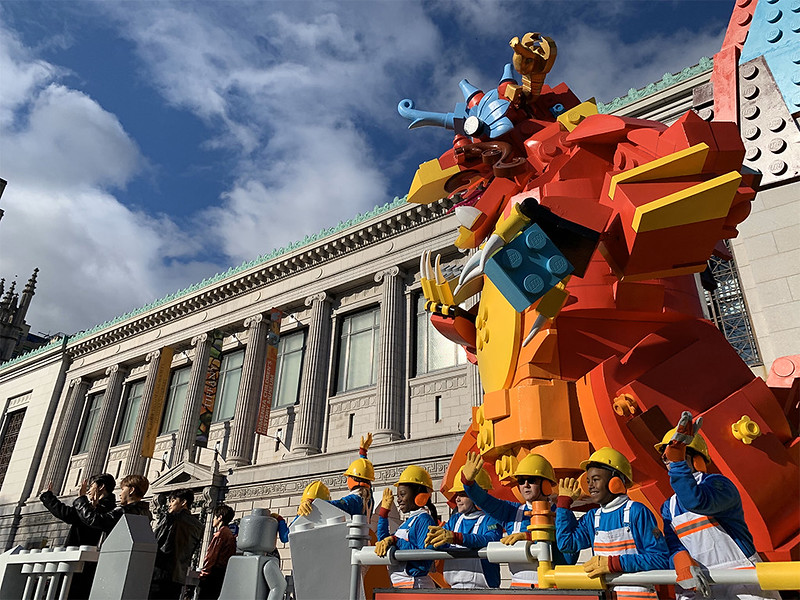