Yesterday during Apple’s keynote, they revealed a number of new services including Apple TV, News+ and a game subscription service called. Apple Arcade. These will include a variety of games including a new title from LEGO®. The title was briefly show during a video and has since appeared on the Apple Arcade microsite. It being developed by RED Games and is called LEGO Brawls, apart from a couple of images and a short description, little is known about the game. You’ll be able to create your own Minifigure character and team-up with others to battle. So think battle royale crossed with a dungeon crawler. The game will be available via Apple Arcade later this year. 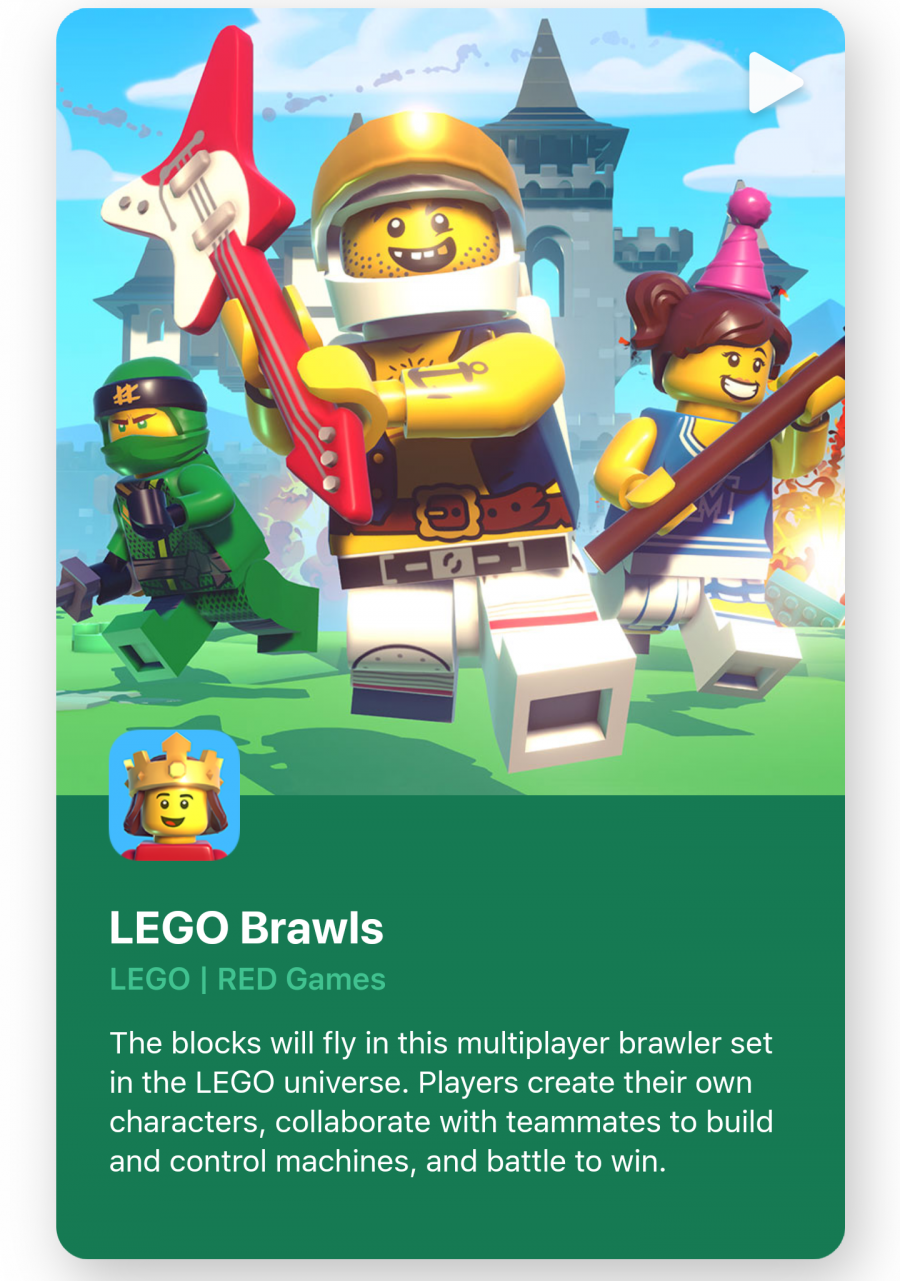