As well as bringing various exclusive LEGO® sets and giveaways to San Diego Comic-Con, LEGO also like to use the event to debut new LEGO Big Builds. They have already shown off a life-sized LEGO Star Wars Sith Trooper, who will be joined by a life-sized Iron Man brick-built statue, complete with the Nano Gauntlet. This is based on the closing moment of Avengers: Endgame, which saw Tony Stark come face-to-face with Thanos and his evil forces. The statue contains 35,119 LEGO elements, stands at over 6ft tall and weighs over 85kg. It took LEGO Master Builders around 225 hours to design and build. This Iron Man LEGO Big Build will be available to see up close at San Diego Comic-Con, which begins on Thursday. 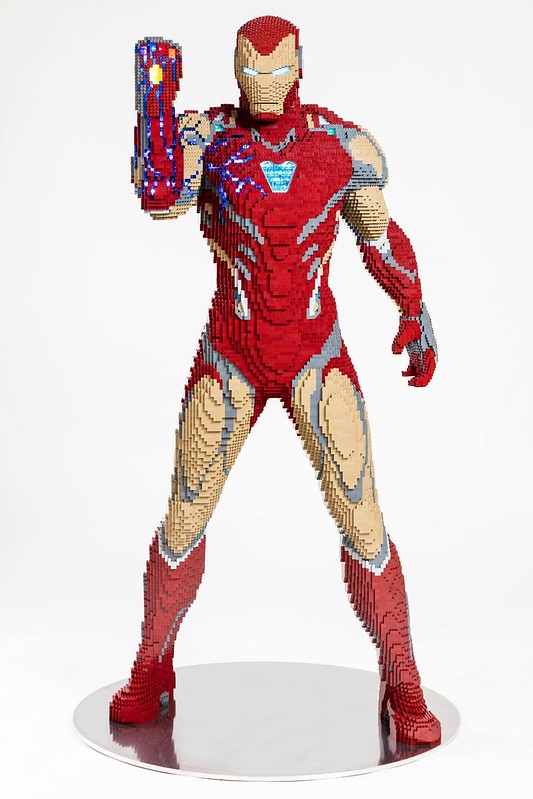 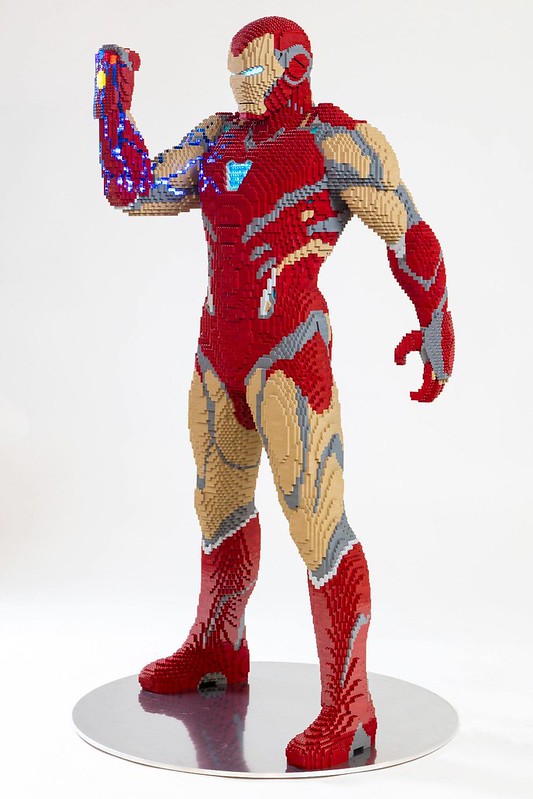 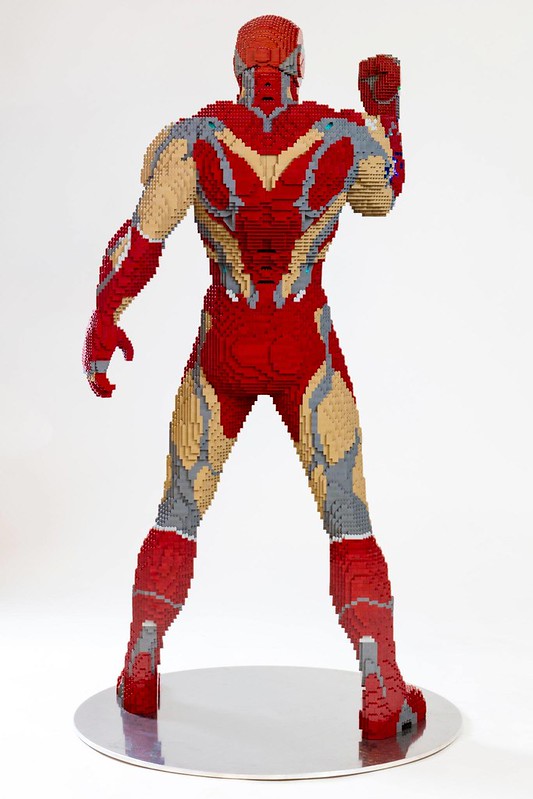